Opening day at the ski hill is kind of like a blind date arranged by a cousin. 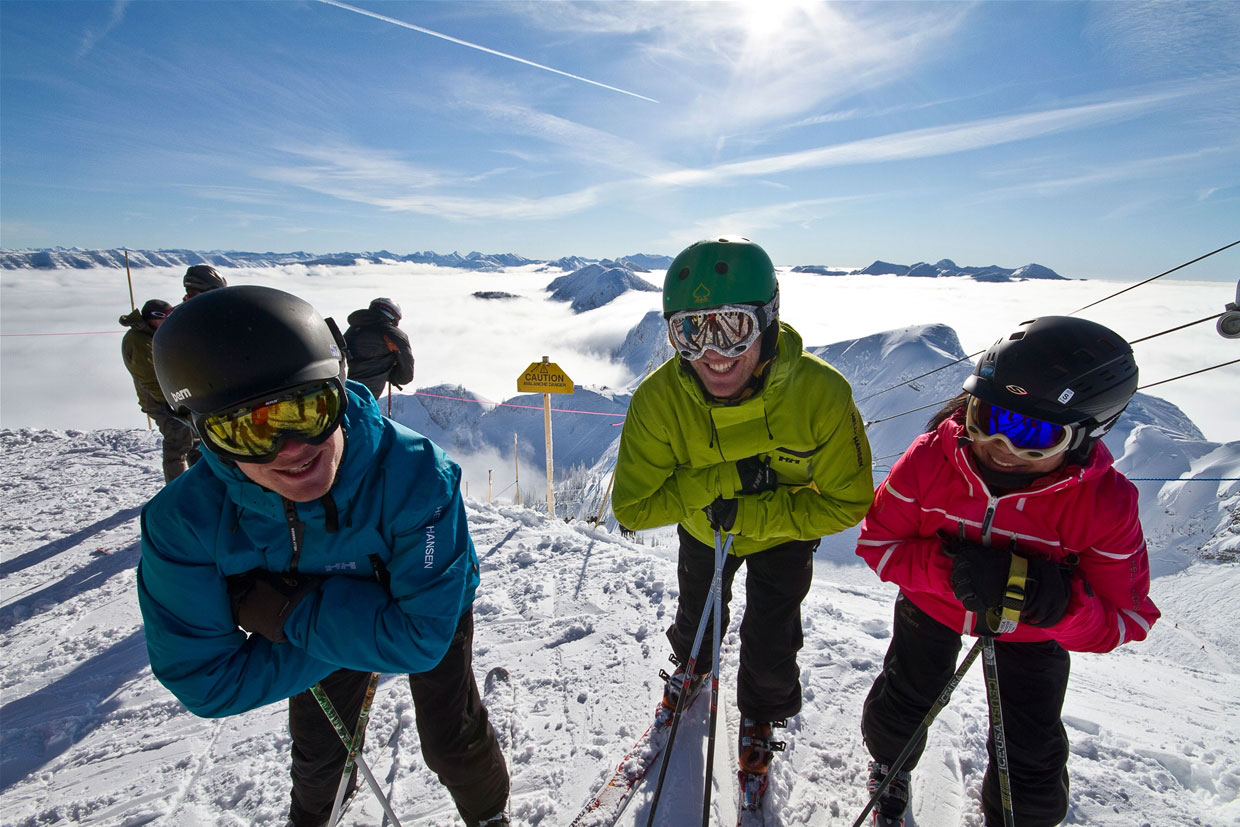 “Oh you’ll love Betty Lou. She’s just your type.” So you grit your teeth, go ahead and let cousin Joni arrange the date.

And then you talk to a classmate of Betty Lou’s. “You and Betty Lou?” and she immediately falls to the floor laughing hysterically. She loses the capacity to talk.

And you look Betty Lou up on Facebook and she’s a redhead. You’ve never in your life had a civil conversation with a read head.

The night arrives. You haven’t figured how to get out of this awkward situation without insulting poor Betty Lou and your cousin. One an innocent bystander and the other you see at every family gatherings. It is a blind date, so you close your eyes and go forward.
Whoa.

It’s a great night. She’s lively. Yes, she’s a red head, but she doesn’t lose her temper once or even throw anything at you. She actually can carry on a conversation. The night is stellar. A lot of fun. At the end of the evening you say, “Let’s get together again.” and really mean it.

And so it continues.

So that’s my version of opening day. Usually folks are saying this and that, not very complimentary about the conditions. Hey, It’s early December. What do you want?

It’s snow. It’s on a mountain. It’s lift served. And no one will be throwing things at you. 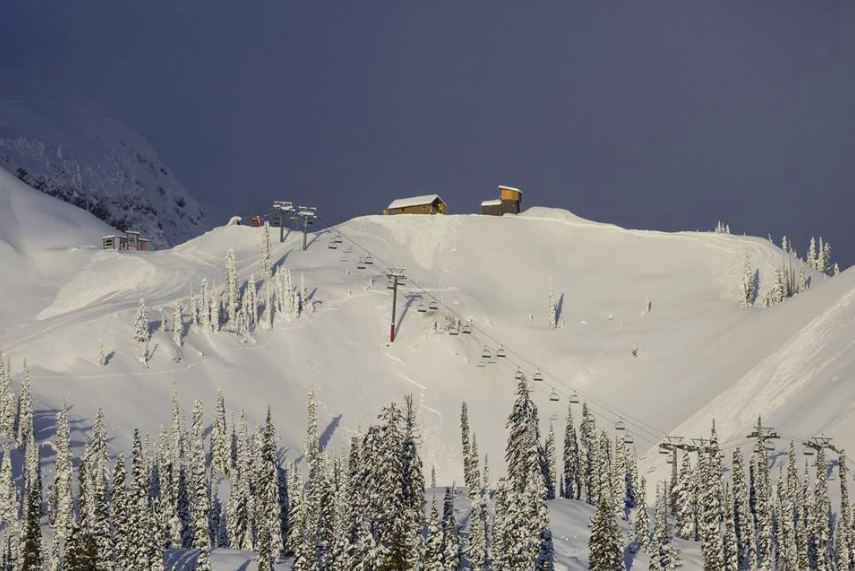 So the day arrives. Opening day. The rumors are rampant. The lifts start spinning in a couple hours.

“As rocky as the parking lot.”

You’ve seen the groomers on the hill for a couple of weeks. They can’t be grooming anything but snow. Can they?

The bottom is sketchy to say the least. The lifties are free with the advice to download it you want, and you head up. It’s a blind date with a red head. What else can you do?

It’s not so good the first run. The snow’s great–soft and grippy, but you are off. A little wobbly going left to right. Hanging back and hesitating. Your boots are too tight. Even on the loosest buckle. At the end of last year you were three notches up. Sandals do that much to your feet every summer?

And the second run? It’s coming back. Stand on the foot. Drive the knees. Both knees. Roll into the turns and let the skis do the work.

Hey this isn’t half bad.

And there is only a little pucker brush. And the snowboarders are whipping all over the mountain with no regard for coverage, just seeking fresh tracks on the edges and in the woods.

And everyone is whooping and hollering.

By the third run, you’re back. Turning left, right and going faster than you should with the conditions. You ignore the click of rocks on your edges and rip. To hell with the rocks. You pop the cat track halfway down, float for ten feet, drop back on the snow and rip into the next turn.

Yeah. This is all right.

It is a New Year. The hill is open and there is snow. Plenty!

And then the next day it snows. And the next. And the skiing is really getting good. You can ski to the bottom and life holds that golden tinge again.

The roads are even snow packed. It’s full on winter and the skiing is great.

This can be a life. 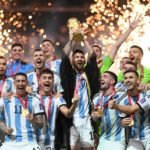 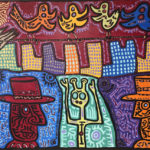