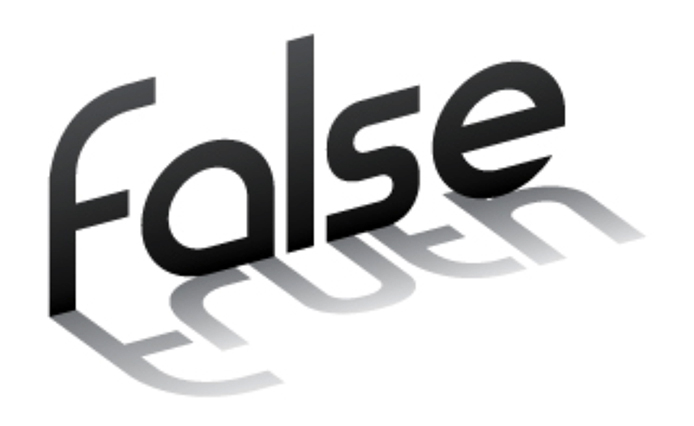 The citizens of Fernie recently learned our City has been evaluated by an outside consultant.

From the Executive Summary, “In order to understand current practices and operations, Innova interviewed 19 employees, union officials, and elected officials in September of 2021 and undertook a thorough analysis of background data and information provided by the City.”

I don’t know who designed the Innova study, but the study was essentially and fatally flawed. The government practices and operations in City Hall are only half the issue. The other half of a viable City study should look at how the City provides for the citizens.

A City is gauged by both the health of its residents and the efficiency of City Hall in managing the expected city services. The attitude of those in the offices that run the ship count, but only in relation to how it affects the residents. Innova didn’t talk to a single resident in their study.

The City is not a business, as much as business people like to say. Yes, there is a financial aspect, but that is used to benefit the residents. The final bottom line on a City balance sheet is social, the well-being of the residents.

For Innova to measure and suggest major changes in operation of the City from the attitude of the staff is like gauging the health of the hospital by interviewing the doctors, nurses and other staff and not even bothering to look at patient outcome. For a hospital, patient outcome is the measure of success. For a City, the well-being of the residents is the measure of success.

Admittedly, there is a correlation between the smooth functioning of the institution, but that function is nothing without the final accounting—better patient outcome for the hospital or better living for residents of Fernie. 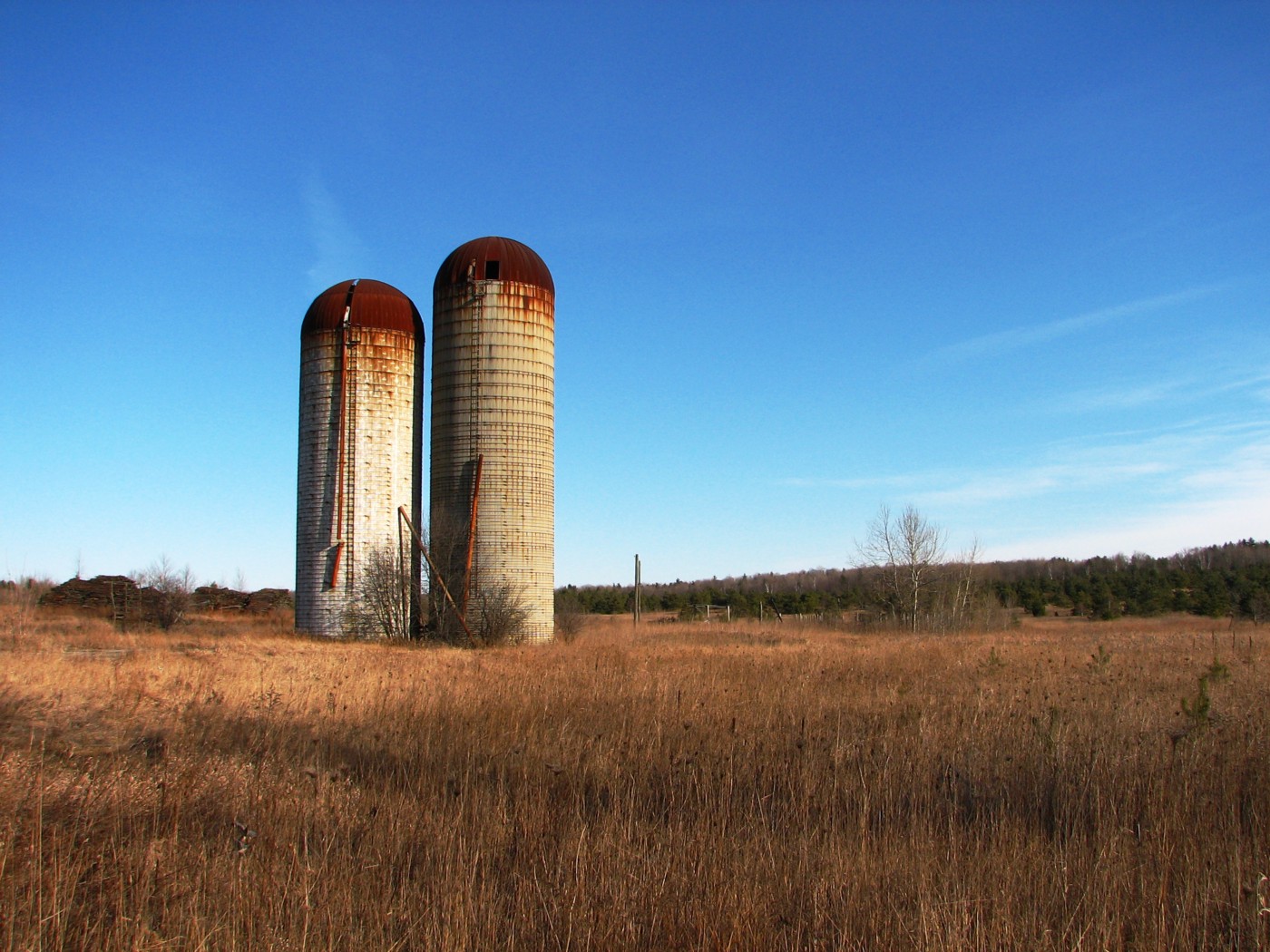 Our City officials and staff live in a silo. The execution of this study further solidifies the unfortunate fact. The City proposed cutting down a riparian woodland habitat to create 50 asphalt covered parking spots where there was no need. There was a public outcry and the projects was stopped. Now, the City is re-working the Visitor Center. In that re-working, they are removing a critical infrastructure used by locals and visitors alike, the sani-dump. At the same time, they are adding three EV charging stations. The charging stations are literally in the middle of nowhere. In five minutes, EV drivers and passengers will be bored silly. The stations should be downtown where the visitors will have something to do while their juice is topped up.

Only a City Staff and Council living within a silo listening to the reverberating echo of their own voices, could be as tone deaf.

Let’s look to the folks that live here. All the happy, back slapping and good communication Innova looks for in City Hall is not going to make one single iota of difference to a resident of Maintown, the Annex, Ridgemont or the Airport.

Get Innova back and ask them finish the study. Look at the health of the community. We need the second half of the survey now.