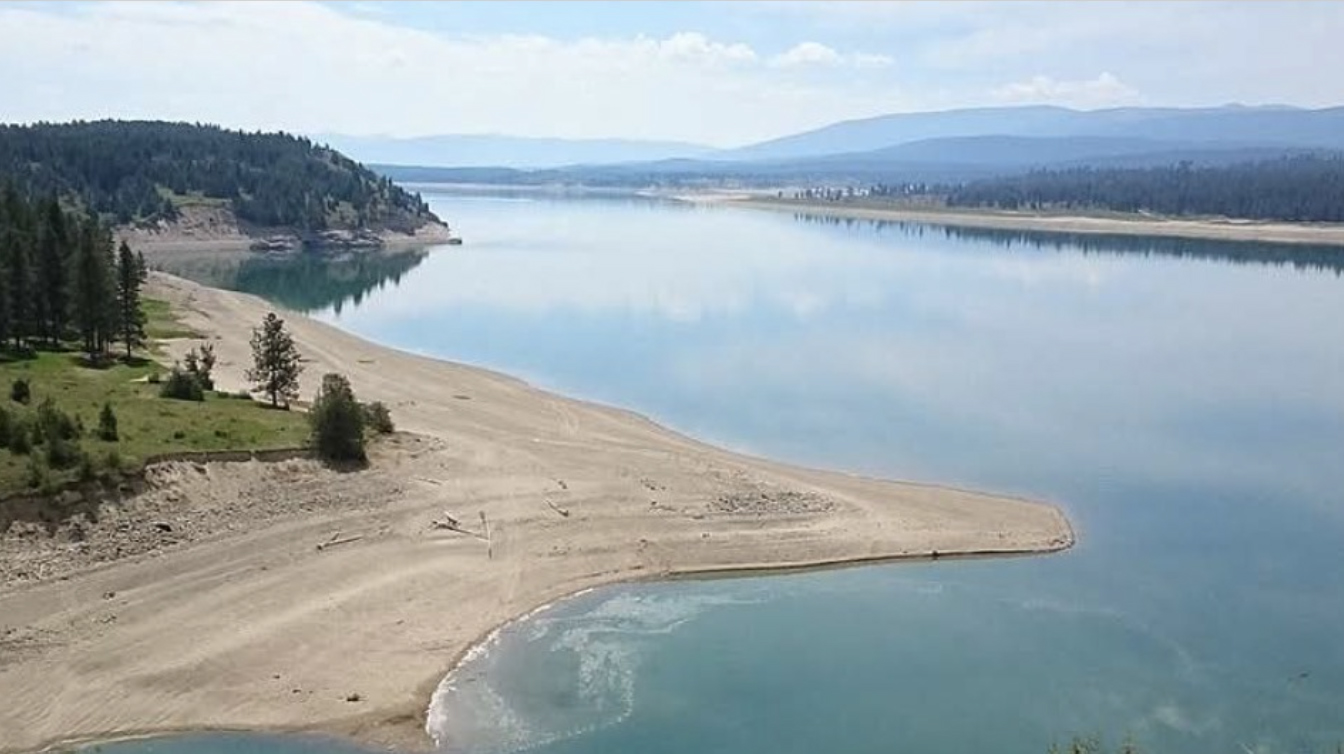 The Regional District of East Kootenay’s Board of Directors continues to advocate for consistent water levels on Lake Koocanusa during the summer months and is hoping to see this issue be a key part of the negotiations and renewal of the Columbia River Treaty.

“We recognize the important environmental, economic and recreational impacts that having sustained water level creates and if an agreement can’t be reached around how to cooperatively manage water levels on both sides of the Libby Dam, Canada needs to pursue construction of its own dam at the border to protect these critical assets,” explains Electoral Area B Director Stan Doehle. 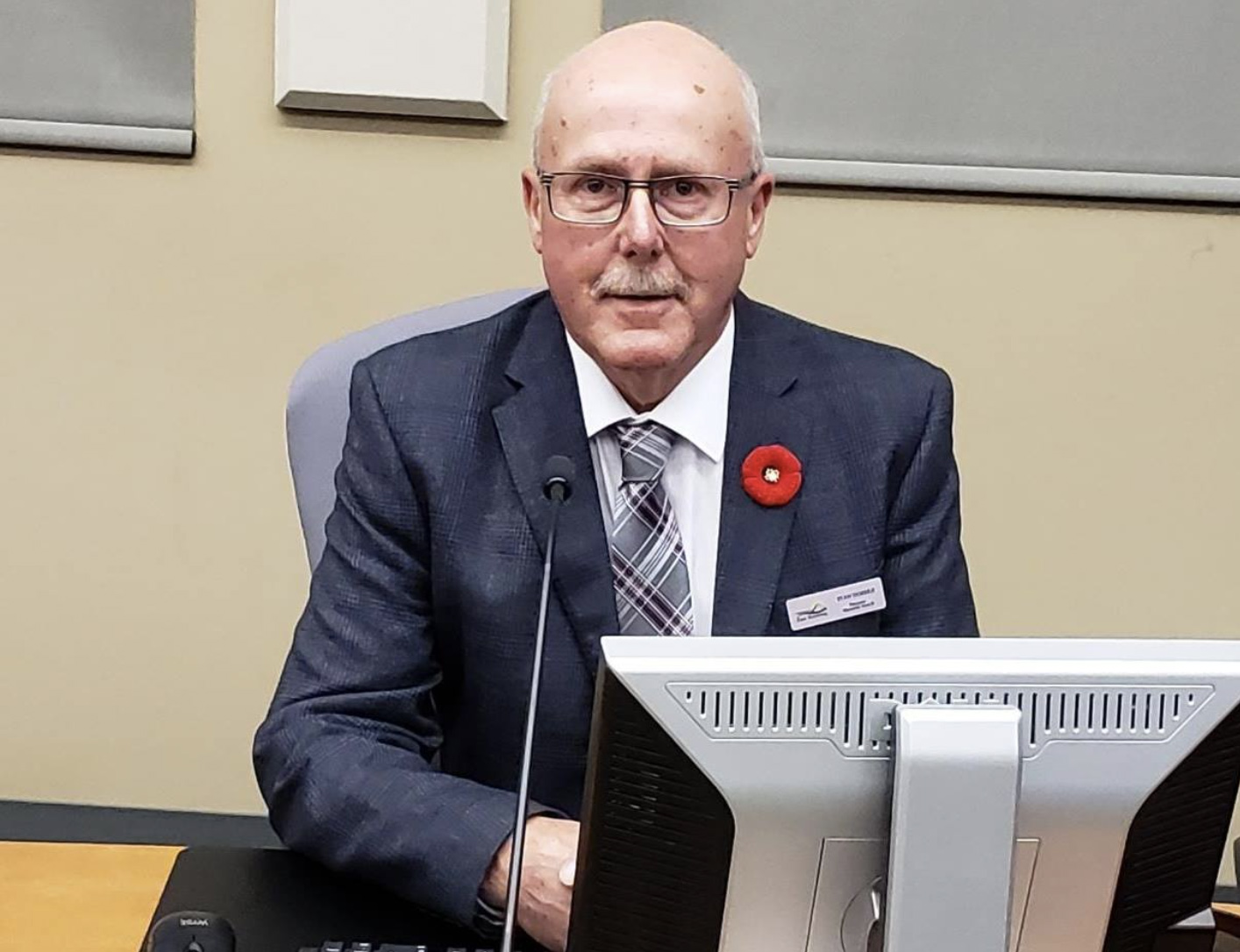 The RDEK Board is sending a letter to the Province requesting that in the negotiation of the renewal of the Columbia River Treaty, it be required that operation of the Libby Dam be coordinated jointly by the United States and British Columbia, in consultation with Indigenous Nations, with a stated goal of maintaining the Koocanusa reservoir at a level between 2445 feet and 2455 feet from June 1 to September 30, subject to consideration of downstream impacts; and, if this cannot be successfully negotiated in the Treaty, that the Government of Canada be requested to construct a dam with a height of 2459 feet, located at the 49th parallel North Latitude.

“I want to thank my fellow RDEK Directors for their support on this issue. As Director for Area B, I look forward to working with the Province and Global Affairs Canada to bring Lake Koocanusa into a new negotiated treaty,” adds Doehle.

In May, the Province of BC’s Columbia River Treaty Team released a report that included details of a preliminary feasibility study associated with the construction of a weir on the Koocanusa Reservoir.

Negotiations between Canada and the United States to modernize the 1964 Treaty have been underway since 2018.