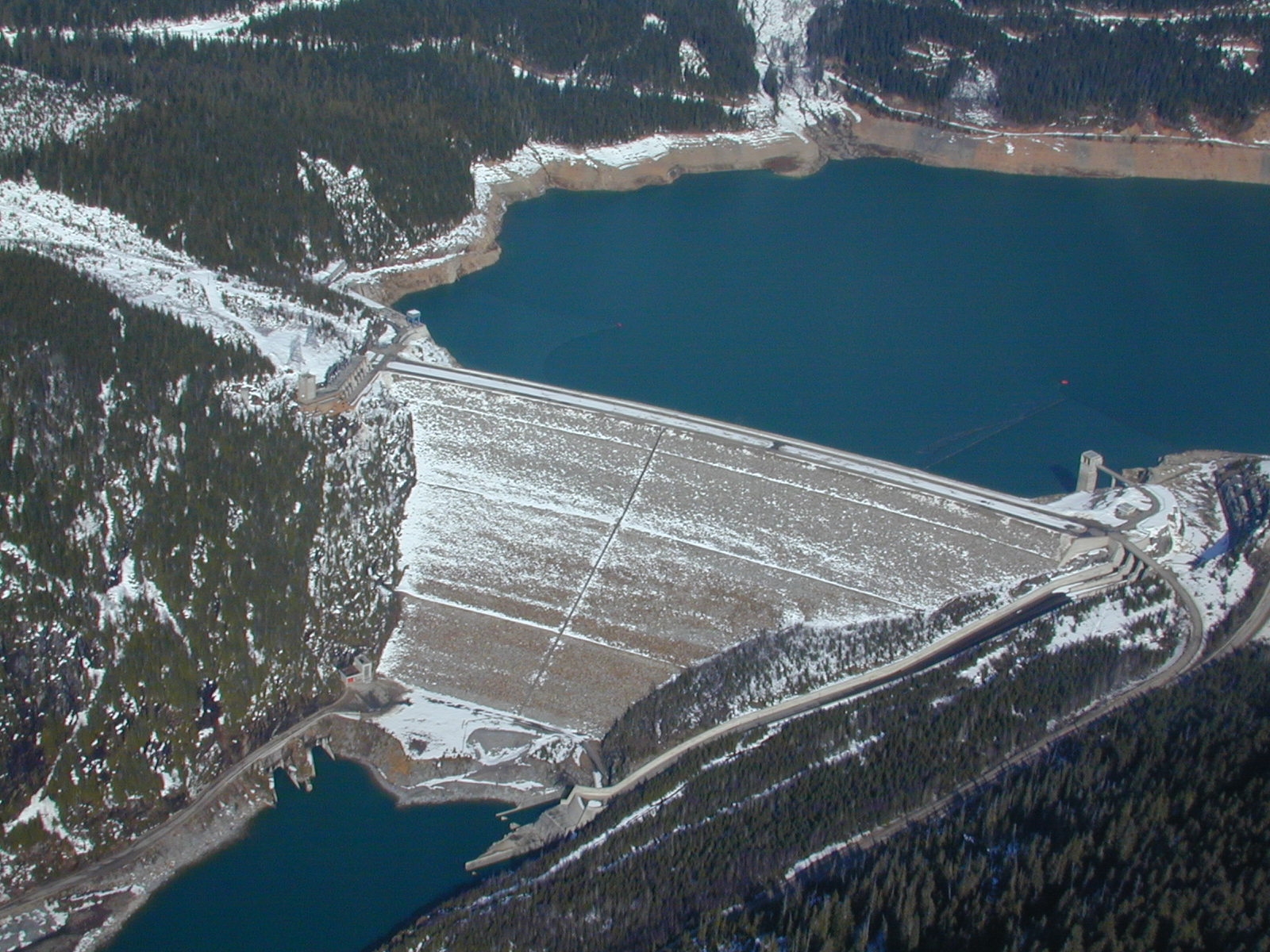 The Committee has provided their recommendations to the five governments represented on the CRT Negotiating Team – the federal government, the BC government, the Ktunaxa Nation, the Syilx-Okanagan Nation and the Secwepemc Nation.

Unlike when the original Treaty was ratified in the 1960s with no consultation with Indigenous Nations, residents or local governments, the provincial government has been consulting with Indigenous Nations and inviting input from Basin residents and local governments since 2012.
‘There are real opportunities to refine the Treaty and domestic hydro operations to reduce the negative impacts on our quality of life in the Basin,’ states Linda Worley, Committee Chair. ‘We thank Basin residents for continuing to advocate for improvements and the CRT Negotiating Team and Minister Conroy for the phenomenal engagement opportunities, for hearing our concerns and doing their utmost to rectify these impacts.’

Adding ecosystem function as a third and equal priority in the Treaty, alongside flood risk management and hydro power generation, is a continuing interest and priority for many Basin residents so there is relief in knowing this is one of the main points of discussion during the negotiations. The Committee acknowledges and supports the federal decision that the three regional Indigenous Nations have official observer status in the negotiations and supports their leadership in integrating ecosystem function into the Treaty.

The Committee is very aware of the public commitments by the B.C. CRT Team to bring any elements of a negotiated agreement that impact the region back to residents and local governments for review before negotiations are finalized.

‘We encourage Basin residents and local governments to get educated about the Treaty and stay informed about the ongoing negotiations to be ready to provide input when invited,’ adds Ms. Worley. ‘We assure the Negotiating Team that the Committee and Basin residents will be looking for significant changes in the Treaty that improve our quality of life compared to current operations’.

The Columbia Basin Trust provides extensive background information about the Treaty at CBT CRT. The province’s
CRT website has regular updates on the negotiations and the option to subscribe to an e-newsletter.

The Columbia River Treaty is a water management agreement between Canada and the United States that regulates the flows of the Columbia River in southeastern BC for flood control and power generation purposes. Negotiations to modernize the Treaty began in November 2018. The federal government leads the negotiation of this international treaty, however B.C. has representatives on the team because water management is a provincial responsibility in the Canadian federation. In May 2019, the federal government invited the three regional Indigenous Nations – the Ktunaxa, the Secwepemc and the Syilx-Okanagan – to join the Negotiating Team as observers. Their role has been described as observers plus as they are involved in all negotiations preparations and have made presentations during negotiating sessions.