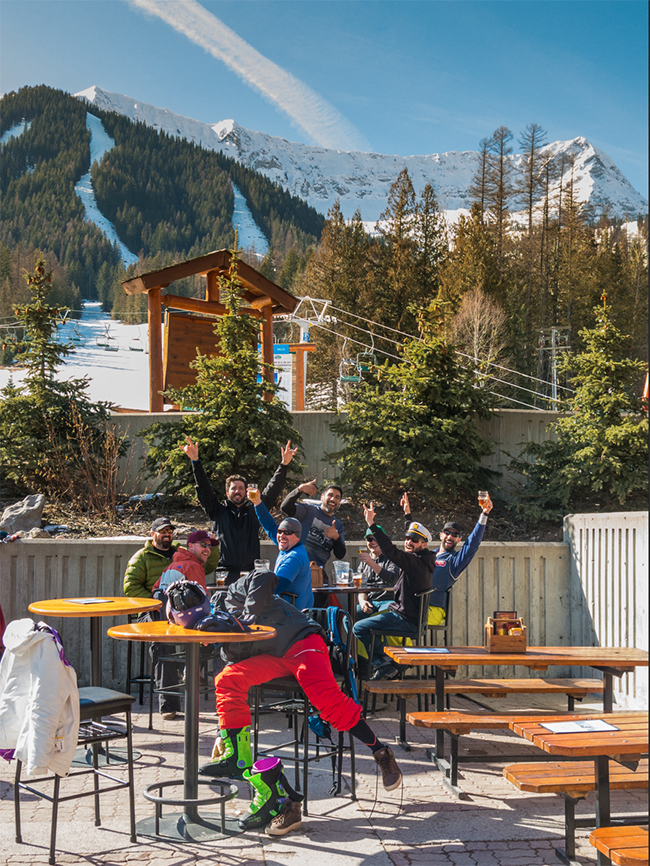 While some people might not be very excited by the Farmer’s Almanac prediction of having a ‘harsh and cold’ winter, we’re looking forward to it! The Old Farmer’s Almanac has been published since 1792 and using over 200 years of weather data, makes predictions for the upcoming seasons each year when it’s released on the second Tuesday in September, with this winter being forecasted as colder & snowier. The Griz is the character credited with bringing the epic powder to Fernie each season, the Legend of the Griz states he was born in 1872, we can’t help but wonder if the anomaly of his birth threw off the prediction for that year or any years after?

Jack Burnett, editor of the Farmer’s Almanac appeared on CTV’s Canada AM recently and said we are in for “the T-Rex of winters”. To check out the full predictions visit this CTV article.

Here’s to hoping that prediction holds true, help motivate Mother Nature and start doing your snowdance. Post your snowdance pics & videos using #lovefernie and start the anticipation of winter now! Cheers to that! 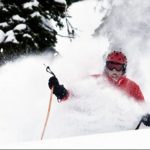 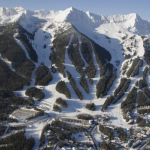 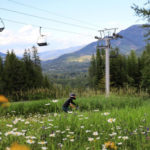 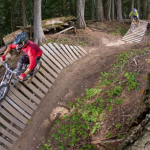 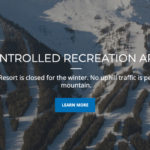 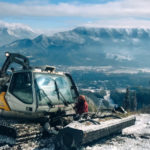 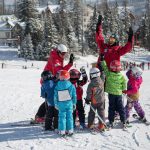 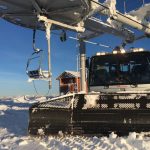 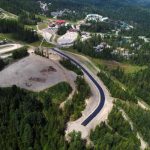 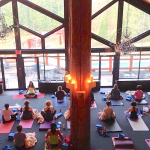 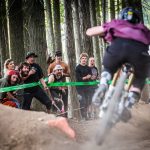