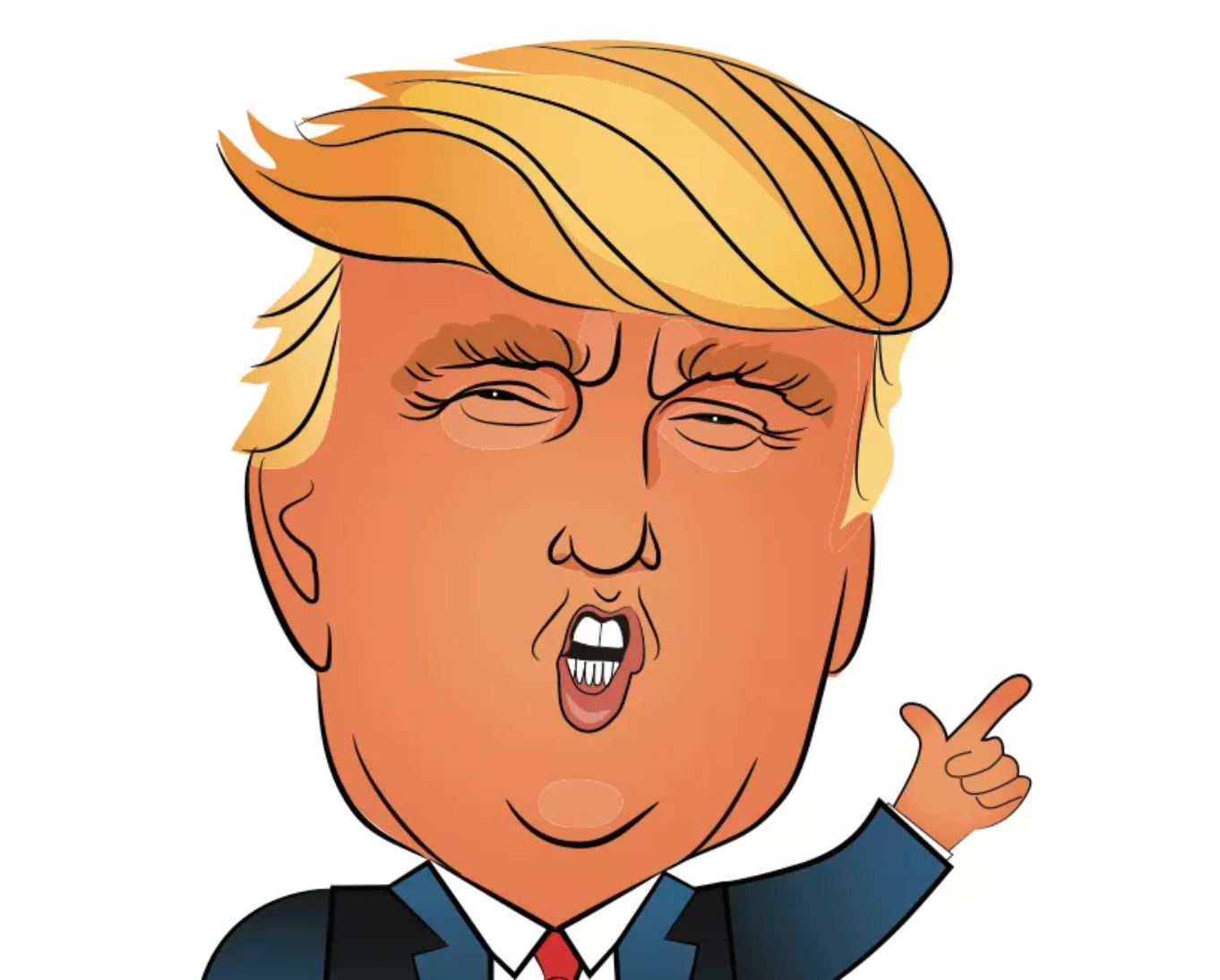 I don’t understand why Fernie’s not crawling with Americans.

Their leader dyes his hair the color Cheetos and slathers on almost matching pumpkin orange pancake make-up from Switzerland. Our leader sports a winter white face and the early start of a millennial goatee.

Up here, Americans can pay for a six-pack with a fifty-dollar bill and still get fifty bucks back (Canadian, but still, fifty bucks is fifty bucks). They walk out of the liquor store with a six-pack of beer and fifty bucks. That’s a deal and a half.

And think about driving. Everything up here is soooo far apart. We get go 100. Cranbrook’s 100 km away and takes an hour. Cross the border and Whitefish is 65 miles away. The speed limits 70 mph and it takes an hour to get there. Slow. It’s pretty simple, isn’t it? We get to go faster up here. That’s more fun.

And we can speak French or English. Either one. Most of our leaders speak both, fluently. Down there, the one and only leader barely speaks English at a Fourth Grade level.

And then there’s his writing, or rather Tweets. Elmore Leonard said you can use one exclamation point for every 100,000 words. I don’t think the Cheeto Head can go ten words without an exclamation point. WTF? And he only gets 128 words. I guess that’s a good thing. Any more and it would be all exclamation points.

Our folks at the border are nice. Really nice. They want you to come up and have a good time.

I got tossed in jail going down there one time. And I have an American passport. I’m one of them. (after a fashion)

I just don’t get it. Why aren’t there more Americans up here?