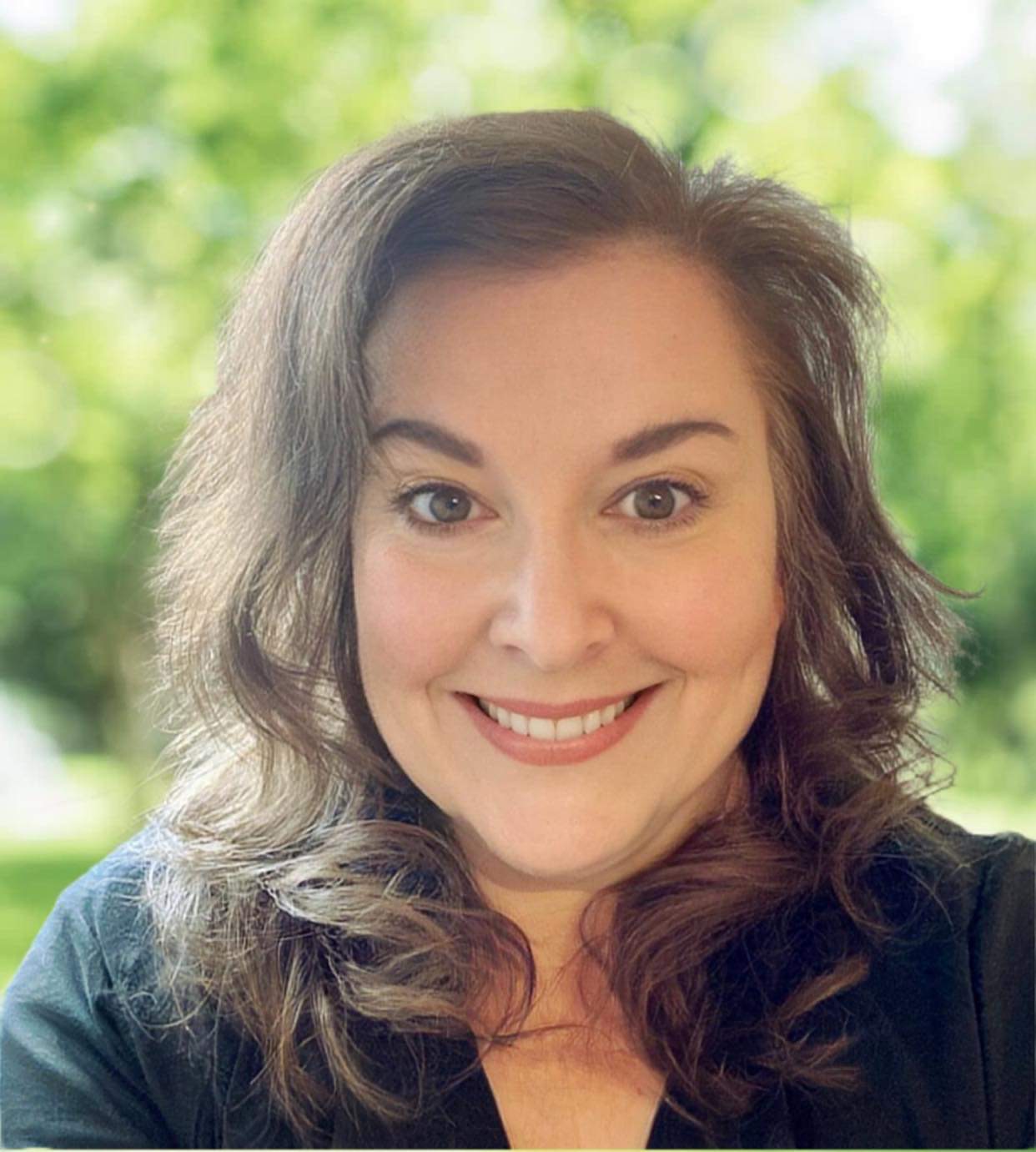 As a community built on mining, forestry and tourism, Fernie has seen many changes in the 120 plus years since its founding. Changes that include new families arriving and others leaving, yet there are still individuals that can boast a long lineage of residency.

Tracey Audia Kelly is one; she was born in Fernie in 1964 to parents Bernard Audia and Marcelle MacDonald and she can claim seven generations calling Fernie home.

Tracey says “Nana Audia came here from Italy in 1902, Caterina Mancini and Pasquale Audia were my great, grandparents. Bessie Audia (nee Clark), and her husband Giovanni known as Johnny Audia were my grandparents. Great grandpa Clark was of English and Scottish blood, and mom’s parents Rose Faba and Malcolm MacDonald from Regina were of Polish and Scottish descent.” She adds, “as a teen mom worked at the Free Press with Lloyd Phillips, later on in the nineties I worked at the Free Press too”.

I commented that she had skipped a grade, to which she replied, “yes, I went from grade four to six. Frank Lento was my grade four teacher and I moved into Bill Kennedy’s grade six class.” I recall Tracey as a teenager easily taken for a model with her distinct facial features, peaches and cream complexion, dark hair and high sense of style.

Tracey continues and goes on to say that her great Grandpa Clark and great grandpa Pasquale Audia worked as supervisors at the Coal Creek mine. Her mother Marcelle simultaneously owned two ladies fashion stores in the seventies, Orphan Annie and Second Avenue Fashions. When she was 15, her parents opened the Old Elevator and, in the seventies and eighties the Old Elevator Restaurant with its old-style elegant décor and great dinner menu was the place to be and it wasn’t uncommon to have to wait for an hour at the bar despite having reservations. The Park Place Lodge was built after the hospital was torn down in 1980’s. For many years the Audia name was well known for the businesses owned by several generations of the family. That includes today’s presence of downtown businesses (Bunches, Number 3) created first by Tracey’s sister Alison Polacik and now managed by her daughters Zoe and Solange whose children Hendrix, Swayze, Lucia and Maverick can boast to be the seventh generation.

Tracey says that her Papa Johnny had businesses John Audia and Sons and Fernie Contractors where Cherished Memories is situated. “They built the road to the ski hill and roads at Kaiser. My auntie “Niege” and my uncle Tote had Fiorello’s Grocery Store across the road.” I comment that I remembered the store well as this was where my parents and most of the Italian community shopped at.

Tracey met her husband Brock and were married a couple years later in 1990. “Bud Jones drove me to the Holy Family Catholic church in his horse drawn carriage”.

She said she has lived here “my whole life with exception of the years Brock played pro-hockey when I lived in Johnstown, Pennsylvania and Nashville, Tennessee. We also lived in Ontario during the hockey off season. Brock came out west to play hockey after graduating from college in Barrie, Ontario, where he played for Georgian College. He was recruited to a team at the coast, but that league was having problems and as he was waiting friends that were playing in Fernie asked him to come and play for the Elk Valley Blazers. He played with the team for three months until he was asked to play pro-hockey in the USA for the Chiefs. When Brock retired from hockey, we came to Fernie and had out daughters Mckelvey in 1992 and Taryn in 1999. Brock has been employed at Teck for 25 years.” Adding she is very appreciative of Teck and what they offer to the community. Mckelvey is currently working on her PhD at the University of Saskatchewan. She received the prestigious Joseph Bombardier Social Science and Research Humanities Council of Canada (SSHRC) award of $125,000 and this September will be attending the University of Kansas in the United Stated as she was offered a $20,000 Fulbright scholarship”. 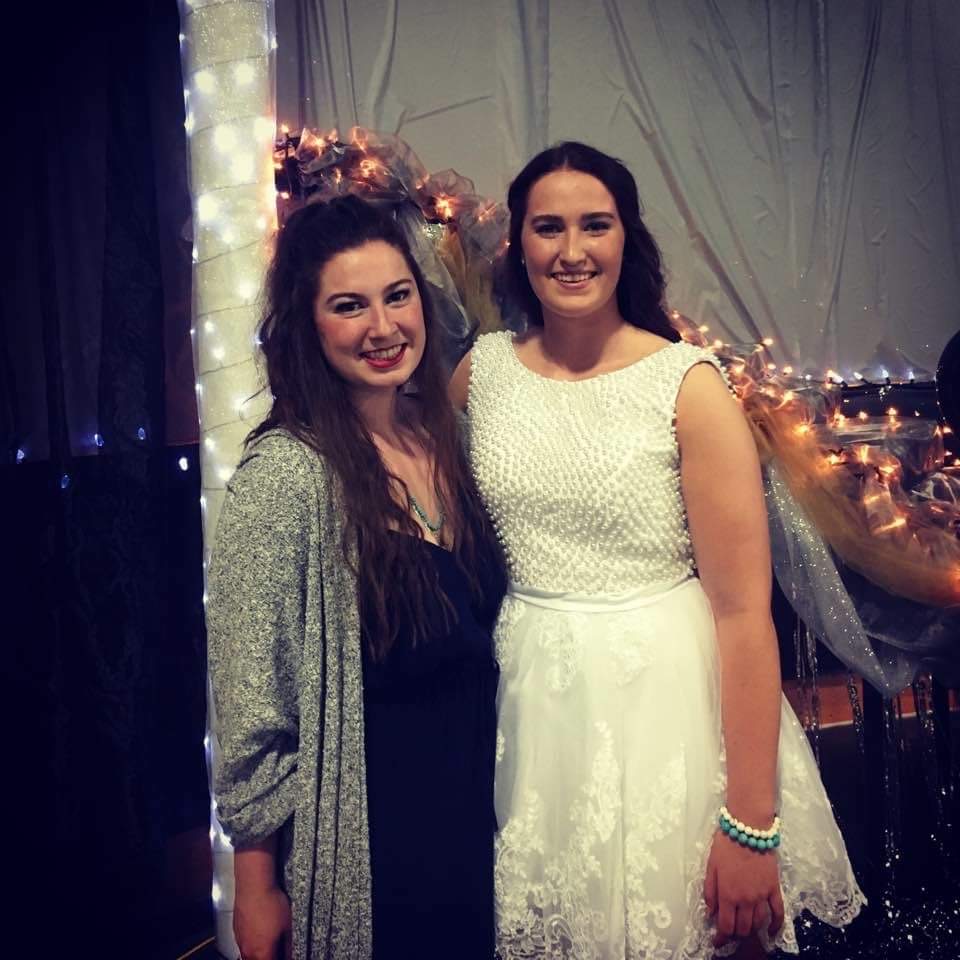 Sister Taryn is completing her last year of a Bachelor of Science in Kinesiology at the University of Lethbridge, prior to that she did one year of engineering at University of Saskatchewan.

Tracey says she loves Fernie, “It’s home, I convinced my husband to leave his home to come here. I spent a year at UBC in 1981 prior to becoming employed in public service at BC Ministry of Social Development and Poverty reduction, (Income assistance), 23 years of service so far”. In the past she worked for her parents in the retail stores, hotel and restaurant and at the Scotia bank in Fernie.

Tracey has been a dedicated volunteer in our community, notably for minor hockey over 20 years, retiring in 2019 with over 10 years as president during which, “We won a championship and hosted it.” She was also involved in fundraising for sports and other activities during the school years for her children. She has been a member of several City of Fernie civic boards until they were dissolved by present council and a volunteer at Fernie Museum and Historical Society. In her spare time, she knits and crochets hats, gloves and blankets.

Asked about the changes to Fernie she has seen over the years, “I think everything evolves and for many the changes are welcome. History and the roots and culture of the community are still important and present and are part of what makes Fernie great. I believe our history and our community are one of the reasons so many visitors want to come here, they appreciate our beautiful mountains and river, but they also love our history and our historical downtown. Change and development need to benefit the collective community. I would love to see our community maintain diversity and continue to be an inclusive place; we need to work hard to maintain our community. Everyone who come here brings something with them that the contributes to the whole.”

Tracey was born during the boom years of the sixties. At that time there was a huge influx of people who came to work for the new Kaiser open pit mine. She also saw the bust that happened in the eighties when Weststar mines went down. It was a tough time with numerous families throwing their house keys on the desks of bank managers and walking away unable to keep paying on mortgages.

My father moved to Fernie in 1952 to work at the James White mill across the tracks from 13th street. As a child I still recall the people that left when Coal Creek Mine shut down. What I recall most was having the shops closed Sunday and Mondays and then the amazing change when Kaiser came in the sixties bringing workers from the US and from Great Britain. Tracey’s great grandma lived around the corner from us on Second Avenue and she was a friend of my parents. Her granddaughter Cathy and I were in school together and most mornings I would pass by so we could walk to school together and Zia Caterina would never let me leave without making tea and a toast for me. I got to know her for her kindness and find it comforting to know there are still family members in town. This is history of our town and what makes it unique. Its also the continuation of generations that keep it “real” which is what I used to hear most often from visitors. The authenticity of this town is what attracts visitors and people who choose to make Fernie their permanent home. The history and legend of this town is important, and I concur with Tracey that the history is very important. Thank you, Tracey and your entire family, for being part of the story of Fernie. From the first generation to the present your family has contributed to this town and helped to make it what it is today.

Since writing this article Tracey has decided to run for a seat on the City of Fernie Council.

Congratulations and Wishing you the Best of luck!