For British Columbia, phasing out clearcutting—particularly in old-growth forests—with a transition to reformed forestry that prioritizes ecosystem services is as important for climate action as phasing out the use of all fossil fuels. This is the key finding of a new report and map by Sierra Club BC about the future of forests in British Columbia that highlights the full impact of clearcut logging on climate change.

For thirteen years after clearcutting, the carbon released into the atmosphere from decomposing organic matter and exposed soils is more than the carbon captured by the growth of young trees. In other words, it takes thirteen years for young trees to have a net effect of capturing carbon. In the meantime, clearcut areas remain “sequestration dead zones.” 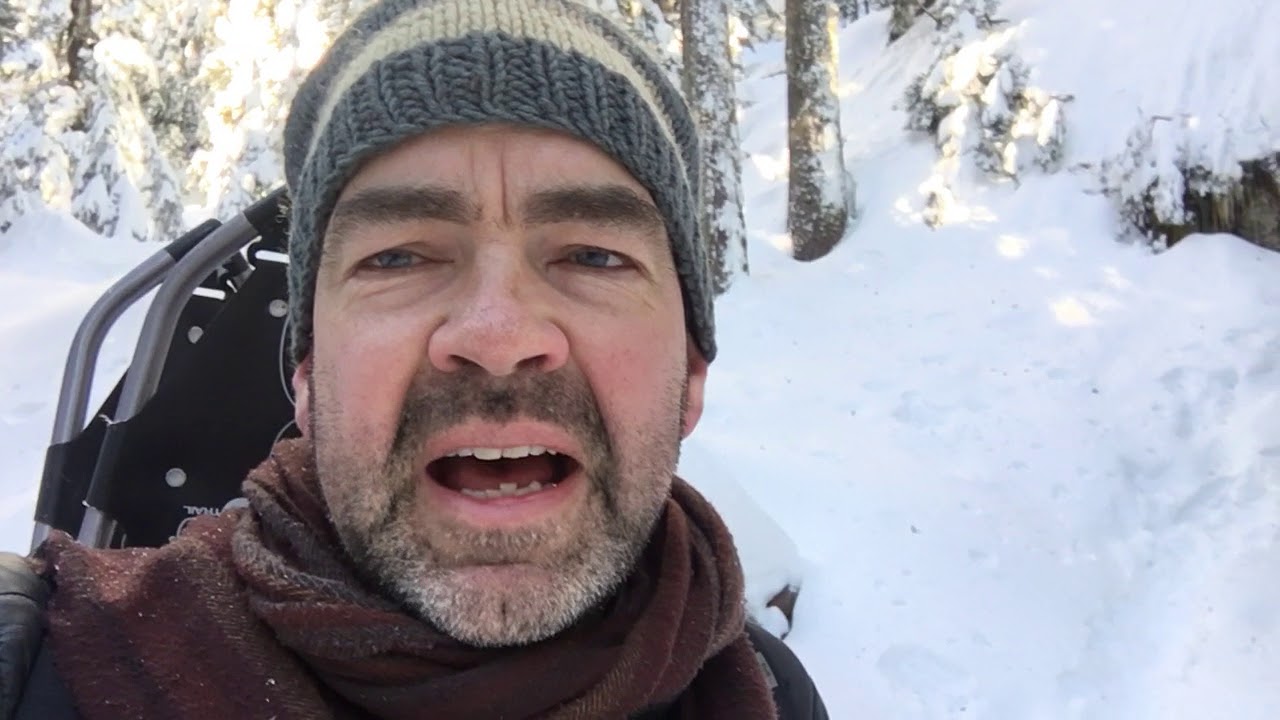 “At a time when we urgently need to be reducing all forms of carbon pollution to defend our communities from the climate crisis, clearcut logging in B.C. is making the problem notably worse,” said Sierra Club BC’s senior forest and climate campaigner Jens Wieting and author of the report. “We can only have a stable climate if we protect intact forests, and we can only sustain intact forests if we stabilize the climate. Both are only possible if we reform forestry and give up clearcutting.”

According to the latest provincial data, annual emissions from logging are 42 million tonnes of carbon dioxide (CO₂). In addition, B.C. loses the carbon capture potential of the forests that are clearcut. Sierra Club BC’s analysis shows that, because of clearcutting, more than 26 million tonnes of CO₂ per year remain in the atmosphere that could have been removed had the forests not been clearcut. Taken together, the combined negative impacts of clearcut logging in B.C. on the climate are greater than officially reported provincial carbon emissions, which are about 65 million tonnes of carbon dioxide per year, primarily from burning fossil fuels. This makes ending clearcutting as important for provincial climate action as phasing out fossil fuels.

Yet forest emissions are largely ignored because they are not counted as part of B.C.’s official emissions in provincial greenhouse gas inventories.

Based on the 2018 Special Report by the Intergovernmental Panel on Climate Change (IPCC), all jurisdictions must reduce by half emissions from all sources by 2030 to have a reasonable chance of preventing catastrophic global heating.

“Business as usual in forests will worsen the climate crisis,” said Wieting. “By clearcutting old-growth and older forests, we’re fuelling more global heating. We’re putting at risk the future of communities, the forests that remain standing and current and future forestry jobs. It’s not too late for the B.C. government to reform forestry laws so that forest stewardship helps in tackling the climate crisis.”

Sierra Club BC is calling for an end to fossil fuel subsidies and a funding shift towards forest conservation and improved forest management. Action is urgently needed before worsening climate impacts coupled with destructive logging practices further intensify pressure on ecosystems. Sierra Club BC’s recommendations are to:

– Restore government capacity for monitoring and research, investment in restoration of intact forests and reforestation; and

– Support communities and companies that want to improve forest management and value-added wood products, creating more jobs and less damage per cubic metre of wood. Forests can be harvested selectively in a manner that reduces carbon losses to a minimum or retains more carbon in forests.

Globally, old-growth forests in B.C. are among the ecosystems with the highest carbon storage per hectare, and with the biggest and oldest trees.

“As the 25th UN climate summit ends this week, B.C. is maintaining its unfortunate reputation as the Brazil of the North. It’s turning Canada’s world class temperate rainforests from the coast to the interior into a Swiss cheese pattern of clearcuts at a time when the world needs global leadership on forest protections to comply with the Paris Climate Agreement,” said Dominick A. DellaSala, Ph.D, President and Chief Scientist of the Geos Institute in Ashland, Oregon.

“Local governments across Canada are reducing their emissions as quickly as possible. But given how much climate change will cost us, we also need to address the growing carbon losses and impacts that come from bad forestry practices,” said Rik Logtenberg, Nelson city councillor and chair of the Climate Caucus, a network of 240 elected local leaders across Canada. “Clearcutting the forests that surround our communities can have serious impacts on watersheds, dirtying drinking water and putting us at greater risk from flooding, landslides, droughts and wildfire. We need provincial leadership to reduce all emissions, including those from forestry, and we need reformed forestry laws to protect and restore forests as a natural defence against climate change.”