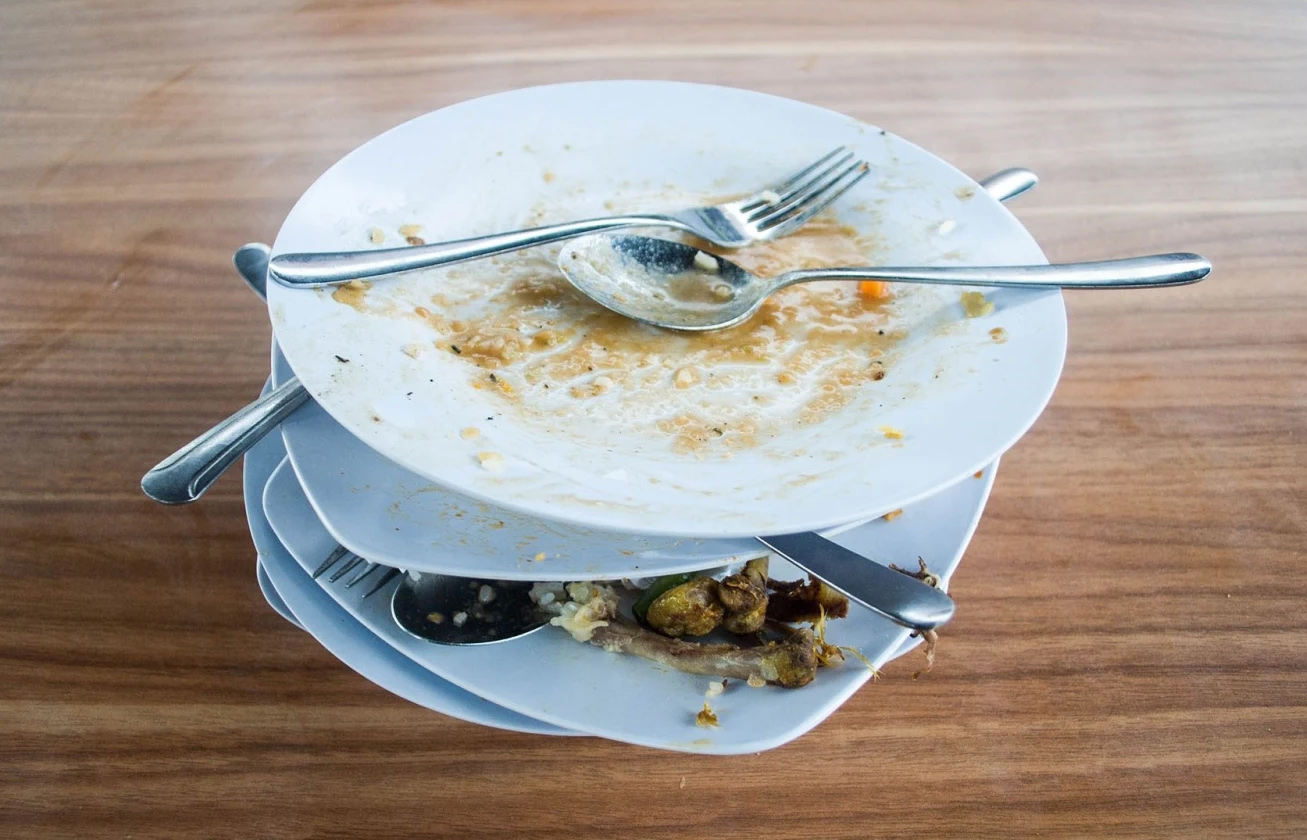 My second real job as a ski bum was bussing morning tables at Aspen Highlands. It came with minimum wage, a ski pass and a shared room in the basement of the base lodge. Heaven. Didn’t get any better.

I quickly learned to pull the silverware off the plates and stack it on the top plate. The spoons, forks, and knives. The plates nested and settled into each other making a solid pile to haul back to the dishwasher. Leaving the silverware on each plate created a massive unstable pile, a wobbly tower with no cohesion and difficult (to impossible) to balance walking back to the kitchen. With the plates nested, I simply had to worry about keeping the upper layer of knives and forks balanced on top.

The snowpack today is like that pile of plates with the silverware left on each one. A slippery, wobbly mess with no cohesion just waiting to slide apart. Most winters, the snowpack settles and becomes cohesive over a short time. We just have to worry about the top layer, the knives and forks on top. This year is the exception. 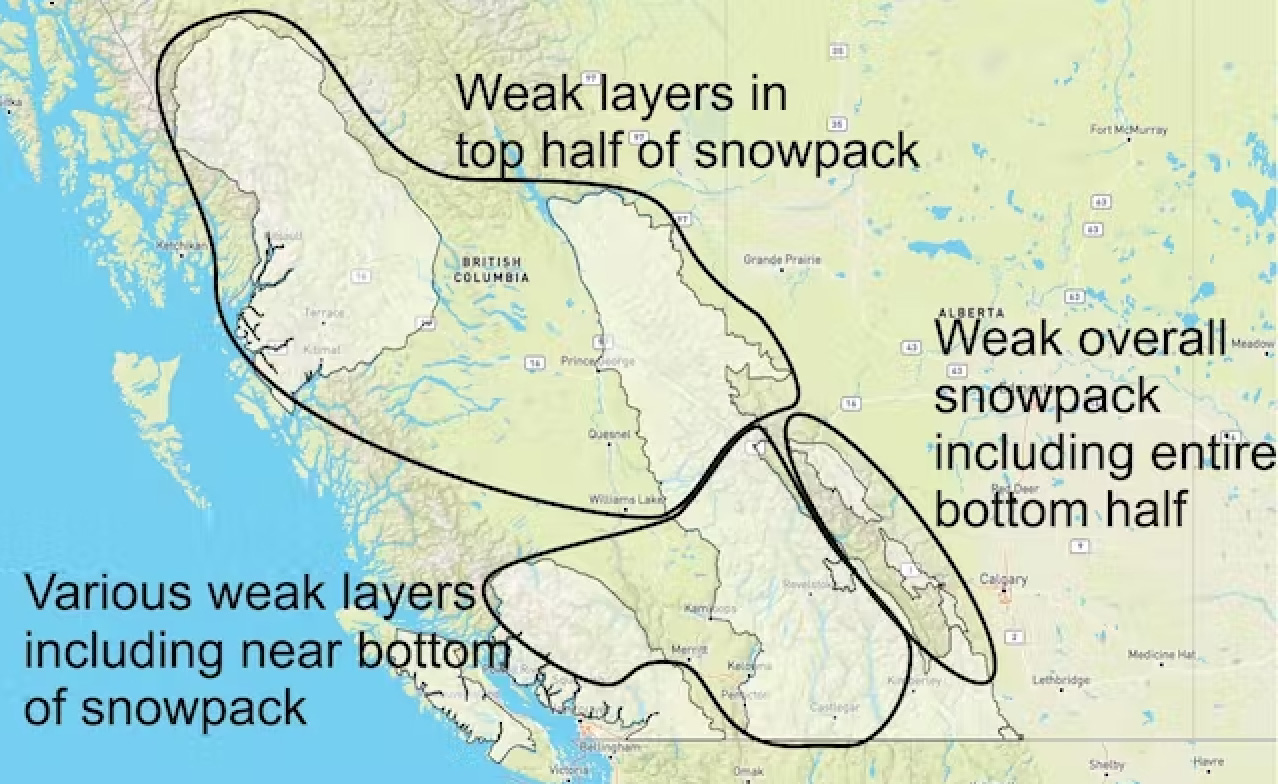 There are deep layers of instability are due to the early snow followed by the deep cold that dropped down from the Arctic settling for a week or ten days, followed by a snow slab on top of that and then, more Arctic weather creating more instability and substantial snow accumulation on that. And now warming and rain loosening up those deadly layers increases the potential for avalanches.

None of the weak layers have bonded and now more rain—lies like a plate with the silverware left on it. A wobbly unstable stack. It’s not making it to the kitchen or even a step away from the table. It’s a persistent problem.

It’s worth noting that the rating of “Considerable” by avalanche forecasters generates the highest number of avalanche incidents and deaths. Folks think that Considerable means it’s ok if they are careful. What it means is highly likely that there will be avalanche activity, careful or not.

The back country now is a case of Russian Roulette with three of the six chambers loaded.

Take it easy. Be safe. Know the avalanche conditions.

Keith Liggett has a long history in SAR– as a member of the Yosemite NP Rescue Team, three years on the Grand Teton NP Rescue Team. As one of the founding members of the Summit County, CO SAR team, he served several years as the Director of Avalanche Training and Rescue. He completed his Level 2 Pro Patrol training in the late 80s.Read more from Keith here.