The B.C. government has approved development of the long-stalled Jumbo Glacier Alpine Resort, which could become BC’s first year-round glacier-based ski resort if environmental appeals don’t cause further delays. The resort will be located in the Purcell Mountains on an old sawmill site, not far from Panorama resort. 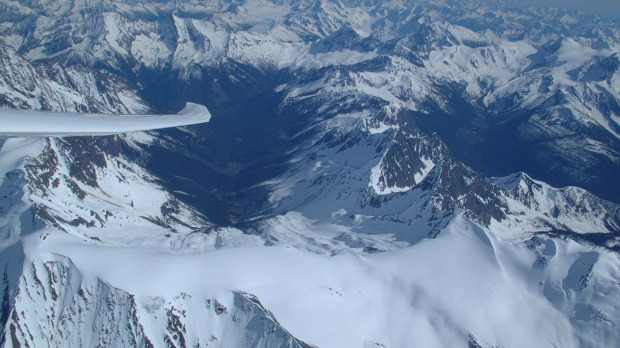 The $1-billion development 40 miles west of Invermere, was first proposed in the early 1990s. Since then, the project had passed all necessary regulatory and environmental hurdles, but final provincial approval has been held up for many years. Environmental and First Nation opposition, along with a deeply polarized Kootenay population, made approval a political hot potato.

At buildout, Jumbo Glacier would boast up to 23 lifts, a gondola and a ski village with more than 6,000 units. That would make it comparable in size to Silver Star, B.C., or about one-third the size of Panorama—and just a tenth the size of Whistler Blackcomb. The first phase, though, would include only a gondola and T-bar. That would still create a year-round, glacier-based ski resort, offering summertime skiing at higher elevations. Jumbo Glacier is currently the summer-skiing home to Canadian ski teams, and home to a heli-skiing operation. The summit tops out above 10,000 feet. 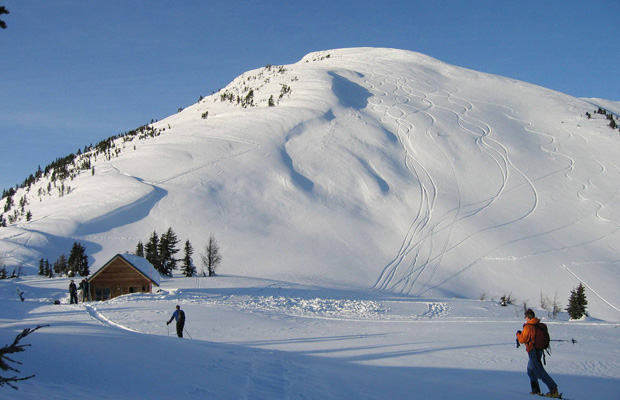 The resort plan has divided Kootenay residents. A poll commissioned in 2008 showed little public support, but proponents tout the jobs the project will create.

Opposition political and environmental groups cite impacts to grizzly bear habitat and desecration of lands that have spiritual significance to the local Ktunaxa Nation. The B.C. government counters by saying it will establish a wildlife management area to protect the Grizzly bear habitat.

Panorama resort is among the supporters. “We’re really excited about it. This region needs more jobs, and this will bring them at all different levels,” said Rick Jensen, Panorama’s president and CEO. Jensen hopes the business Jumbo brings will also benefit Panorama, halfway up the Purcell mountain range just west of Invermere.

Funding for the development still isn’t in place, but Glacier Resorts Ltd. senior vice-president Grant Costello said that the first $50-million phase of the resort, to eventually cost $450 million, could begin soon—if the threatened appeals don’t cause yet more delays.