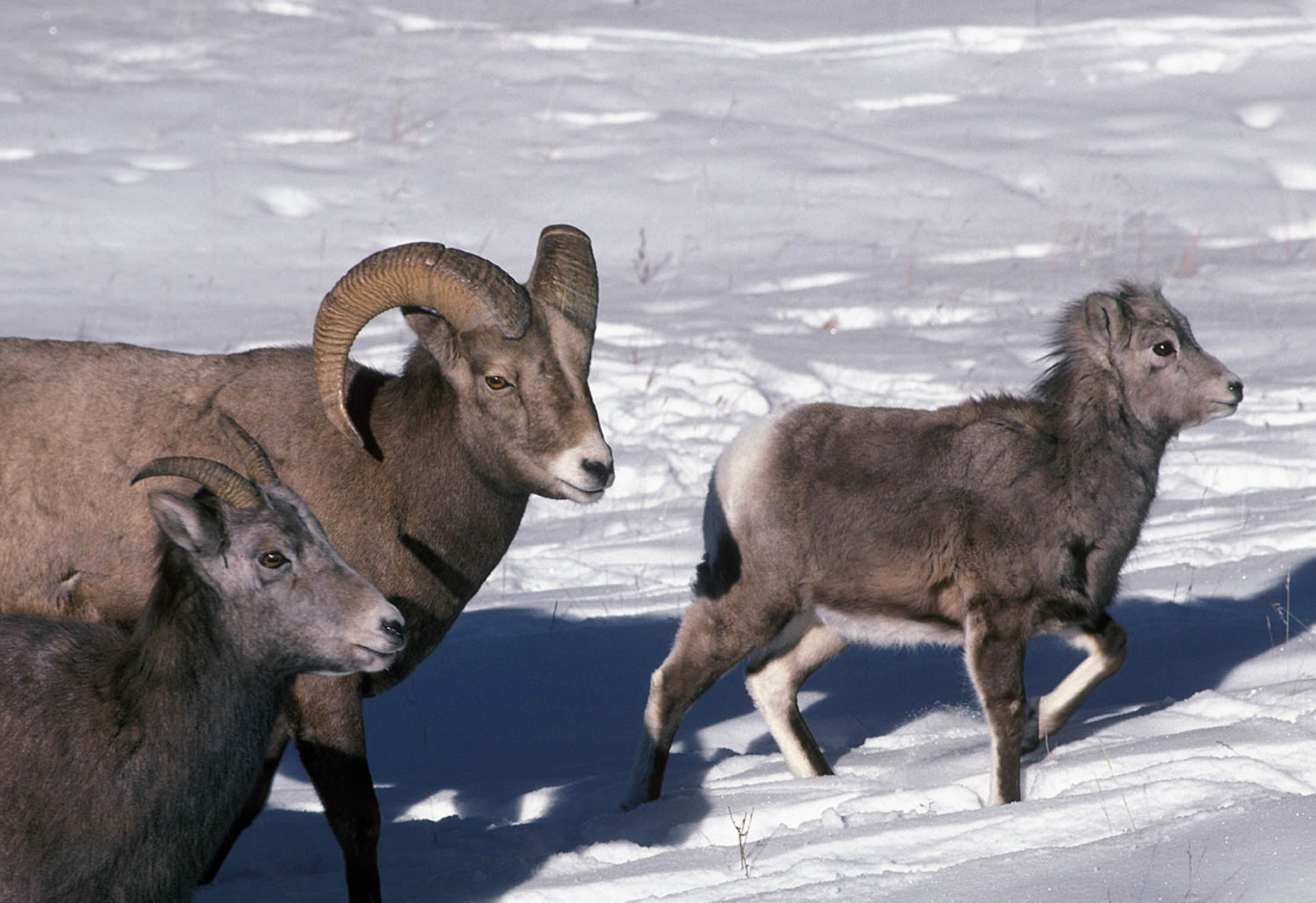 A new province-wide coalition is calling on the government to re-establish the province as a world leader in fish, wildlife, and habitat management. The Fish, Wildlife, and Habitat Coalition represents a diverse array of interests that all share common concerns about the decline of fish, wildlife, and habitat including environmental and conservation organizations, hunting and angling guides, wildlife viewing, ecotourism, naturalists, hunters, anglers, and trappers. Together, the group is seeking a commitment from the province to invest in healthy landscapes, waters, and fish and wildlife stewardship, in partnership with First Nations and communities. The Fish, Wildlife, and Habitat Coalition recognizes and respects the constitutionally protected rights of Indigenous peoples and the collective commitment to advancing reconciliation.

British Columbia is known all over the world for its diverse landscapes and unparalleled biodiversity that once included plentiful populations of fish and wildlife. However, a lack of investment in fish, wildlife, and habitat management, combined with the impacts of resource extraction and a growing human population has severely reduced the number of species and is jeopardizing the future of B.C.’s natural legacy.

Our mountains, rivers, lakes and forests are suffering from decades of mismanagement and unsustainable use. Habitat degradation and loss have reduced our landscapes’ ability to produce and sustain abundant fish and wildlife as they once did. The abundance of fish and wildlife – creatures large and small; iconic and obscure; common and rare – that the province once had has dwindled to scarcity in less than a single person’s lifetime.

This is concerning for a wide range of people, including First Nations, butterfly enthusiasts, bird watchers, big game hunters, and wildlife viewers. We now have several red-listed species, record low salmon and moose populations, and declining mountain sheep and mule deer populations in parts of the province. This scarcity of fish and wildlife has increased social conflict and threatens food security and tourism-related jobs.

John Bergenske, Wildsight Conservation Director, commented, “I am happy to work together with this broad based coalition for the future of fish and wildlife in British Columbia. Wildlife are in crisis across the province after years of government legislation and practices that prioritize resource extraction. It will take all of us to make sure fish, wildlife and habitat become a provincial priority in natural resource decisions and funding.”

The Fish, Wildlife, and Habitat Coalition will work to promote solutions guided by science and Traditional Ecological Knowledge for improved management of species and habitat in B.C. These will include:

Alan Duffy, Chair, British Columbia Backcountry Hunters and Anglers, said, “The cumulative effects on biodiversity and ecosystems throughout the province have taken their toll and there is a crisis situation facing fish, wildlife and habitat in the province. Serious changes are needed in current practices and legislation if we want sustainable populations of fish, wildlife and the habitat to support them. This diverse group of organizations have set aside any differences they may have to focus attention on this common concern. I am optimistic that this group will raise awareness and work together to influence positive changes.”

By championing solutions for conservation including management, restoration, and protection, the Coalition aims to help B.C. strengthen its communities and economy. These outcomes will be based on healthy and resilient ecosystems and abundant fish and wildlife with self-sustaining populations.

Jim Turner, President, United Bowhunters of BC, commented, “A wide variety of often adversarial groups from across the province that share a common interest in fish and wildlife ecology are requesting that the Government place a higher value on fish, wildlife and habitat. The “FWH Coalition” represents the urgency for the government to make change to address the steep decline of wildlife populations. Our fish and wildlife resource requires funding, balanced landscape planning and regional on the ground projects to support habitat management. If we want to hunt or trap, we need sustainable populations, good habitat and evidence-based landscape planning.” 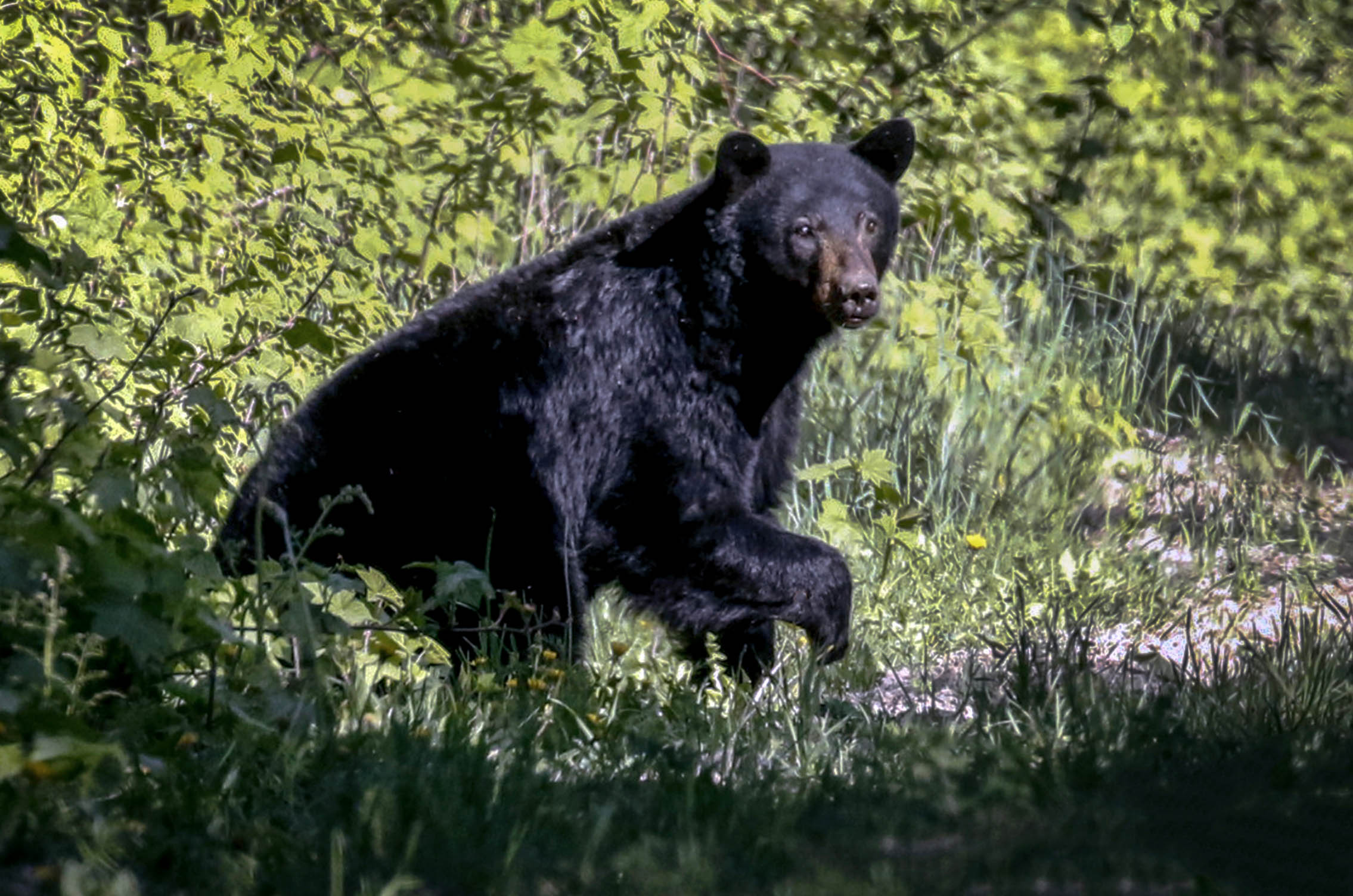 About the Fish, Wildlife and Habitat Coalition:
Partners from 25 organizations, representing a total of more than 273,000 British Columbians and more than 900 businesses across B.C.