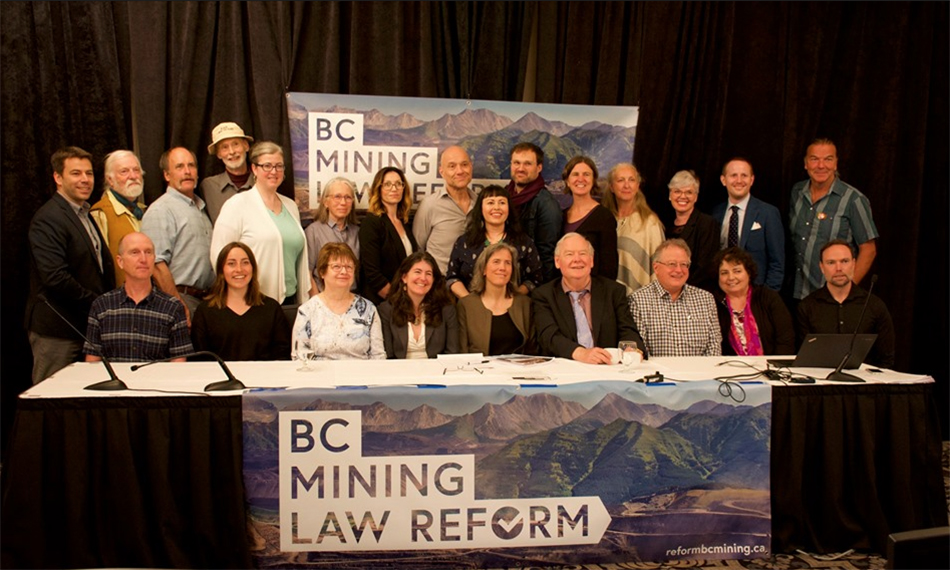 The BC Mining Law Reform coalition launches their plan to clean up B.C. mining in Victoria on Wednesday.

More than 30 organizations from across the province joined together in Victoria on Wednesday to call for major reform to B.C.’s dated mining laws and regulations. Wildsight joined the group to call on the B.C. government to update the rules for mining in the province to ensure protection of clean water, to make sure mines pay for their own cleanup and to give First Nations and local communities more control.

“B.C.’s mining laws just aren’t strong enough to protect our environment and communities from mine pollution,” says Wildsight’s Lars Sander-Green. “We’ve seen in the Elk Valley, across the Kootenays and right across the province that our laws just aren’t working to keep water pollution out of our rivers and lakes.” 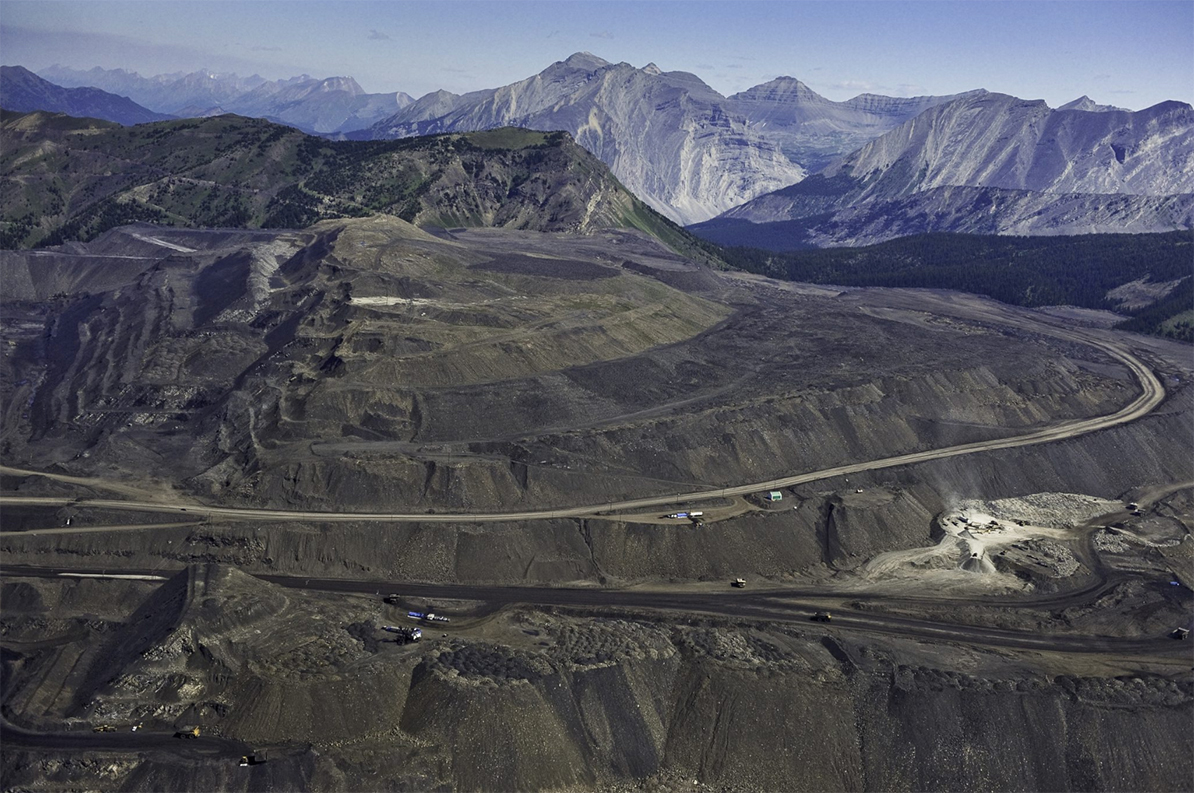 Coal mining in the Elk Valley, where massive waste rock dumps leach pollution that will flow for many centuries. Credit: Garth Lenz

“We need to ban mines that rely on dangerous mine waste storage dams, like Mount Polley, and we need to stop permitting new mines that would have to rely on water treatment systems for hundreds or thousands of years,” says Sander-Green. “Any mine that needs water treatment for centuries to keep dangerous pollution out of our rivers is a ticking time bomb and shouldn’t be approved.”

Improvements to B.C.’s mine reclamation bonding program are also a priority for the coalition, who are asking for mines to provide bonds for the full cost of mine clean up and for a disaster fund to help clean up when things go wrong.

“It’s a simple principle: you make the mess, you clean it up,” says Sander-Green, “but in B.C. it’s far too easy for mining companies to leave behind dangerous mines sites that leak pollution and eventually have to be cleaned up at taxpayers’ expense.”

Fines and penalties for polluting rivers and lakes need to be much more significant to push mining companies to improve mining practices, according to the coalition. 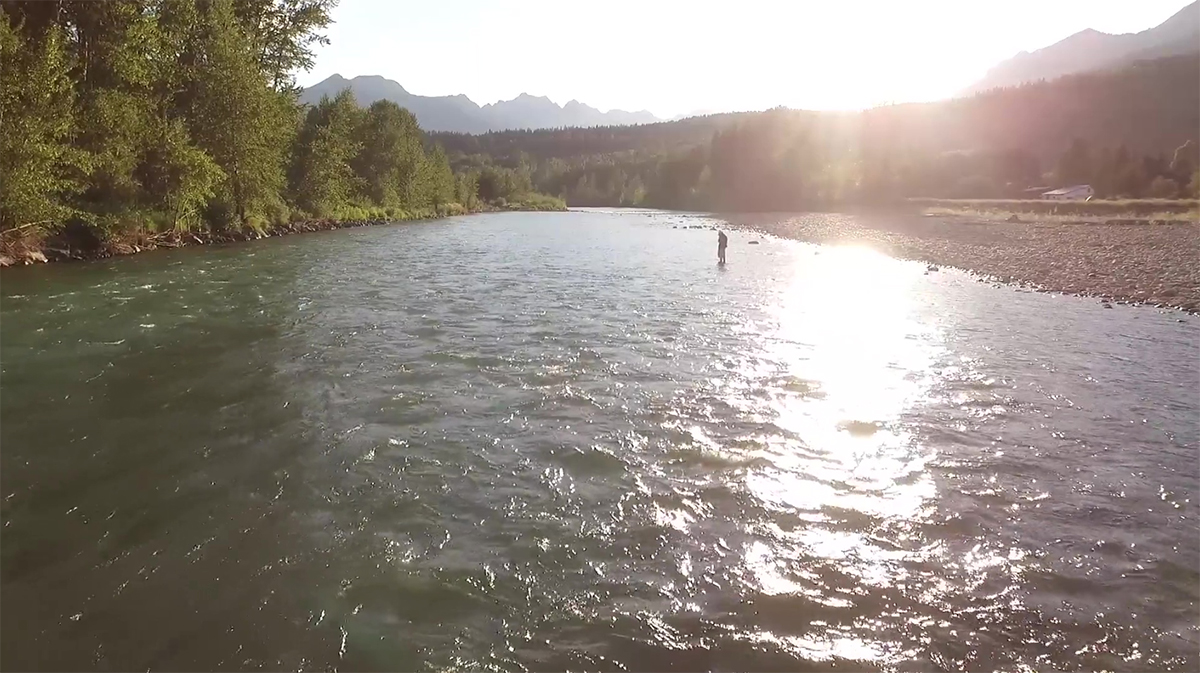 “What we’ve seen in the Elk Valley is that when pollution limits are broken, the fines are so slow to come and so small that they just aren’t effective in changing what’s happening on the ground” says Sander-Green.

The coalition is also asking for more local control for communities and First Nations in decisions to approve mines and for an end to the “wild west” system where anyone can stake a mineral claim nearly anywhere in the province, including on private property.

“British Columbia’s greatest source of wealth is fresh water and healthy ecosystems. The transition to a clean economy will require some minerals mined in B.C., but we have to do it right and responsibly. Right now, we don’t,” says Calvin Sandborn, legal director of the Environmental Law Centre at the University of Victoria.

“It’s time to clean up mining in B.C.” concludes Sander-Green. The coalition’s full plan is available at reformbcmining.ca. 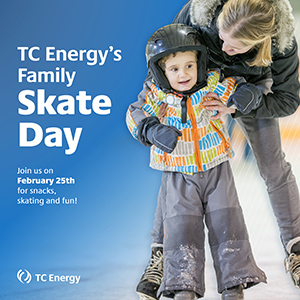