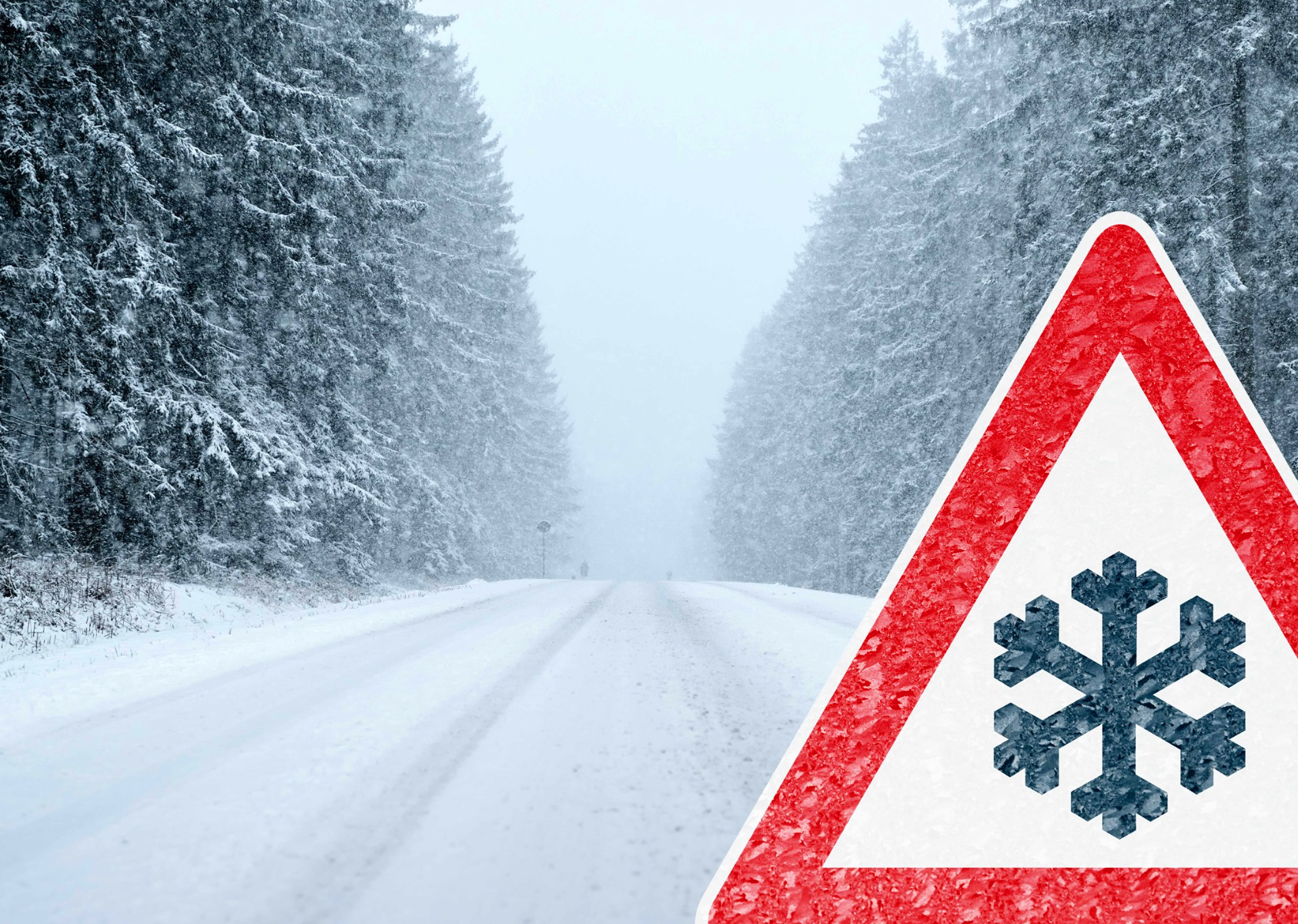 The powder snow that Fernie folk are accustomed to is finally arriving! Environment Canada has issued a snowfall warning for Fernie – Fernie could get 15-25cm Tuesday afternoon through early Wednesday morning. Up to 40cm is expected in the alpine and over Kootenay Pass.

Fernie Alpine Resort’s Alpine Weather Report has more relevance to those adventurers looking to play in the powder. This is what they are reporting:

TUESDAY NIGHT: Snow, heavy at times. Accumulation from 15 to 25 cm. Moderate to strong winds, mainly at upper elevations. Low near -3.

Bring in the New Year with smart recreation and travel plans. The avalanche danger will be high and the roads will be hazardous, plan accordingly. Follow the latest highway cams, road reports, snow accumulation and avalanche conditions here.