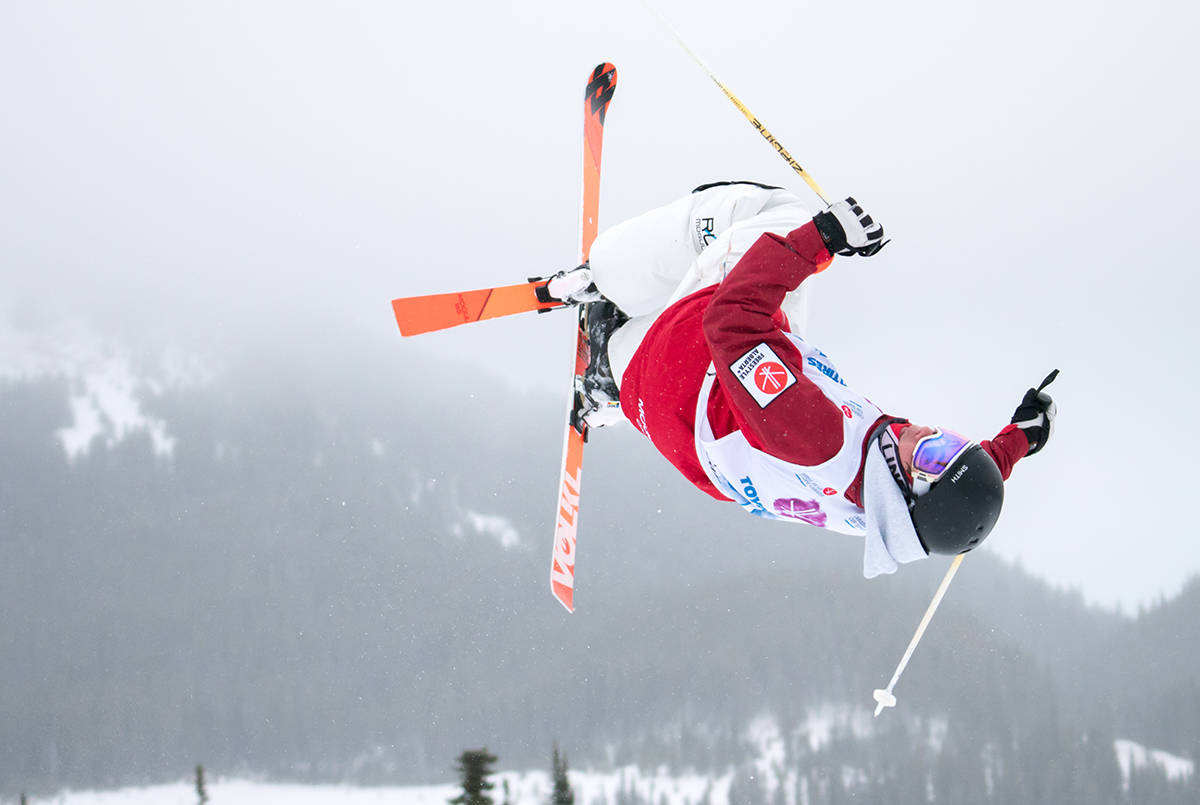 The Nextgen (Next Generation Initiative) is a new funding initiative commitment from the federal government that will match private sector funds leading up to the 2026 Olympics in Italy. It’s a big step towards making sure that Canada continues to fuel the podium pipeline for future Olympic Games.

It takes training, coaching and dedication for athletes to develop into Olympians. And now many of Canada’s most talented up-and-comers will be able to more fully dedicate themselves to training and receive high-performance coaching thanks to this new funding.

From 2003 to 2005 Fernie Alpine Resort held three FIS WorldCup Freestyle moguls and aerials events and hosted the top freestyle athletes from around the world.

Freestyle Canada announced this summer that six new Olympic medals will be up for grabs by the world’s best moguls skiers at the next Olympic Winter Games in Milano-Cortina in 2026. The International Olympic Committee announced the list of official events for the next Winter Games. In freestyle skiing, women’s and men’s dual moguls competitions have been added to the list.

They will be held alongside the individual moguls event, which has been an official Olympic sport since the 1992 Albertville Games.

Sam is on track to represent Canada and Fernie in next Olympic Winter Games in Milano-Cortina in 2026. Keep your eye on this young and talented Fernie skier! 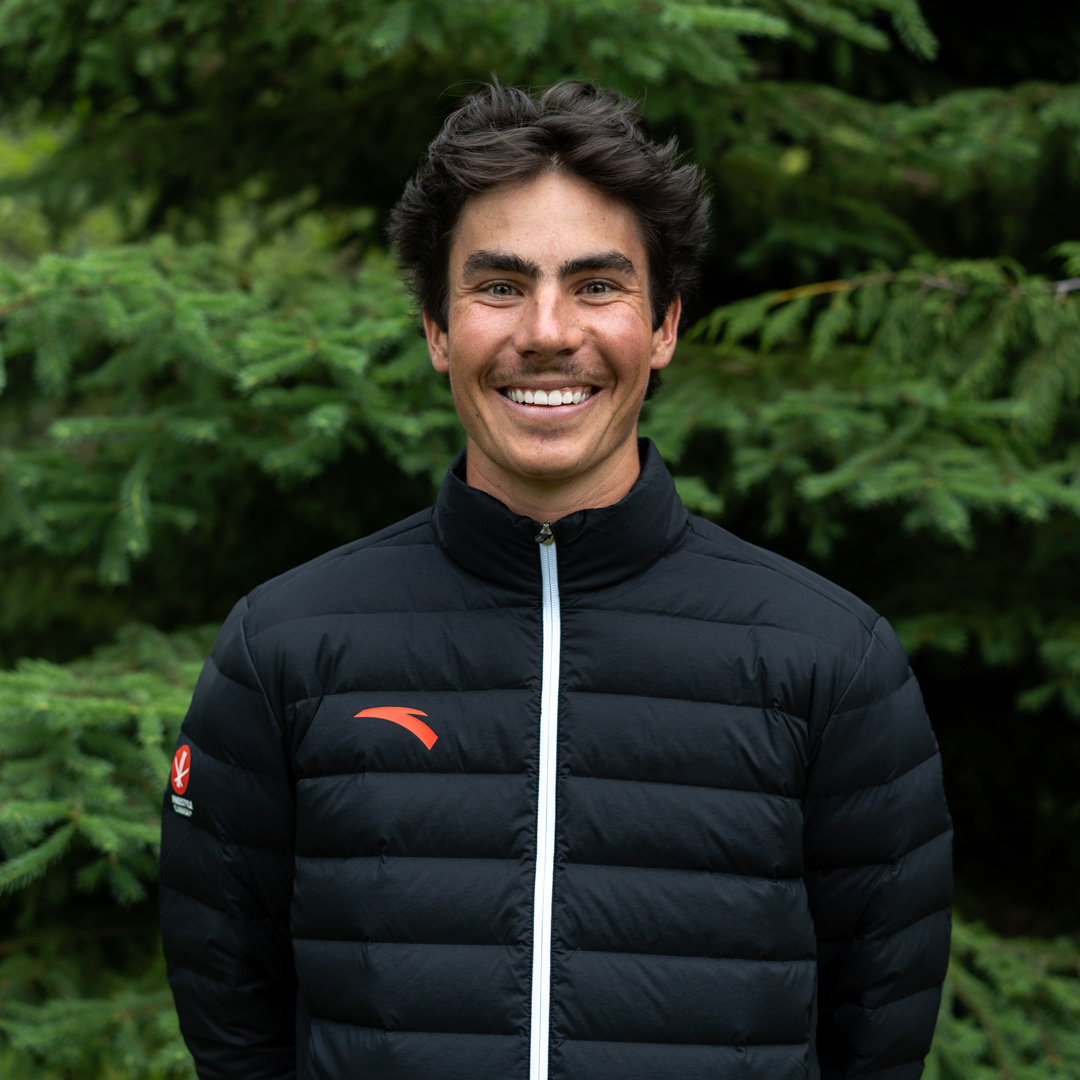