Having been born and raised in Newfoundland, Rick felt at home in small town Fernie and enjoyed the comedy of Griz Days. There were festivities throughout Fernie, from Fernie Alpine Resort to the center of Downtown at Station Square. Festivities included a parade, fireworks, free concert, Griz competitions, eating competitions, craft fair and hockey tournaments to mention a few. The Griz parade had 25 entries making this year’s parade the biggest in years. 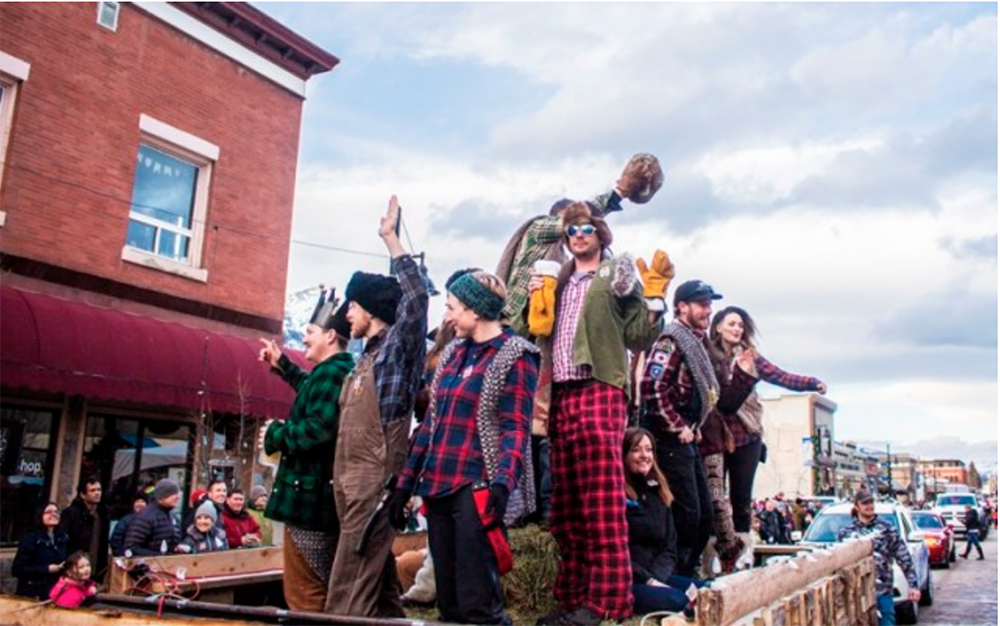 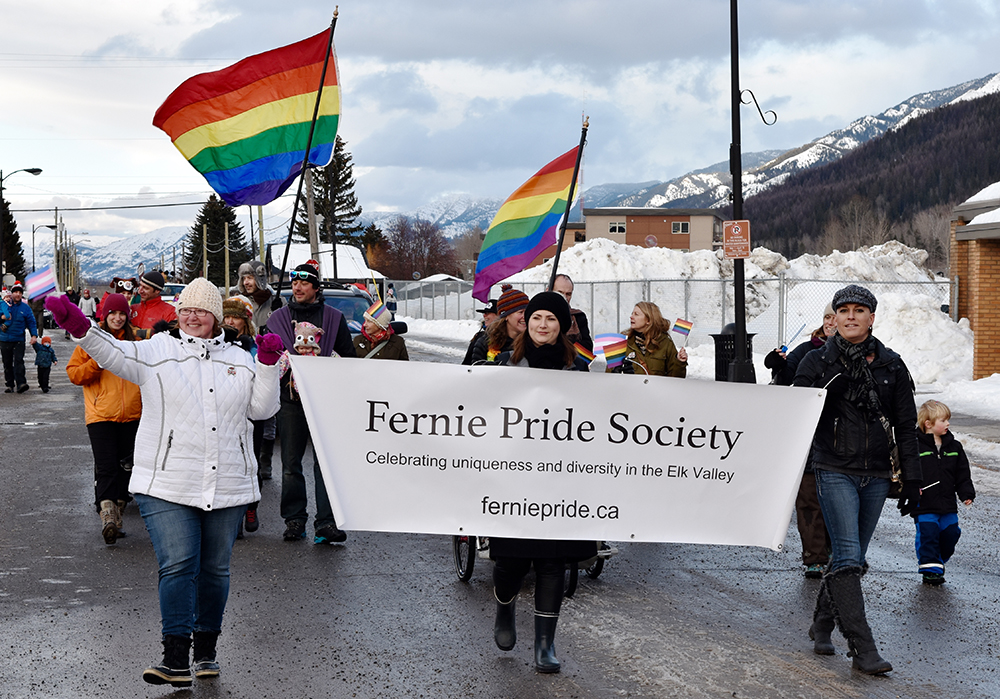 Fifteen participants tried to prove they were the Griz. It started with a pancake eating competition in the middle of Second Avenue and then moved to the ski hill for a variety of agility and strength testing including a tug of war and ax throwing. 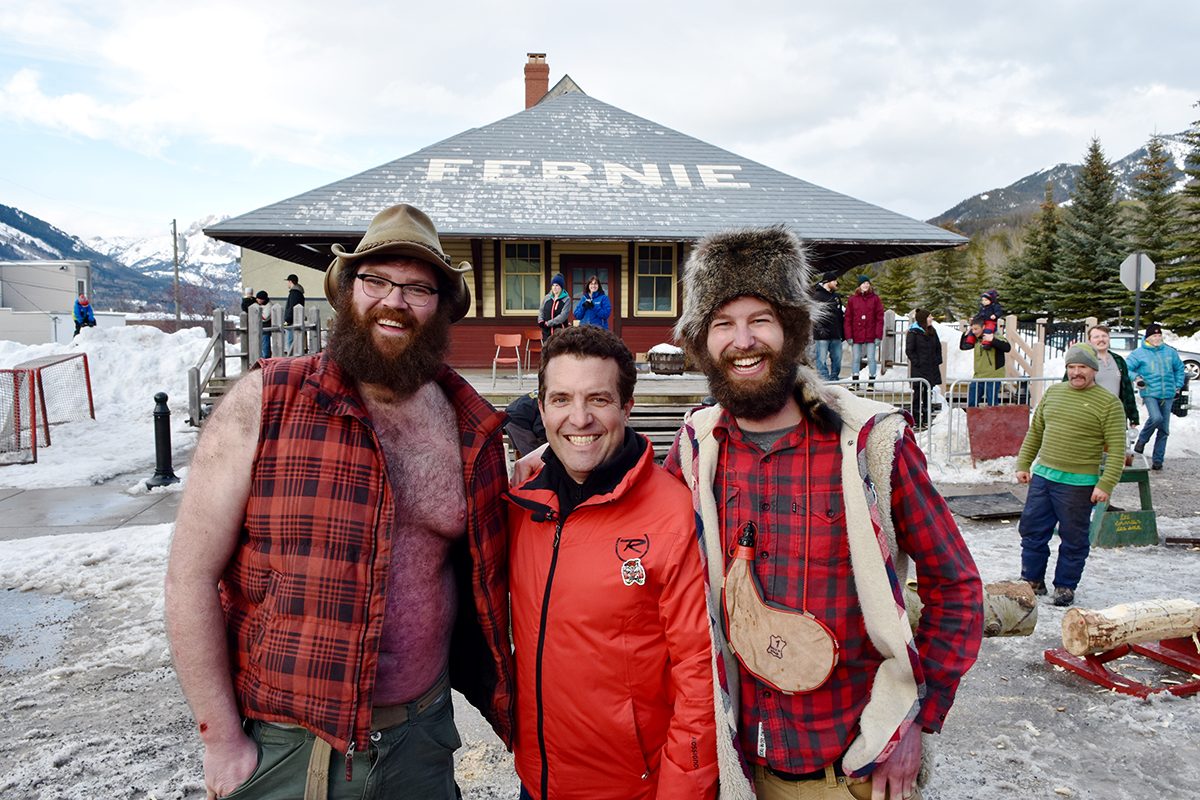 Yukon Blonde played a free open air concert at Station Square to an estimated 800 people and on the final day, Rick and his team headed up to Fernie Alpine Resort for the Raging Elk Dummy Downhill. The event did not disappoint. 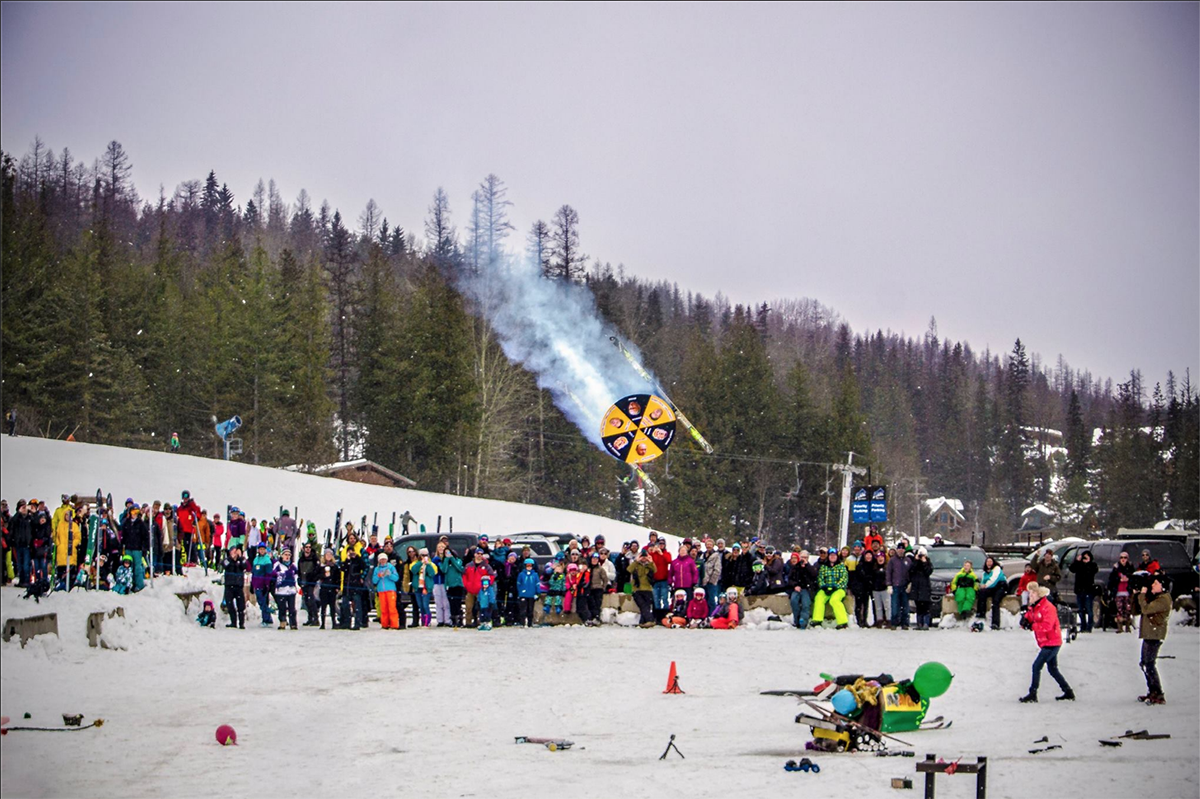 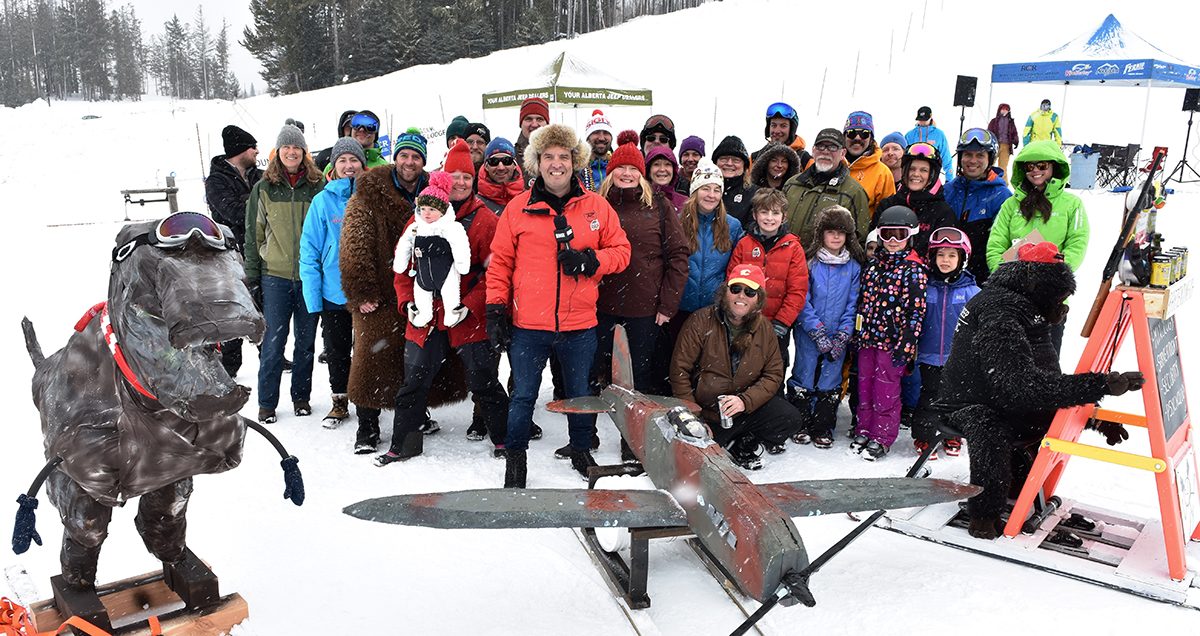 Fernie Mayor, Mary Giuliano, and Rick has some fun times and the Mayor educated Rick on the namesake of the festival, Legend of the Griz. Mayor Giuliano is a Rick Mercer fan and was impressed with what a great guy he is. Read Mayor Giuliano’s account here. 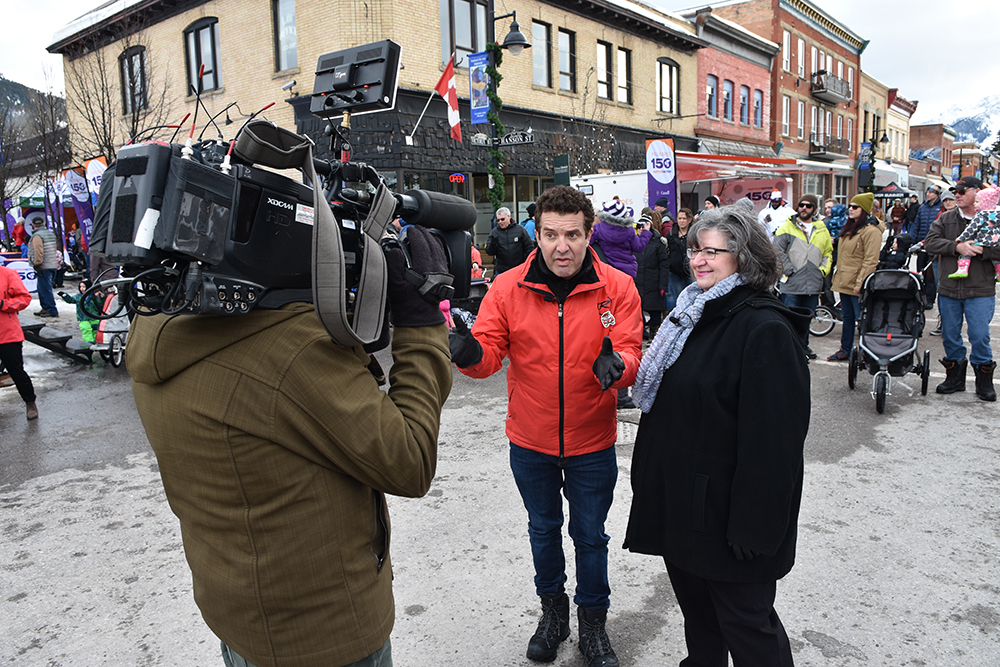 The Griz Days Planning committee thanks the many sponsors and volunteers and looks forward to doing it again, mark the date as March 2nd – 4th in 2018! 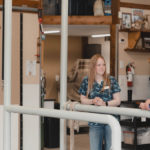