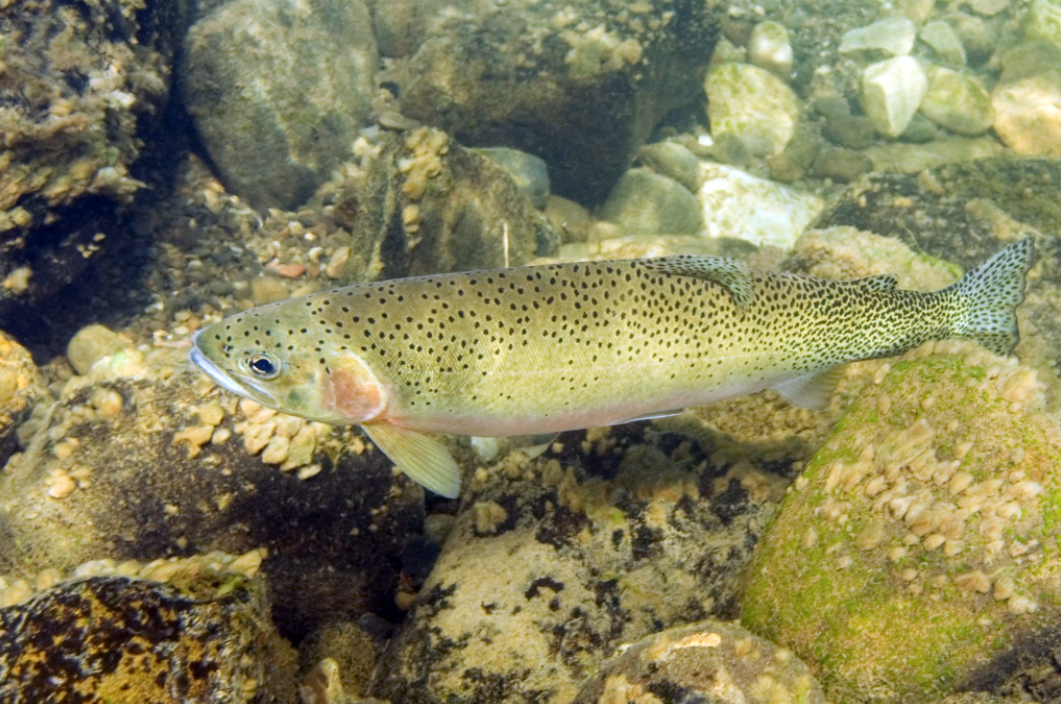 Conservation groups are calling on the next provincial government to take action on BC’s declining wildlife populations. Wildsight is one of a diverse coalition of conservation groups, representing more than 188,000 members and 54,000 supporters, presenting the Fish, Wildlife and Habitat Coalition’s position to B.C.’s political parties.

“British Columbia is known all over the world for its diverse landscapes and unparalleled biodiversity that once included plentiful populations of fish and wildlife. However, a lack of investment in wildlife management, combined with the impacts of resource extraction and a growing human population has severely reduced a number of species and is jeopardizing the future of B.C.’s natural legacy,” states the coalition.

“Wildlife are In trouble, and the politicians need to stand up and take action,” says John Bergenske, Conservation Director for Wildsight, a signatory to the Fish, Wildlife and Habitat Coalition’s statement. “We are calling on the Province to prioritize the conservation of wildlife and habitat and to bring in legislation that includes objectives for habitat. This will support recovery of populations and ensure that we do not slip into endangered species recovery across the province. Legislation will ensure equal footing for our mountains, rivers, lakes, forests, fish and wildlife.” 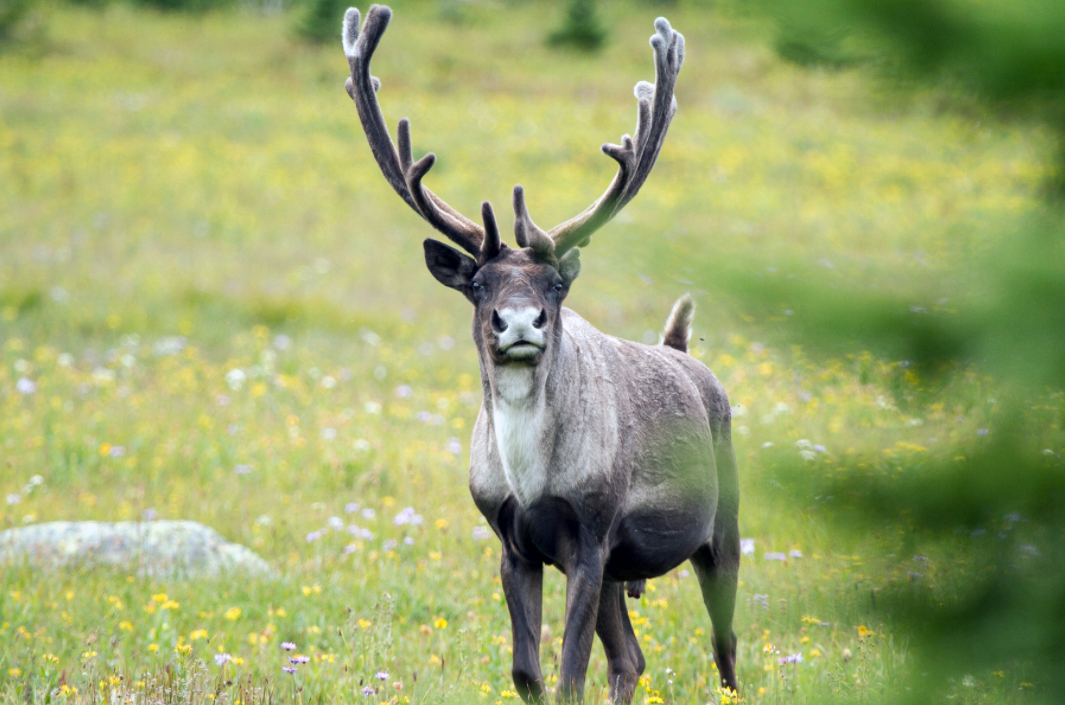 The Coalition’s platform states, “As the province of British Columbia is learning with endangered caribou, it takes orders of magnitude more money to bring species back from the brink than it does to keep species from declining in the first place. B.C. should be striving to strengthen its communities and economy, based on healthy and resilient ecosystems and abundant wildlife. This creates jobs and helps build relationships between First Nations and non-First Nations communities, creating a brighter future for our children.”

This is the largest coalition of organizations concerned about wildlife that British Columbia has ever seen.

“The decline in wildlife populations and the ongoing loss of habitat has brought people together to demand change. We expect our coalition numbers will continue to grow. We will not give up until we see action to recover BC’s wildlife,” concludes Bergenske.