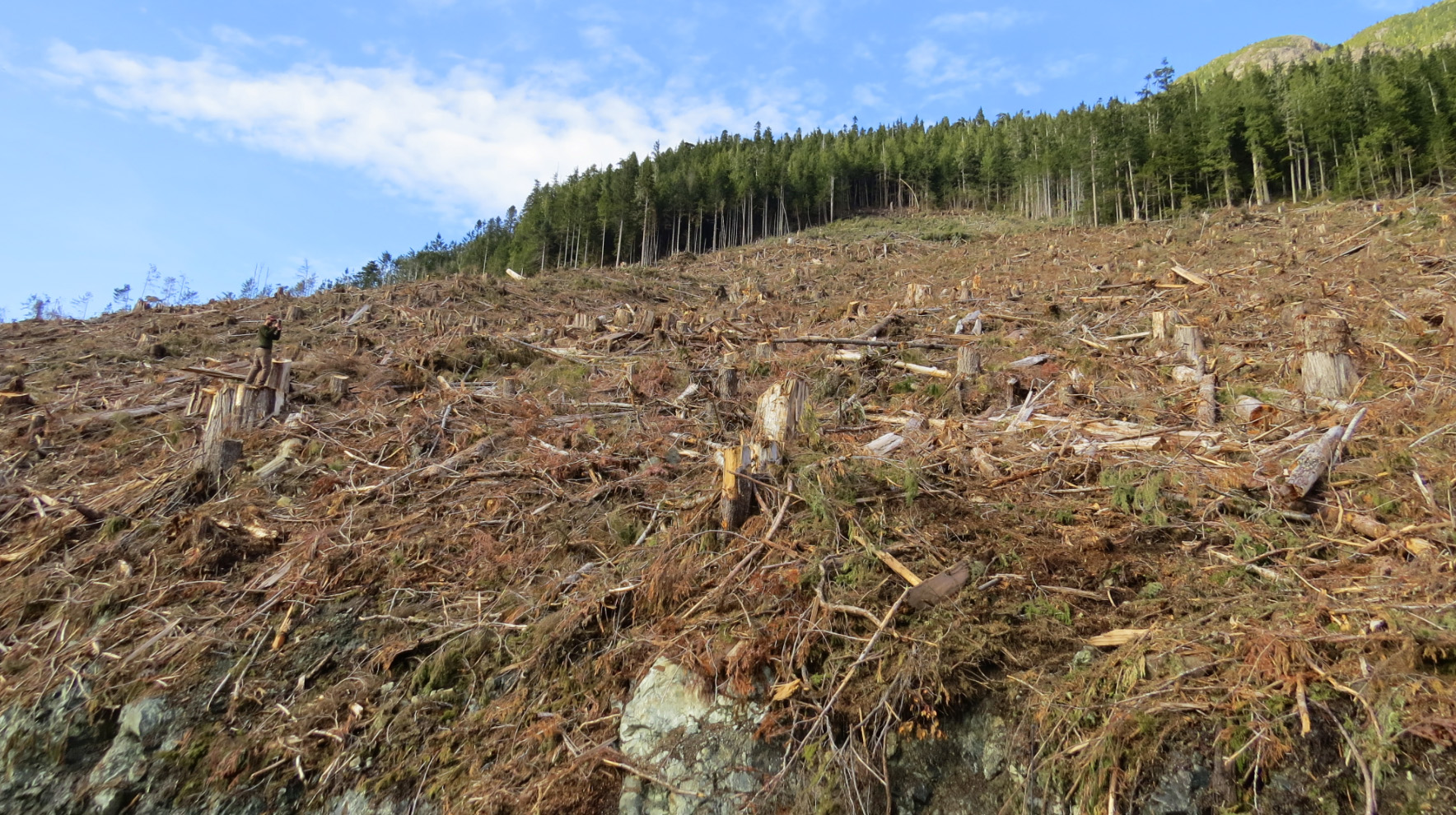 Actions speak louder than words. While a revised forest act from the Province looks good on paper, only time will tell if the current talk and log continues, or if a paradigm shift in forestry management actually takes place.

The Province recently announced long awaited steps towards revising forest management in British Columbia. The outdated Forest and Range Practices Act put planning into the hands of industry without requiring meaningful consultation with Indigenous Nations nor the public. The government approval process became little more than a rubber stamp of industry driven plans. Actions to protect water, fish, wildlife and to mitigate climate change have been consistently restrained by legislation that specifically requires that regulation cannot unduly impact timber supply. With the revised act, it appears that this is going to change — and we can only hope for the better. As with most natural resource legislation, the details, regulations andimplementation will spell the difference between good intentions and real change on the ground. 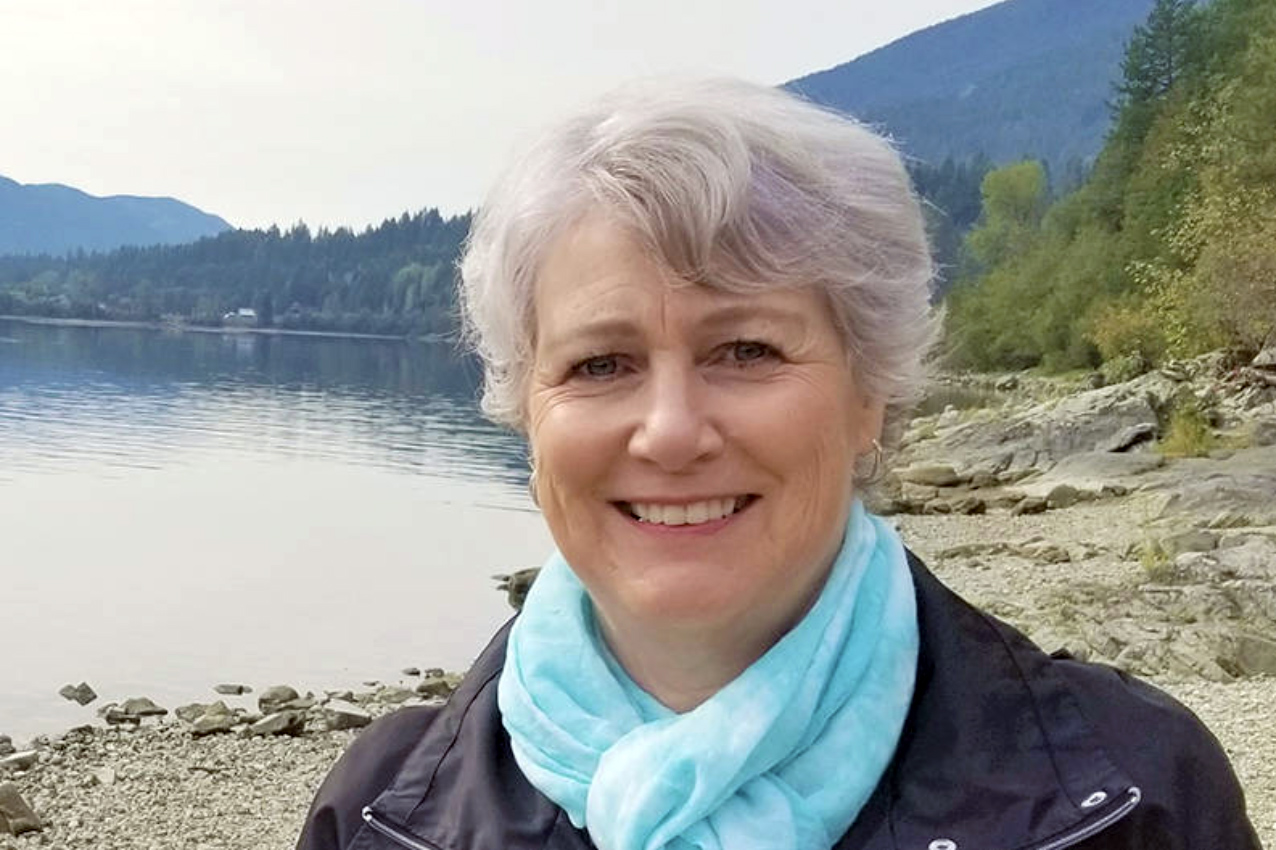 “Forestry policies – put in place two decades ago – have limited our ability to fight climate change, protect old growth forests and share the benefits with Indigenous and local communities,” said Katrine Conroy, Minister of Forests, Lands, Natural Resource Operations and Rural Development. “By increasing public control between government and First Nations, we’re committed to smarter management of our forests that prioritizes public benefits and engagement now and into the future.”

Forest stewardship plans, which currently are developed by industry, will be replaced by forest landscape plans which will involve both First Nations and the public. Biodiversity, cultural and community values are to be incorporated into forest planning. Decision making will be shared between the Province and First Nations, according to the government’s media release.

The fundamental shift from industry-driven planning to plans that include the shared control of First Nations and include open public consultation could be the first big step toward a paradigm shift that addresses the climate and biodiversity crisis that British Columbia’s forest management has served to exacerbate. Over the past decade, our forests have turned from a carbon sink to a carbon emitter due to fire and mismanagement. Change will take time and require full engagement between the province, First Nations and the public if we are to recover our forest ecosystems including old growth, fish and wildlife habitat and water quality. Presently, we remain in a situation of talk and log. Old growth and wildlife habitat continue to disappear as discussions take place. Action is long overdue.