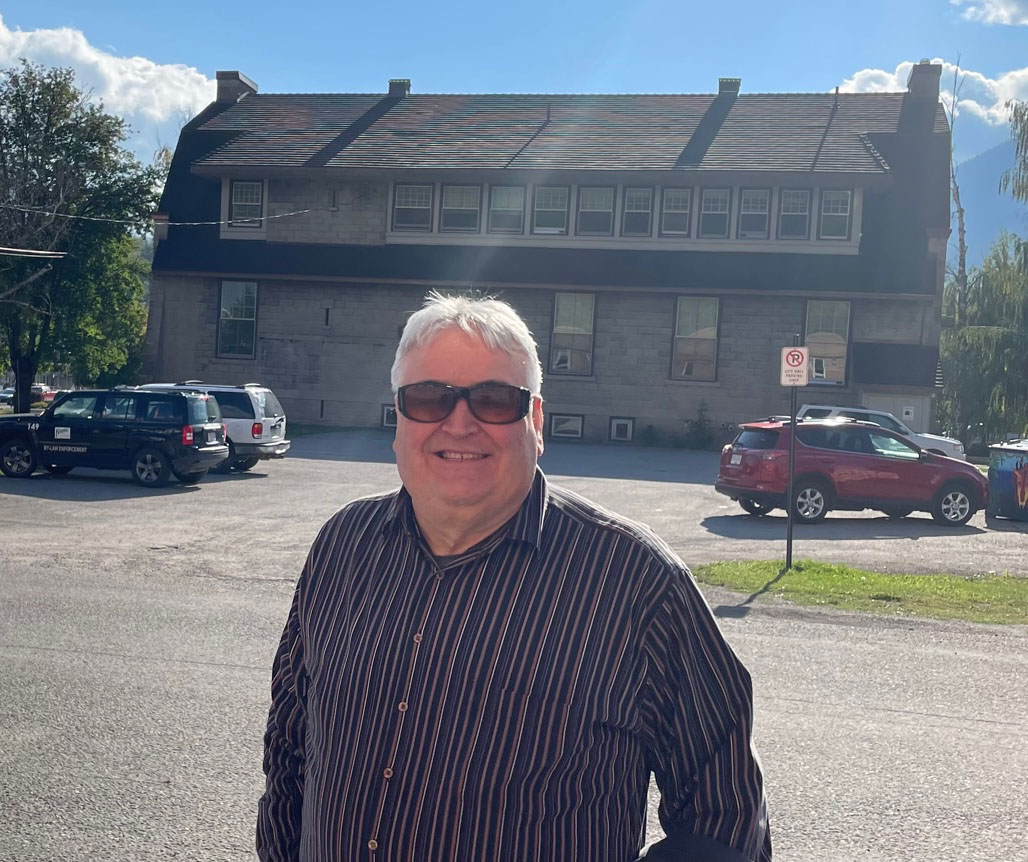 Long-time resident Patrick Burke has filed papers to run for council in Fernie if successful this will be a second term for him as he has served previously.

Patrick grew up in Northwestern Ontario where his parents owned and operated a tourism resort in the Dryden area. He attended High School in Dryden and after graduation earned a Degree in Computer Science and Electronics from Lakehead University.

Patrick and wife Jo Anne moved to Fernie in 1988 and soon purchased the historical building on Fourth Avenue that was at one time the nurse’s residence for the hospital building directly behind on Third Avenue now an apartment block.

Changes were made to restore it including by building a wrap around deck as it originally had and the Old Nurses Residence Bed and Breakfast began in 1991. It has been 32 years and its still popular.

Patrick said, “I worked for Westar Mining in engineering and later started my own computer consulting company which is active in Fernie to this day.” He has been a community contributor being a founding member of the Fernie Art’s Coop store, and a founding member spearheading the Fernie Nordic Society in 2006. He was instrumental in helping arranging demonstrations to save the local hospital as a member of the Elk Valley and South Country Health Care coalition in 2004, and is a founding member for the Fernie Arts Theater Ensemble Society in 2007 to present. He has worked with the Fernie Heritage Cemetery Restoration Society since 2006 mapping, documenting, and creating a website for the cemetery that is viewed worldwide and is ongoing. He has been a member of the Fernie Elk’s Club and served on City of Fernie council from 2005 to 2008. During that time, he was a member of the Derrick society and helped to save the iconic Fernie Derrick, the only one standing in BC. When the initiative for windrow snow removal for seniors came up he was a great advocate as well as advocating for a free store at the Fernie Transfer Station. He also was so persistent in initiating the idea of a Nordic Centre that council of the day told him to do it. And with the assistance of a couple of friends and famed Olympiad Beckie Scott the Nordic center became a reality.

Patrick believes that cost effective solutions can be found for Fernie’s needs by spending on preventative maintenance instead of waiting until something needs work. He said that the people here have lost communication with city leaders and if elected he wants Council to reconnect with the public, for him communication between council and the public is key and so reinstating the 15- minute public input periods and allowing people to present concerns before council is important he said adding that City Hall and elected officials are there to serve the people. Another issue he cares deeply about is affordable housing rental and ownership. He said although it has been difficult with the Covid-19 pandemic, now is the time to work on housing projects as the people of Fernie are in desperate need of rental housing. He wants to see Fernie thriving with a continuation of mining and tourism but also with arts and culture, history, and senior facilities and library. And he wants to see families of all age groups and financial levels living in Fernie supporting a vibrant school and health care system. “We must persist to insure children a bright future” he says. 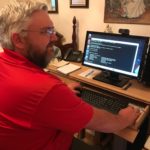 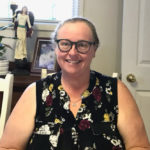