Fernie general manager Andy Cohen said seven people were skiing a run known as Number One in Upper Currie Bowl, which is rated as expert terrain, when they triggered the avalanche just before 1 p.m. The slide, reported to be about 30 metres wide and one metre deep, swept about 300 metres down the slope, but didn’t bury any of the skiers, Cohen said. The skiers were very lucky not to have been buried as the debris was several meters deep.

One member of the group was taken to hospital with a leg injury and released shortly after. The others suffered “bumps and bruising and were shaken from their experience” but were otherwise okay, RCMP Cpl. Dan Moskaluk said.

Search and rescue officials conducted a search of the avalanche debris, including some 30 people in two probe lines, but found no other victims.

The avalanche danger for Fernie’s Lizard Range had been rated High-High-High by the Canadian Avalanche Centre Saturday. The resort had also warned on its website that “due to heavy snowfall, significant avalanche control work is in progress, and temporary closures may be in effect.”

The Canadian Avalanche Centre said Saturday a series of frontal systems will continue to bring periods of heavy snow and strong southerly mountaintop winds. About five to 15 centimetres of snow is expected. Freezing levels were expected to peak near 2000m on Sunday before dropping again on Monday. Warm weather and heavy snow increases the risk of avalanches.

The heightened avalanche risk prompted the CAC to remind recreational users to be aware and prepared when skiing.

How to stay safe this winter

What to expect with Non-essential travel?

Provincial Alert System Does Not Include All Local Emergencies 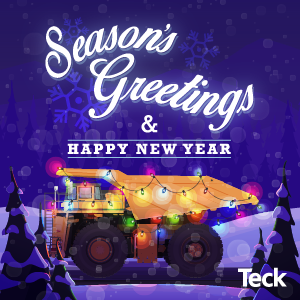