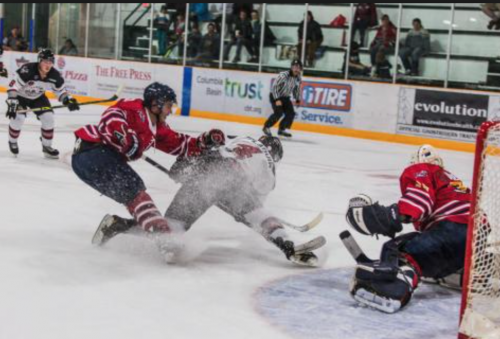 BC Hockey announced today that the Fernie Ghostriders have been selected as the host team for the 2011 Cyclone Taylor Cup. The 2011 Championship will be held April, 2011.

For more information about BC Hockey, please visit the BC Hockey website at www.bchockey.net 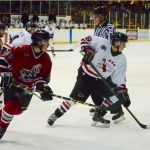 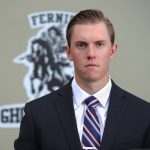 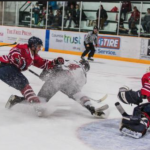