Defending the Lizard Creek subdivision proposal before the Regional District of East Kootenay (RDEK) board before the vote that approved the controversial OCP amendment and re-zoning, Electoral Area A director Mike Sosnowski argued that the area is not important for grizzly bears or other wildlife.

Grizzly bears in the Elk Valley are well studied by biologists, with many years of data from GPS collars and DNA hair sampling—and their research completely contradicts Sosnowski’s claims.
While the Lizard Creek proposal is proceeding, Wildsight thought it was important to set the record straight for future development proposals. We spoke to two researchers who work in the area to get the facts. Needless to say, we think sound science should guide community decisions, not anecdotal claims from RDEK directors or quotes picked from reports from consultants hired by developers.

We reached out to Clayton Apps, a registered professional biologist who has conducted extensive bear surveys in the area. According to Apps “the Lizard basin and surrounding valleys support what may be the highest localized density of grizzly bears in the Rockies” and “this clearly is a core area of significance to the health of the regional and trans-boundary population.”

Apps adds that “Planning for connectivity options into and through the Elk Valley and around existing human settlement and development is important for maintaining the conservation effectiveness of this area into the future.”

It can’t get more clear than that: the Lizard Creek area is important habitat with a dense grizzly population. But what about connectivity and the impact of development? Is it too late for the Lizard area, as Sosnowski claims?

“I would strongly disagree with any statement or assumption to the effect measures to maintain secure movement and population connectivity options are too late or not worthwhile,” says Apps, “Severing secure movement options that remain could lead to increased bear-human conflict, compromising public safety and conservation.”

We also spoke to another Clayton, grizzly bear population researcher Clayton Lamb, who also has experience in the Elk Valley.

Lamb’s research shows the Elk Valley is densely populated by grizzlies and he also identifies the Lizard drainage as an important corridor for grizzlies. The problem in the Elk Valley, according to Lamb’s research, is that grizzly survival rates are very low in the area. Because of conflict with humans, rail and road traffic, and hunting and poaching, adult bears are far more likely to die because of humans than of natural causes.

What’s the solution? It won’t be easy, but step one according to Lamb’s paper on the Elk Valley bear population is “to maintain the integrity of intact landscapes that provide critical habitat for grizzly bears and refuge from human development and associated human–bear conflicts.”

Something has gone quite wrong when we have Mike Sosnowski quoting from a report from a consultant, based on published studies from scientists, claiming everything is just fine and the same scientists who are authors on two of the three studies cited by the consultant, Apps and Lamb, saying something quite different.

The bottom line is that the Elk Valley, and particularly Lizard Creek, is excellent natural grizzly bear habitat, but that roads and rail, garbage and other bear attractants—humans, in other words—are a real danger to grizzlies.

Our responsibility is to give grizzlies the safest passage possible through the dangerous valley bottoms. That means protecting connectivity down from their high elevation summer habitat, like Lizard Creek. That means giving bears as much space to roam as possible, not a few narrow slivers along the edges of subdivisions.

When we rely on anecdotes and opinion (and the proponent’s far away consultants) instead of sound science from the experts in the area, grizzlies lose. And grizzlies in the Elk Valley are already struggling to survive. 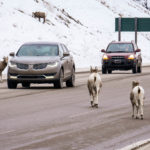 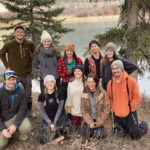 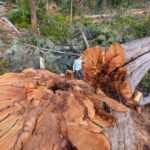 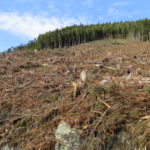 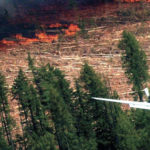 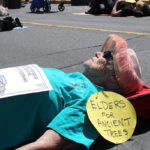 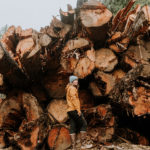 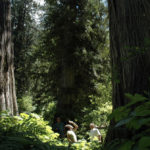 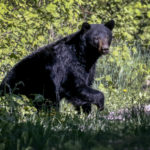 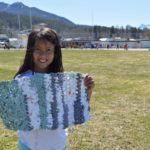 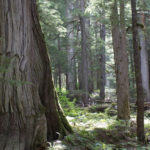 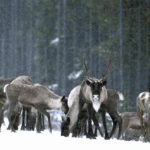