Site one is located just upstream of Crowsnest Highway at the North Bridge. This site was selected due to the fact that it is the location of a current flood and safety hazard in the Elk River. Channel migrations upstream of the North Bridge have oriented the flow such that it impacts the South bank of the river. These flows could overtop the levy at this location and currently cause floating debris to deposit and become ensnared on the abutments of the North Bridge. The floating debris creates log jams which are one of the most dangerous in-stream hazards to float traffic.

The NHC Elk River Flood Hazard Assesment (NHC, 2006) identified this issue and suggests that an “upstream guide bank” or channel excavations be used to alleviate the effort. The use of channel excavations would require monitoring and regular maintenance in order to keep the flow directed in the proper direction. Similarly, a whitewater drop structure could be designed to also function as a guide bank that would locate the flow in the central channel at this location.

The proposed drop structure at this location is shown below:

There are three more site plans to be posted in coming days.

RDEK Calls to Control Influx of Travel in East Kootenay

No Lifts, No Problem! 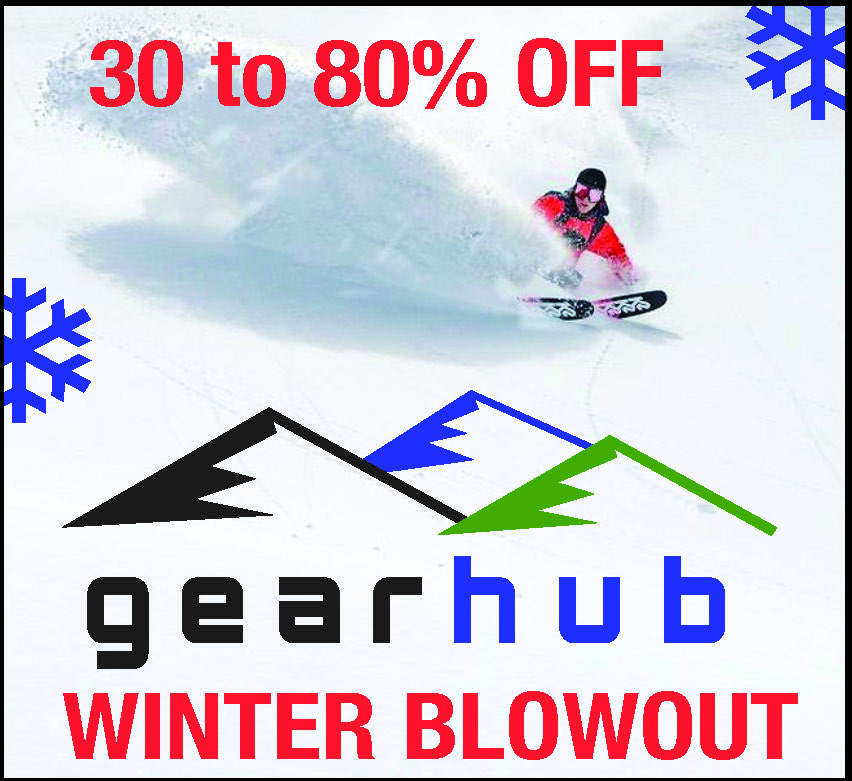