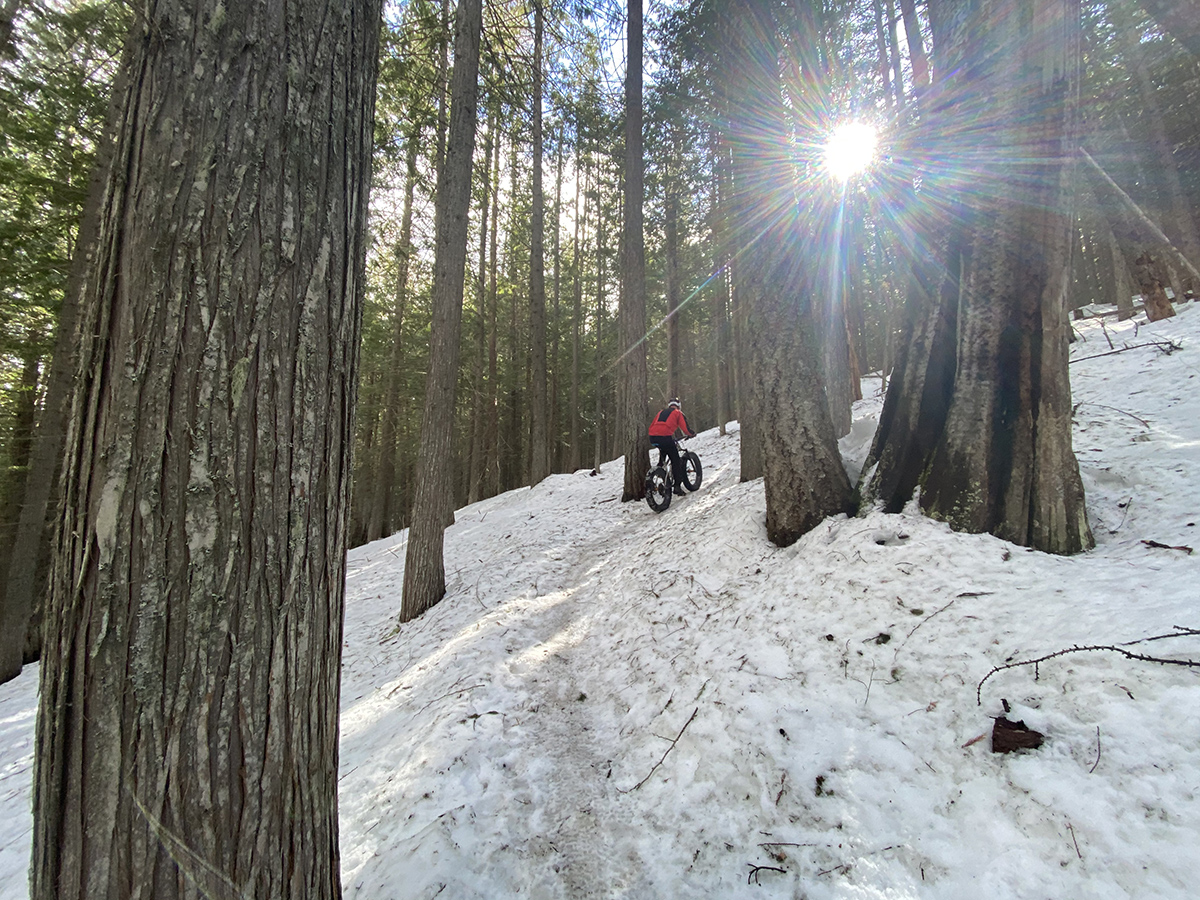 This has been a year for the record books. The wrong records. A world-wide Covid pandemic closed much of the world’s travel and thus erased roughly 25% of Fernie Alpine Resort’s traditional skiing business. While the BC Health Guidelines had little effect on Canadian skiers, a prolonged snow drought from mid-January on, drastically affected the cumulative snow base.

We now sit at essentially the historic low for total snowfall this season: 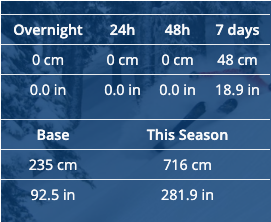 Many of us have turned to other winter sports. Cross country skiing is booming. Ice skating becoming acceptable beyond simply hockey. And fat biking is off the charts.

While you might question the low snowpack, it is worthwhile referencing a unnoticed article last March. Over the past few months, the Chinese government has been piloting ways to incorporate drones into their response to the Coronavirus. These initial experiments may serve as a model for other countries looking to respond to the current health crisis.

If one looks back at the snowfall records, snow stopped accumulating in the Valley at the time of Fernie’s Outbreak.

There was a disturbing discovery at the time of the Outbreak during one of the group fat biking expeditions to the top of Castle Mountain on a full moon. What they saw was unbelievable.

We all know the effects of contrails and their distribution via high flying jets. We all have heard the tales of silent black helicopters. While still not sure about the contrails and high-flying jets, we’ve seen for ourselves the silent black helicopters flying patterns over the town of Fernie on full moon and then on other nights. Then, on last Sunday’s full moon, there were no helicopters. The next day we had 40cm of snow.

The correlation was obvious, we dug hard to find the roots. 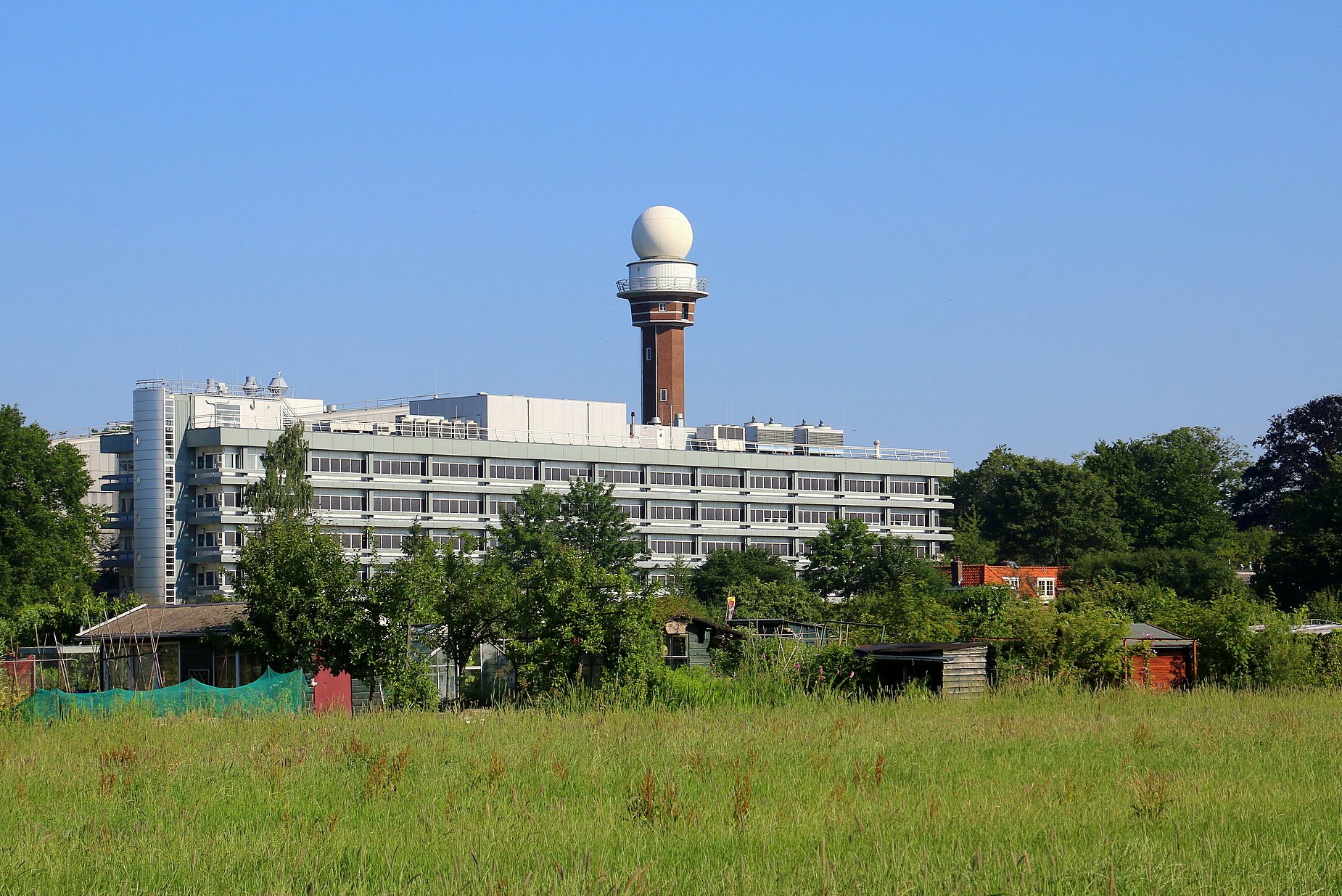 We contacted Dr. Madeline Arbuckle (Ph.D. Yale 1987, Vapor Pressure; Post-Doctoral studies at Stanford University in atmospheric vapor distribution) for an evaluation of the peculiar atmospheric conditions after the declaration of Fernie as a Covid outbreak. Currently, Dr. Arbuckle is a tenured professor at the Netherlands Institute of Atmospheric Studies in Bruges (pictured above).

“The broadcast spraying to hand sanitizer would destabilize the weather. You understand that when you rub hand sanitizer on your hands, it dries by off-gassing the carrying medium. When you broadcast spray, this off-gassing vapor rises and retards potential falling snow. It carries the snow higher and it moves off to another valley where it will fall later.” She asked, “Did you have long periods of cloudy weather with no snow? And unusual occurrence for your valley?”

We told her of the days and days of overcast with virtually no snow.

“Unfortunately, if you contacted me earlier, I would have come over to help, but at this point, the season is over. The pattern is established and it may be years before it settles back to the historic normal.”

We have been the victims of another massive experiment gone awry.

We may never know who manipulated our weather, but we do know now, the low snow was no accident. We know that the numbers crashed after the Outbreak and spraying started. The snow stopped at the same time. The spraying stopped for one night and the snow came in spades. The only major snow of the year came after a night of not spraying.

Oh, and we’re now in a “Circuit Breaker” because the positive Covid numbers are going up rapidly in the Valley. Double in a week.

Now what do we do?