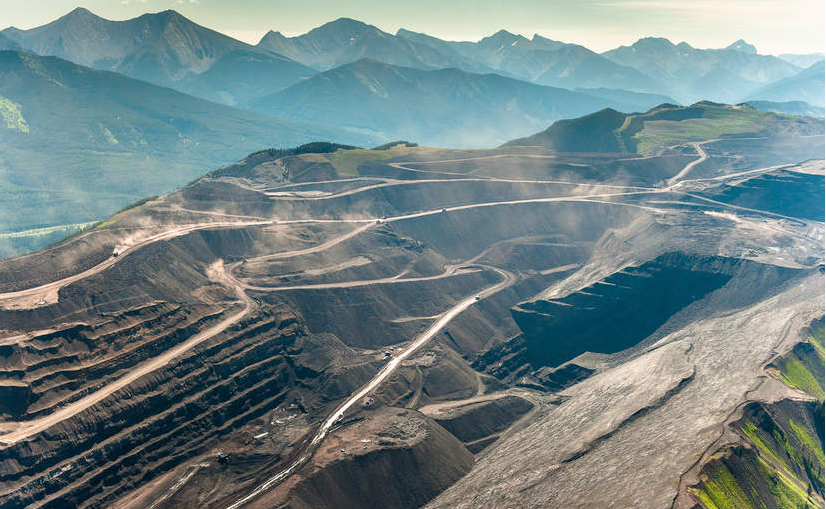 The Sierra Club of BC has launched a campaign that is targeting the primary industry of the Elk Valley. Teck Coal operates five metallurgical coal mines in the Elk Valley and several other mines are currently in the environmental assessment approval stage with several levels of government.

Last year The Narwhal, a team of environmental investigative journalists, released a major report on the status of the existing coal mines and their impact on the Elk Valley. Here is some of their report”

“In the Elk Valley — a popular destination for outdoor enthusiasts — a water crisis is slowly unfolding. The Elk Valley is home to some of Canada’s largest mines, which grow daily in an unrelenting pursuit of metallurgical coal, used primarily to create steel. With the coal extracted in these mines, owned and operated by one of B.C.’s most influential corporations, Teck Resources, comes selenium, a naturally occurring element that, while fine in small doses, can quickly become toxic to aquatic life.

Selenium levels in the Elk Valley are off the charts — far above the limits set out in B.C.’s water quality guidelines. And yet, coal mining operations continue unabated in the Elk, where fish are suffering from misshapen jaws and missing gill plates — signature birth defects caused by selenium poisoning. Now, residents are being warned not to drink water from local wells that are contaminated with selenium at levels above what is considered safe for human consumption.” Here is their video report:

Read more on The Narwhal here.

Here is the campaign request from the Sierra Club BC:

The Elk Valley, located in the heart of BC’s southern Rocky Mountains in Ktunaxa Territory, is home to world class wildlife habitat, fishing and profound natural landscapes. But drinking water, wildlife and communities on both sides of the Canada-US border are under serious threat today from existing coal mines and proposed new mines and mine expansions.

Communities should not have to deal with impacts like black rain from coal dust falling across neighborhoods and polluted drinking water. Selenium pollution from mining is also causing birth defects in birds like American dippers and deformities in westslope cutthroat trout, a popular species for local fishing listed under the Species at Risk Act due to its declining stocks.

So why is the BC government giving coal giants a free pass to pollute some of the most stunning rivers in the world? Letting Teck violate permits and contaminate water while our government entertains proposals to expand coal mining is unacceptable.

Please tell the BC government you expect no coal mining expansion in the Elk Valley until pollution is brought under control.” 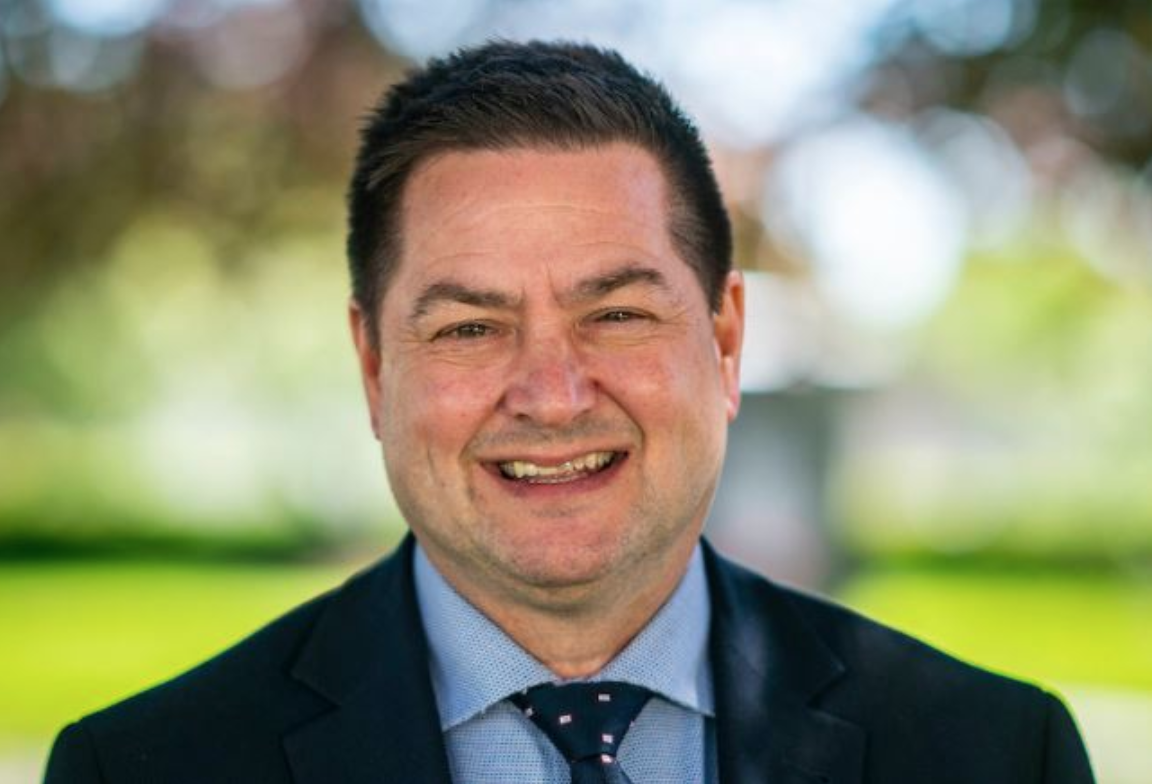 Obviously the opinions on coal mining and the environment vary depending on your source.

The East Kootenay’s MP Tom Shypitka wrote of Facebook in response to the Sierra Club, “Mining is what is going to lead us to a low carbon economy, to help us reduce our GHGs (Greenhouse gas)”. Shypitka continued with, “This is so dangerous.

George Heyman (our now Minister of Environement) was an executive director of the Sierra Club of BC. This group has been identified as being funded by wealthy land owners from the US and large NGOs like the Rockefeller Foundation and Tides to shut down our industry and/or landlock our province so that we send our unrefined products to the US only. This scam is worth Billions to the US economy.

It is the fear mongering that is highlighted in the Sierra Club’s messaging that is very concerning and is dividing our province.

Mining is what is going to lead us to a low carbon economy, to help us reduce our GHGs.
The mining industry has come leaps and bounds over the past 100 years. We are evolving making mining safer, cleaner, and more environmentally friendly. We should be celebrating our mining practices not condemning them. We have got better and we will continue to get better.

One only needs to look to jurisdiction like Africa, Saudi Arabia, Chile, Venezuela, and look at their pathetic track record on safety, human rights, and environmental standard to realize that shutting down industry here promotes more suffrage to people (mostly children) in these sweat shop countries and will encourage terrible environmental standards that will effect us all in Global Climate Change.

Don’t get taken in by eco-terrorists. British Columbians do it best and our workers, corporations and unions should be celebrated along with it.”

The Sierra Club of BC works to defend BC’s wild places and species, within the urgent context of climate change. They advocate for a rapid shift away from fossil fuels to a low carbon, equitable economy. They focus on children and youth to foster environmental literacy and to encourage the environmental leaders of tomorrow. Science-based research and peaceful, democratic means are leveraged to advocate for change.

See the full campaign from the Sierra Club BC.