Wildsight is mourning the tragic loss of all but three of the South Selkirks caribou herd and is again calling for immediate and full protection for all critical mountain caribou habitat in BC.

“It’s devastating that we’ve nearly lost the South Selkirks caribou herd,” says John Bergenske, Wildsight’s Conservation Director, “but what’s worse is that unless we take immediate action to protect all critical mountain caribou habitat, the South Purcells and other southern herds won’t be far behind.” 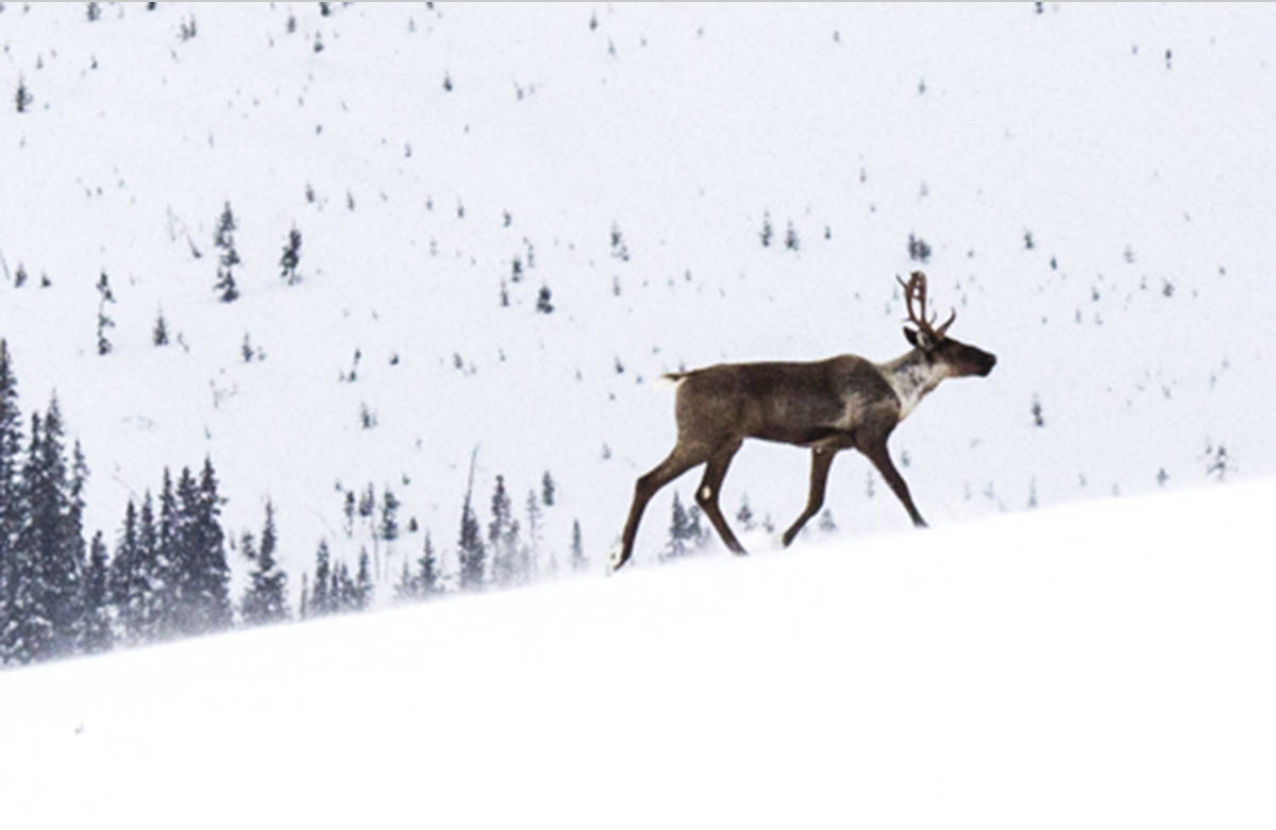 Over the past year, the South Selkirks herd, the southernmost remaining herd in North America has lost nine animals, leaving only three females in the mountains south of Nelson, BC, according to the aerial census taken this spring.

“We’ve know for decades that logging, road-building and uncontrolled recreation in mountain caribou habitat is slowly killing off our caribou herds,” says Eddie Petryshen, Wildsight’s Conservation Coordinator. “Protecting intact habitat in our mountain rainforest ecosystems is the only way to give our southern caribou herds a chance to survive, but our federal and provincial governments have been dragging their feet for years, ignoring the ongoing destruction of mountain caribou habitat.”

Fewer than 250 mountain caribou remain in the Kootenay and Columbia area, mostly found in herds around Revelstoke, and only thirteen caribou were found in the South Purcells herd census last year.

“The federal government has mapped the mountain caribou habitat that is necessary for the species’ survival, but they have only protected portions of it,” says Bergenske. “This tragic loss of all but three caribou in the South Selkirks herd has to be a wake-up call for Environment Minister Catherine McKenna to act on her responsibility under the Endangered Species Act to protect all critical habitat right now. This is an emergency and our mountain caribou can’t wait any longer for planning without action.”

Southern mountain caribou, a unique ecotype who live in the inland temperate rainforest of B.C.’s southern interior, feed exclusively on tree-growing lichen in the winter, and need old growth forests to survive. Caribou are not just extremely sensitive to disturbance from motorized recreation, but packed winter trails in their habitat make them more vulnerable to predators.

Mountain caribou herds in BC have been declining for decades as the impacts of logging, industrial activity and recreation spread over the mountain backcountry, leaving isolated herds with nowhere left to run. BC’s Mountain Caribou Recovery Implementation Plan, after more than a decade, has failed to stop the loss of caribou, let alone recover populations.

“Not only do we need to protect all critical caribou habitat now, we need to restore degraded and fragmented habitat,” says Bergenske, “and that means the province and the federal government need to put real resources into habitat restoration immediately.”

Stand up for mountain caribou: If you haven’t yet, send a message asking Environment Minister Catherine McKenna to protect all critical caribou habitat now.