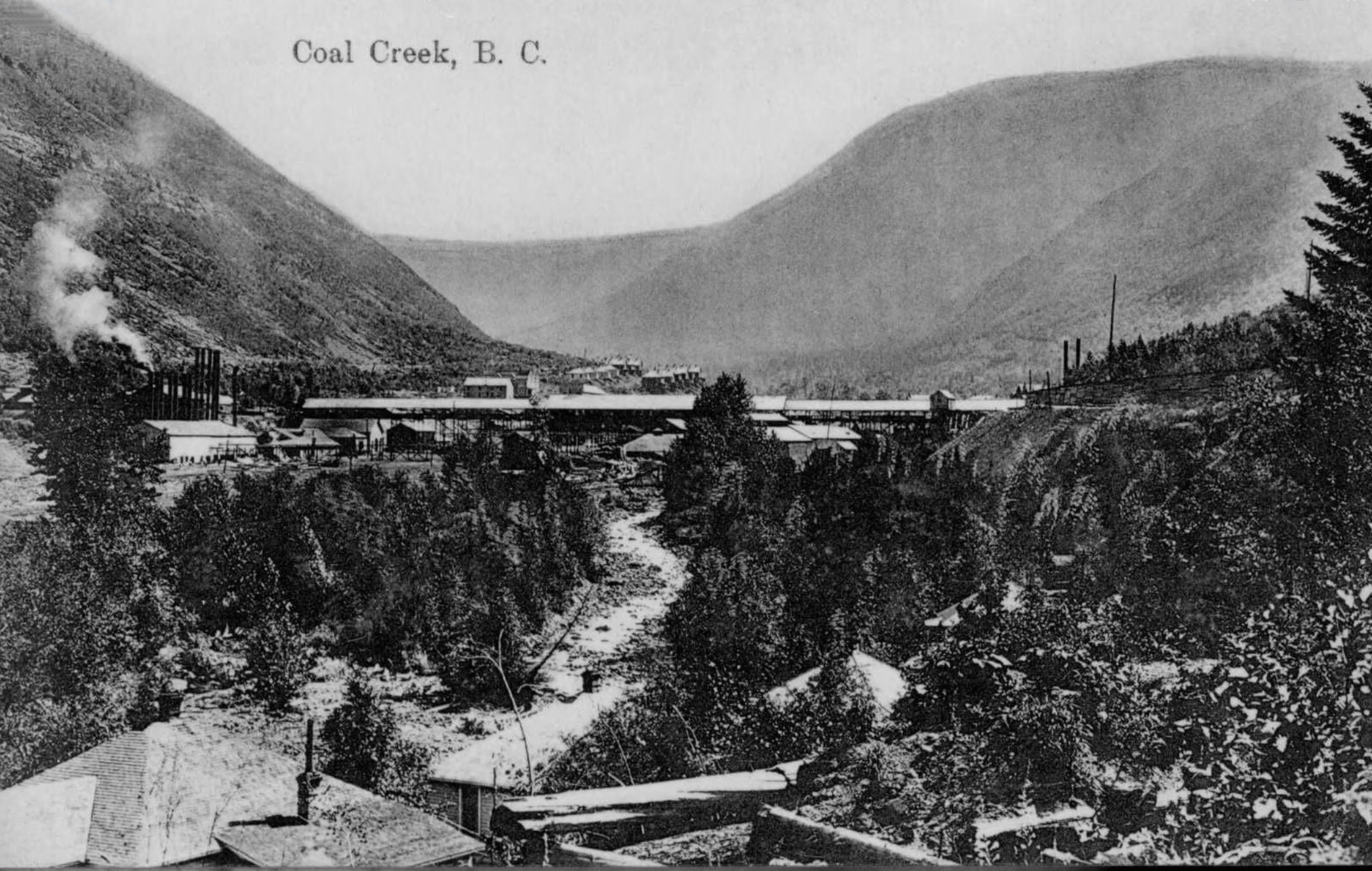 The story of Holy Family Catholic church in Fernie goes as far back as 1896 when Father J. Welch, a priest from the Oblate Mission of St. Eugene, was assigned the construction of a church. This building was from where a priest could minister the 200 miners that worked at the Coal Creek mine just a short distance away from the fledgling community that was Fernie. The great fire of 1908 destroyed that first church along with most of the Fernie townsite. 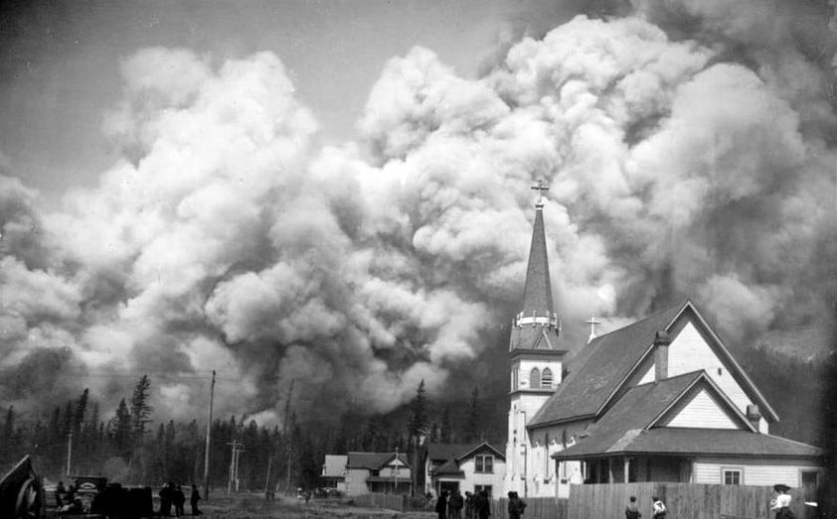 In 1911 a long mine strike facilitated the development of the present day church in a traditional cruciform (having the shape of a cross) pattern measuring 112 feet by 50 feet with a bell tower soaring to 100 feet and interior well-lit by magnificent stained glass windows depicting scripture scenes. The windows were all donated by parishioners, organizations and families of the day.

Over the decades to preserve this unique historical building parishioners followed the tradition of the original sponsors and successfully raised monies to clean statues and altars, have walls repainted, new light fixtures installed, carpets replaced and roof replaced to this much valued historical landmark that is the Catholic Church. A few years ago a provincial group put out a map depicting must see landmarks and the church was listed as an important building to visit for its beauty and historical significance.

The building has continued to be maintained by the generosity of parishioners and community members here and beyond because the value of this building and what it means to the community is understood by many. 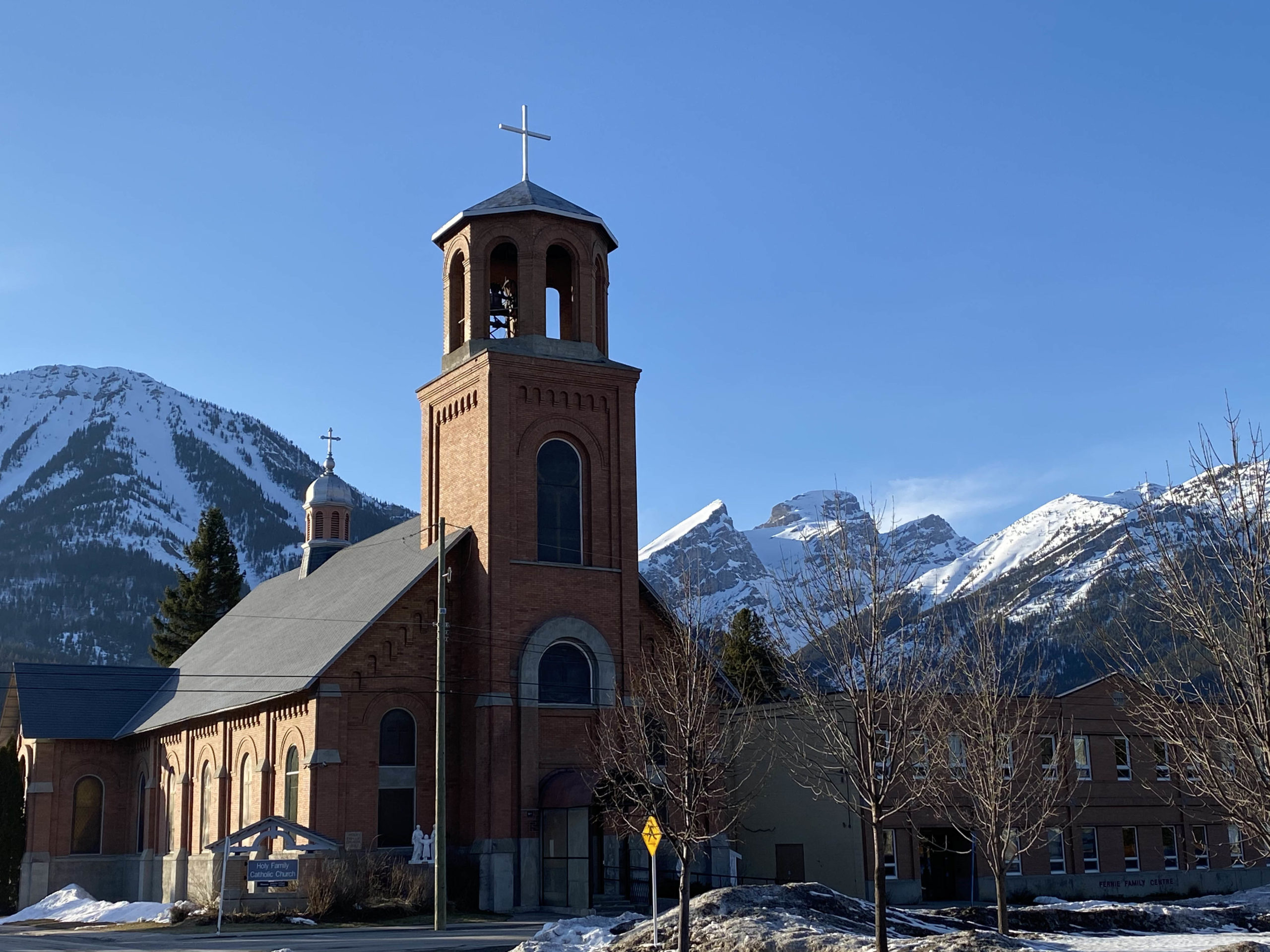 The latest undertaking by the Restoration Committee is the replacement of the outside black covers on the 27 stained and diamond shaped glass windows that adorn the church. The positive fundraising at present has only been possible because families, businesses and individuals have so admirably come forward again and the estimated amount required was raised. Clear laminated glass protective covers were ordered and despite the shortage of trades-people work has been in progress.

To date the exterior of every window has been professionally washed and trim on windows and doors painted. Eight stained glass windows have been covered with the new laminated glass covers with the rest of work to be finished soon. The round window above the Sacristy outside door had severe problems to the wood frame that only a specialty carpenter could accomplish however a very generous and thoughtful Fernie contractor gifted this delicate important labor to be done by one of his talented workers.

The Restoration Committee is continuously amazed and grateful at the generosity of contractors, businesses, parishioners and individuals from near and far as well as the BC government grant awarded to keep the Historical Heritage of the impressive Roman Catholic Church that is considered of great importance for its beauty but also its Heritage value that has to be protected not only for Fernie but also for the rest of BC. This building is greatly valued not only by the Catholic community but also by people of other denominations and faiths who respect the historical aspect of the structure. 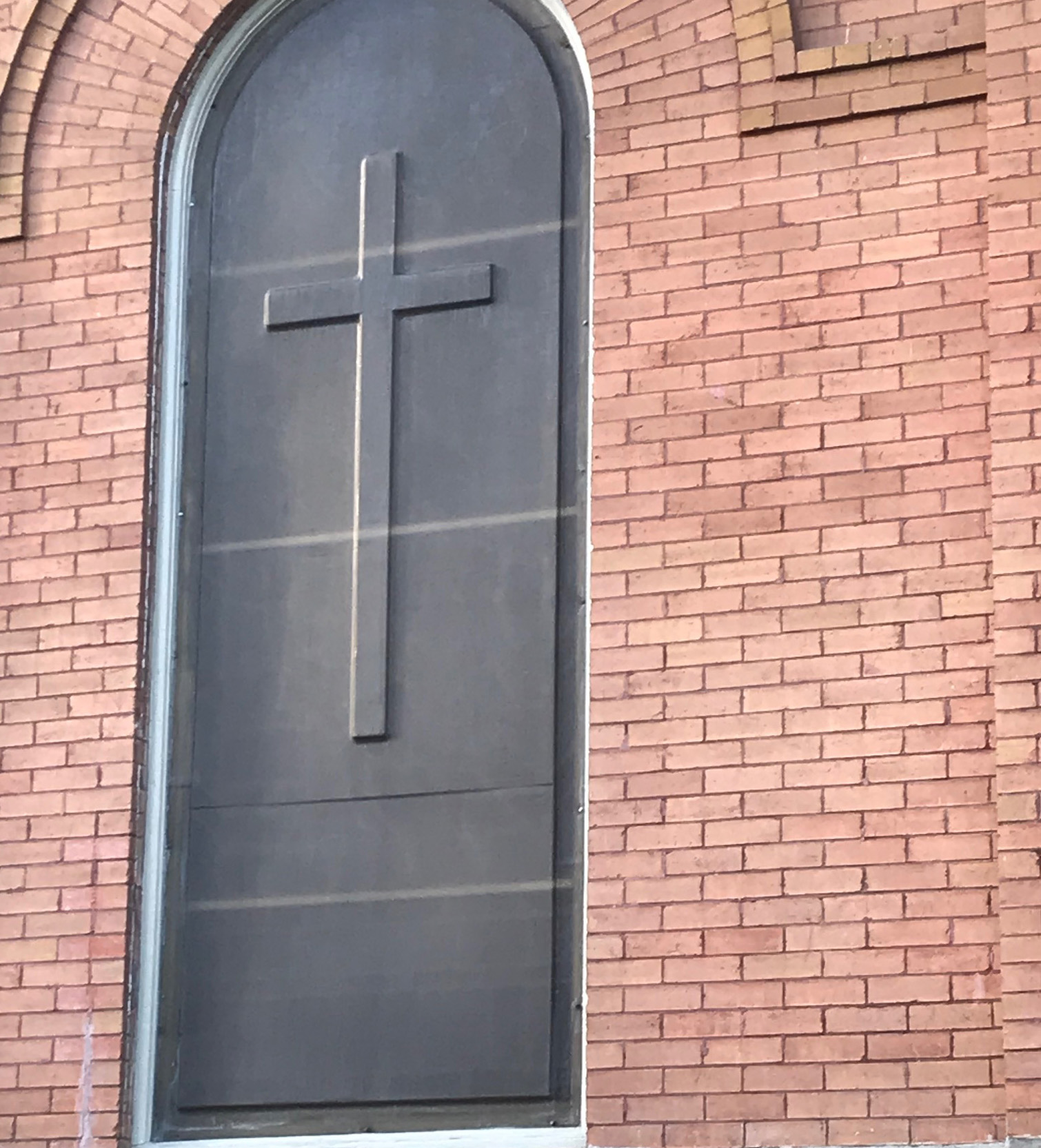 Fundraising has been successful to date however as in any project costs change due to unknown issues discovered once work begins. In this case some window frames were found to have decaying wood in places and some stained glass required re-leading. The Committee is looking to continue the fundraising campaign as the goal is to carry the project to the finish. The Committee is putting out a general appeal for help with this last leg of the project.

However with a few complications it is now determined that about $10,000 of additional funding is required. The Committee is confident that somehow this amount will be raised and the project finished to its entirety.