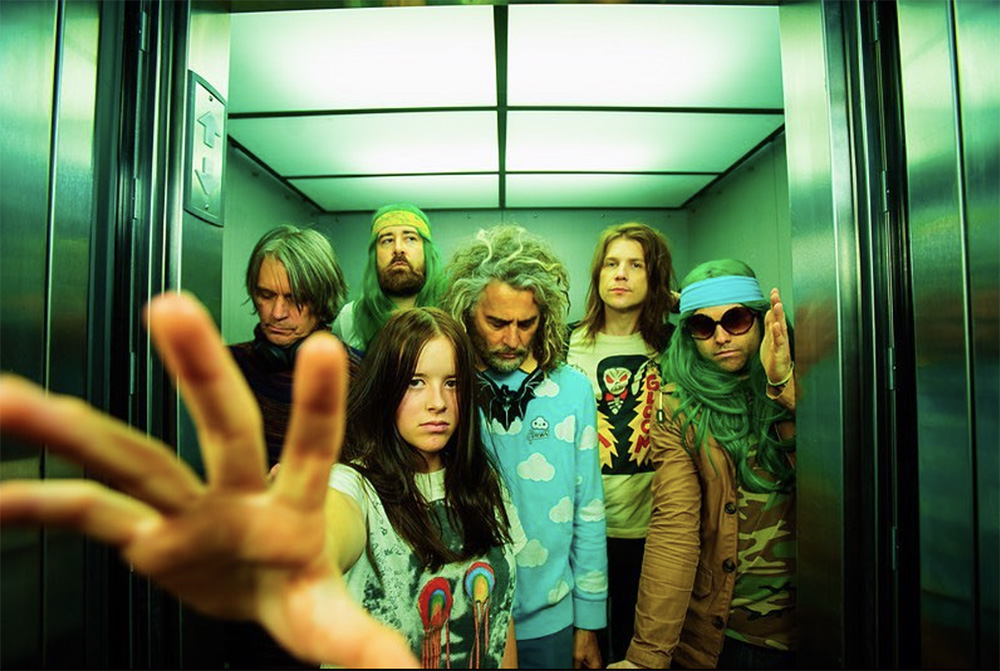 Fernie’s 14-year-old Nell Smith debuted on Stephen Colbert’s “The Late Show” with Wayne Coyne’s band “The Flaming Lips”. Nell is a student at Fernie Secondary School and commented that she thinks appearing The Late Show is “amazing and crazy.”

The magical journey of The Flaming Lips continues on this new collaboration with young music-maker Nell Smith, who caught lead singer Wayne Coyne’s attention at a Lips show and convinced the rock legend to mentor her in all things music.

This performance of Nick Cave’s “Red Right Hand,” from Nell’s debut album “Where the Viaduct Looms,” is evidence of Nell’s budding talent and The Lips’ commitment to delivering the unexpected.

Smith commented on Facebook, “Thank you The Late Show with Stephen Colbert #LSSC – can’t think of a better way to start the new year than with @flaminglips. Special thanks to Nick Cave for releasing this song into the world to begin with”

Rolling Stone magazine wrote, “The song, off their recent Cave tribute album Where the Viaduct Looms, took on a psychedelic vibe in the clip. The musicians released Where the Viaduct Looms in November. It’s comprised of nine Cave cover versions with vocals and instrumentation by 14-year-old Nell Smith and instrumentation and production by the Flaming Lips.”