Approximately two years ago Brent Bidston asked his local seasrch and Rescue (SAR) group about Civil Air Search and Rescue (CASARA). No one knew anything about it and one person suggested it maybe called something else in BC. 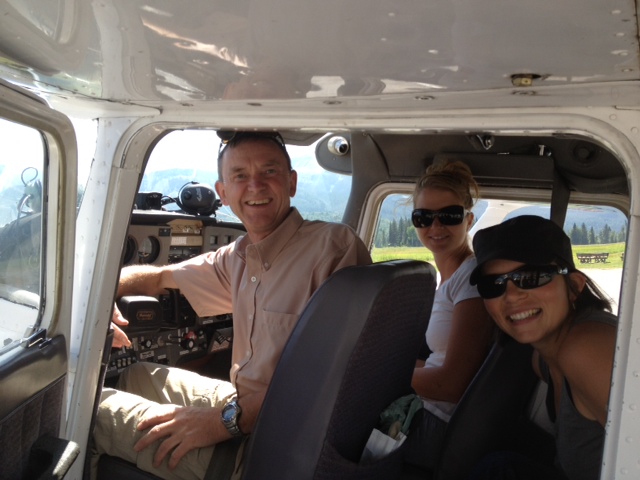 Brent made his own enquiries and joined Provincial Emergency Program Air (PEP Air) in Cranbrook. This action elivated awareness of the service and Fernie SAR called on PEP air twice last year. That combined with the big PEP air effort for a missing child saw several aircraft operating out of Sparwood airport for at least three days really raised the profile of PEP air in the Elk Valley.

As a member of Fernie SAR, Brent discussed the idea of reinstating PEP Air in the Elk Valley and the local SAR’s, Fernie, Sparwood and Elkford very generously got together and donated funds to train and establish a crew based in Sparwood Airport. The flying club in Sparwood, also very generously, welcomed the group and even gave them a room in the club for PEP Air use that already had an air base radio in it.

The groups first meeting was on May 31st 2012 for spotter ground school and on July 22nd 2012 Brent was able to announce to the Elk Valley SAR Groups that he had one fully qualified crew ready to go.

By that time they had accumulated 15 hrs of academic training and 31 hrs of flight training (this consists of hanging around at the airport while others fly, GPS training and ELT ground tracking practice) and they have been in the air for 14 hrs.

Which came to a surprising total of 247 volunteer people hours to date. 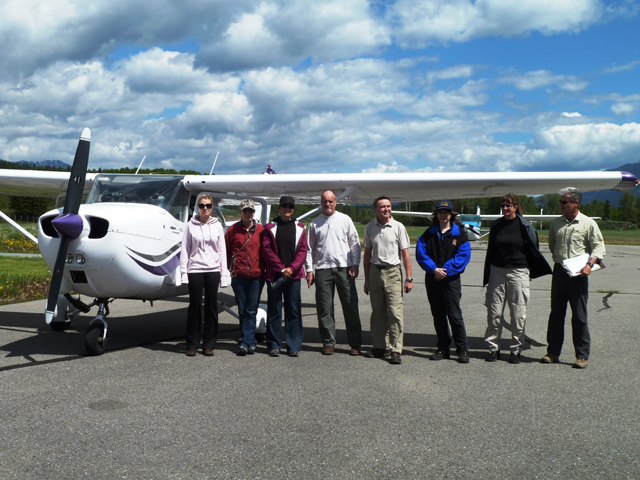 The flying is mainly out of Sparwood but they also went to Cranbrook three times and worked with the Cranbrook group on their training days.

Since that date they have continued training and now have a full compliment of one Pilot, two Navigators and four Spotters and continue to rack up Volunteer hours from the group.

As a unit of PEP Air we provide air search capability that can be requested by any Search and Rescue group or the RCMP to look for anything from an overdue truck, hiker or snowmobile to a missing person or aircraft.

They conduct river, road and area searches as well as mountain side contour searches.

They are available to transport specialists, such as trackers, to an area where required and can provide an airbourne communications platform for operations in remote areas.

Time will tell how funding works out in the future but they hope to keep this group current and viable for a long time.