Teens today seem so much more sophisticated than when I was that age. I’m not sure whether its due to the technology that makes so much information instantly available or society in general. 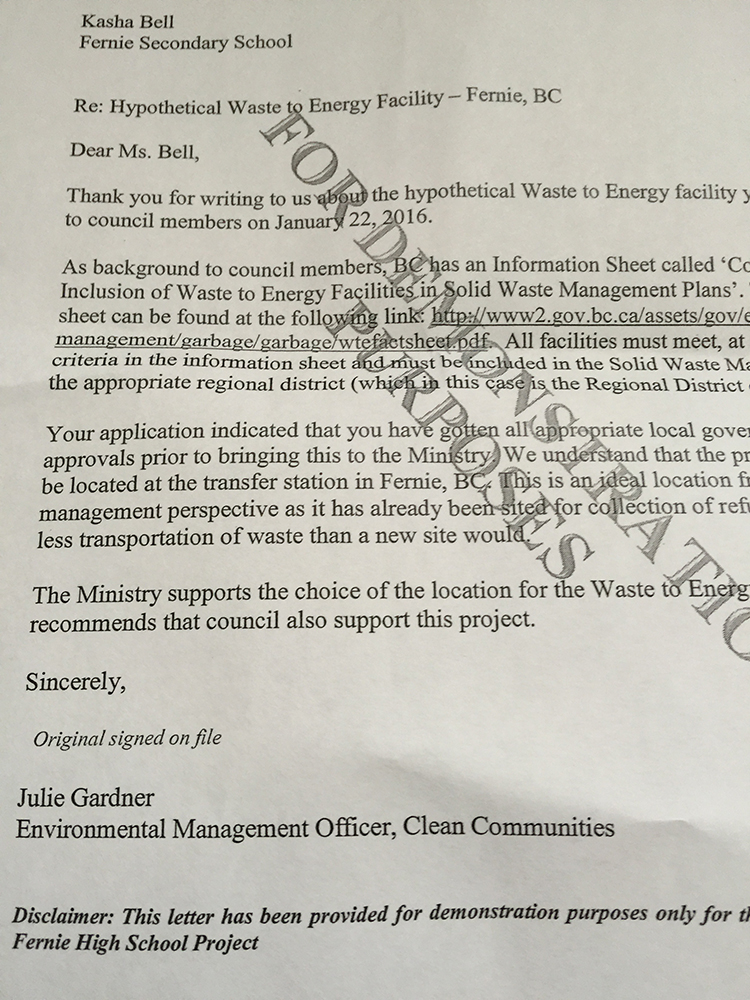 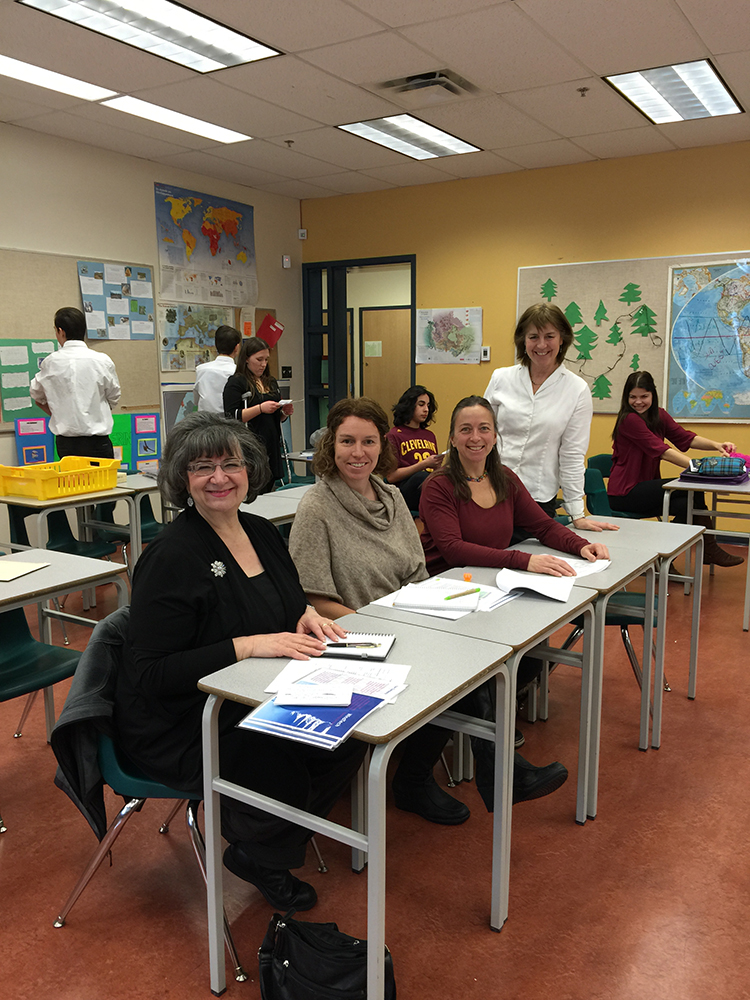 I don’t recall in grade nine being given an assignment of having to put together a project that then got presented to the mayor, councillor and an engineer, plus their teacher and fellow students and then having to go before Council at a regular meeting.

Roxanne Esch’s French class was given such a task. Four teams of three students had to come up with a proposal regarding various types of energy like solar, wind, nuclear and waste. This proposal had to be researched to find the required information and then each team had to put together an actual plan that was pitched to the City of Fernie for purchase of their generated product.

Councillor Dan McSkimming worked with Mrs. Esch’s class in the past and was involved this year as well but due to having to be out of town he asked if I wanted to step in for him as judge. Councillor Ange Qualizza and I and Isabel Craig had a great time listening to the presentations and along with Roxanne Esch, choosing the winner of the competition.

We were very impressed with the calibre of work exhibited by the teams.

First up were Dylan, Charlotte and Neve with their company called Windteck.

Their proposal was for energy that would come from a wind farm and delivered by BC Hydro. Before beginning each judge was handed a laminated poster filled with information and diagrams and a business card with contact names and numbers. A website and email were also created. They provided pros and cons with a power point presentation and showed good initiative with their innovative company.

Next was team WISE with Kasha, Clare and Tyler. WISE stands for Waste into Sustainable Energy. Their supposed company would transformed waste into a sustainable energy source that could be used to power homes across Canada and across the world. They said the burning process would create clean, safe and environmentally friendly energy and a product that could be used as a building material. They also had a power point show and a sample of the actual material created from using waste to make energy that they got from writing to a company in Britain. This group also looked into whether the land next to the transfer station was available for purchase from the government and produced and actual document of response.

Anja, Graci and Oscar presented their solar company Soleil Solaire next. They determined that they would set up their plant in Pincher Creek, produce and sell power to BC Hydro and to the City of Fernie. They had a very interesting power point presentation of information of Solar energy. They also proposed to take one or two percent of the profits and put them in a reserve to be used for the benefit of the citizens of Fernie as a granting source. This idea was very good as it showed thoughtfulness to the community in an excellent philanthropic manner.

Northern Energy company with Liam, Myles and Emily presented energy from a nuclear energy reactor. They stated that CANDU was the world’s safest reactor, their argument was that this would provide Fernie with safe clean energy that was also economical and showed photos and diagrams of how and where the waste was stored.

All the groups displayed attractively designed power point presentations with excellent coloured diagrams and much information on their respective company.

After each presentation questions were asked and it was pretty impressive to see how quickly and well they were answered.

The presentations were in English and French and all did well in both languages.

Afterwards Roxanne, Isabell, Ange and I conferred privately and we all agreed that it was a difficult choice because all four groups had done very well but one stood out most for what was accomplished with their hypothetical company.

The presentations were marked on content, information and demeanor of the students during the presentation and agreed that there was one group that looked very involved, interested and presented the information with greater confidence than the others as well as having shown more ingenuity.

Part of this project serves as a way for students to learn how to compose themselves for an actual job interview.

The judges told the students that it takes more than knowledge to get a job or give an outstanding demonstration. Your prospective employer will look at your appearance; your demeanor and dress is always important as is the manner and way you conduct yourself and whether you provide direct eye contact as you speak.

Listening to the students it was easy to forget that they are only fourteen and fifteen year olds. They were nicely dressed and spoke well. They also came up with innovative ways to sell energy, provide jobs and do something for their community.

Although these job creation presentations were hypothetical it certainly illustrates that today’s youth are smart, creative thinkers.

On Monday January 25, at the regular meeting Council accepted the hypothetical proposal from the winning group WISE and applauded them on their great project.

Thank you Mrs. Esch, you are a terrific teacher, what you taught them on that assignment will help them as they mature and go out into the world, thank you for doing this year after year for your students. 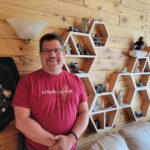 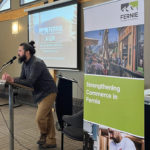 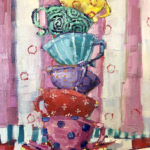 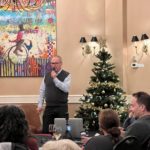 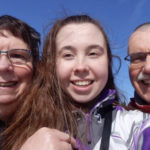 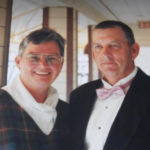 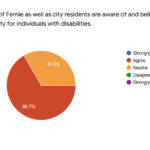