A number of local educators took home awards from the 2018 Canadian Environmental Education Conference. The awards ceremony, which took place at St. Eugene Resort near Cranbrook, recognized both classroom teachers and community educators who demonstrated excellence in encouraging stewardship and sustainability through environmental education in the Canadian Columbia Basin. Nominated by their peers, and chosen by a committee of past recipients, their experience, collaborative efforts and mentorship have made a positive impact on our entire region. 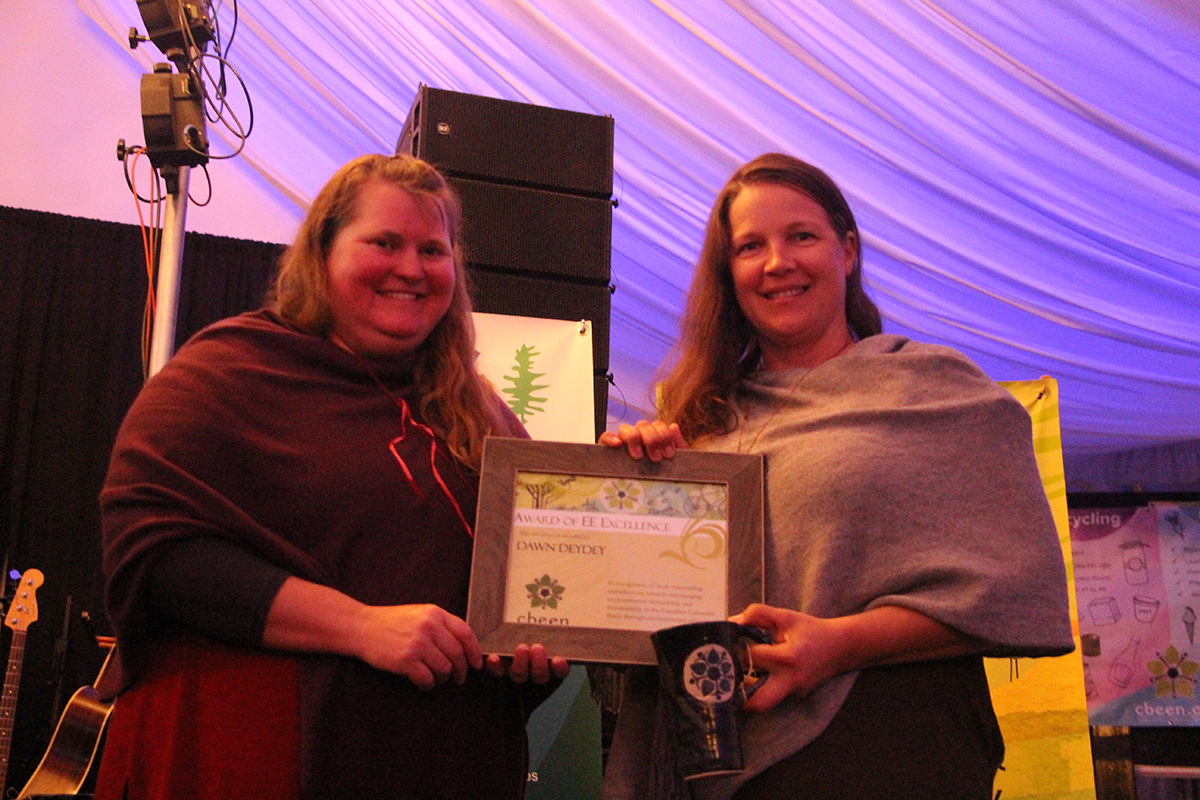 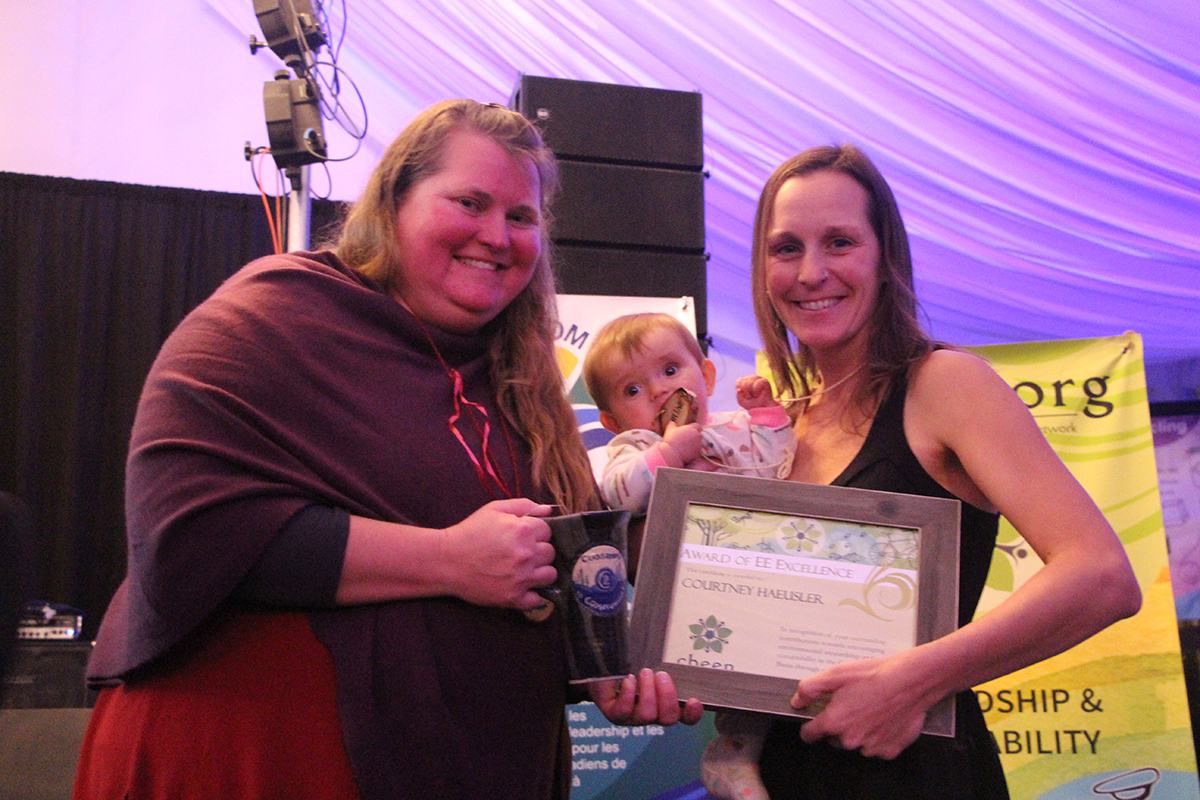 Past recipient Janet Kuijt from Fernie and Natasha Burgess and Erika Momeyer presented the awards. Kuijt remarked, “It was such an honour to be able to stand with past award recipients and recognize the efforts of these nine inspiring educators. As we read about the achievements of each of these individuals, I was reminded again of the incredible work being done across the Columbia Basin. I was also brought back to the feeling of pride and community that came when I received my award, and I hope this year’s award recipients had that feeling as well.” 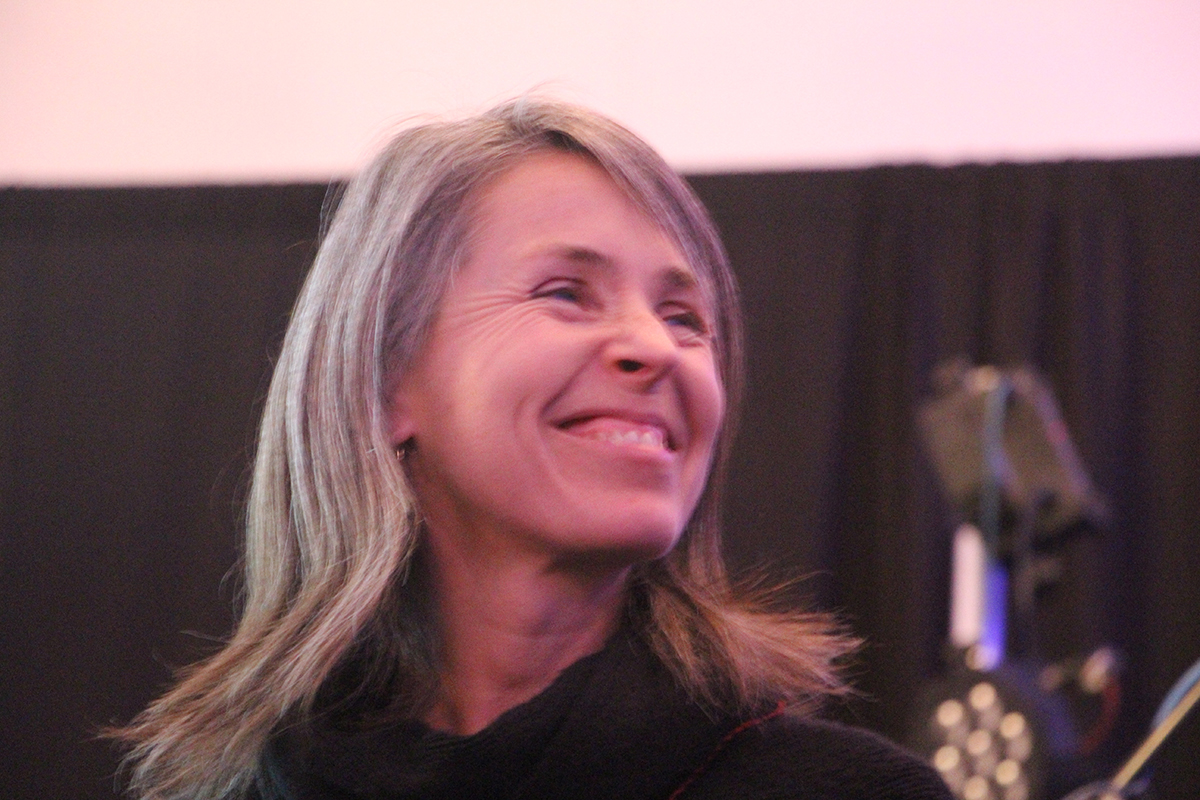 In addition, the local region brought home two Canadian Awards of Environmental Education Excellence. The Kootenay-Boundary’s School Superintendent Environmental Education Initiative was recognized for their work in supporting place-based learning in schools around the region. And CBEEN’s Executive Director, Duncan Whittick, received the national award for outstanding individual supporting an organization in Canada.

Canadian Awards Chair, Adam Young, reflected that “The EECOM Awards Ceremony is an important moment for environmental educators across the country to honour the individuals and organizations who are leading the way in Canada. We are fortunate to celebrate and learn from award winners and have them as inspiration in our day-to-day practices and decision making on critical environmental teachings.”