Fernie Alpine Resort will showcase the amazing musical talents of fiddling sensation, Ashley MacIsaac in the Cape Breton Traditional Duo at Fernival 2010, taking place on Saturday April 17 as a part of the bonus ski weekend celebrations. Ashley’s unique musical styling was featured in the Vancouver 2010 Olympic Games ceremonies and we are proud to carry the torch for Canadian culture by making him the star of the Fernival festivities. Along with opening band Sweet Potato and powered by VW in collaboration with Sirius, Black Diamond, Starbucks, & Kokanee; the weekend is sure to be a spectacular send-off to yet another amazing ski season at Fernie Alpine Resort. 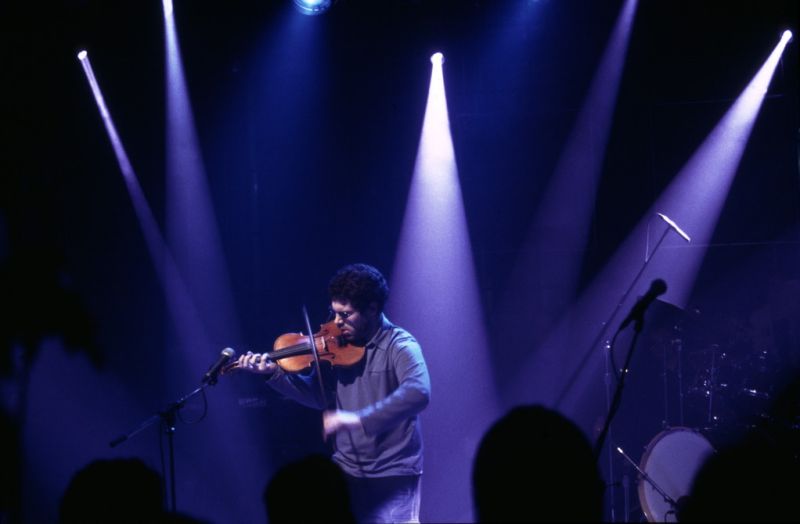 Fernival debuted for the first time last year and was a huge success with crowds of both local and out-of-town guests who came to enjoy the free concert and awesome spring skiing. Make the last turns of the season by taking advantage of the bonus weekend operations on Saturday April 17th & Sunday April 18th and take in the festive atmosphere with beer gardens, live music, and all the fun antics that happen during Fernival. (Please note: Fernie Alpine Resort will officially close for regular ski season operations on Sunday April 11th.)

Mark April 17th on your calendar and be at Fernival 2010!