This afternoon the Government of British Columbia announced new affordable housing in the Columbia Basin region that includes 35 units for Fernie. The province is working with the Columbia Basin Trust to build 167 new homes for people in the region struggling to find housing they can afford. The projects will be funded by the Columbia Basin Investment in Affordable Housing agreement, announced in December 2017 between the Province and the Trust.

“People living in the Columbia Basin, like the rest of the province, are feeling the weight of the lack of available, affordable housing,” said Selina Robinson, Minister of Municipal Affairs and Housing. “Our government recognizes the urgent need to create more options for people
struggling to find reasonably priced rental homes. These new projects will help make life more affordable for families in the region by delivering the housing they need and can afford.” Ten new housing projects in the Columbia Basin region will increase the availability of
affordable rental homes for individuals, families, seniors or those with disabilities, who are earning a low to moderate income.

The following projects have been selected to receive funding, based on the impact the project will have in reducing the community’s affordable rental housing need:

“It’s clear that we need a new approach to help Kootenay residents,” said Katrine Conroy, MLA for Kootenay West and Minister Responsible for the Columbia Basin Trust. “I’m thrilled that our partnership with the Columbia Basin Trust is delivering on our goal for fair and affordable housing. These investments will make real, positive impacts on people’s lives.”

This is one of the many partnerships the Province will be making to deliver on its commitment to build 114,000 affordable homes, including market-rental, non-profit, co-op, owner-purchase and supported social housing to tackle the issue of affordability in British Columbia.

“Hundreds of people are going to be able to live better lives, thanks to this partnership between our government and the Columbia Basin Trust,” said Michelle Mungall, MLA for Nelson-Creston. “I’m looking forward to seeing these projects come to fruition, and the benefits that come for people in our region.”

The projects will be funded by the Columbia Basin Investment in Affordable Housing agreement, announced in December 2017 between the Province and the Columbia Basin Trust. The Province and the trust will provide $14 million each, over the next three years, to create new affordable rental homes in the region. “We know that housing is essential for healthy and resilient communities,” said Johnny Strilaeff, president and CEO, Columbia Basin Trust. “Our priority is to help ensure residents have access to housing that meets their needs as they vary by community, across the basin.” 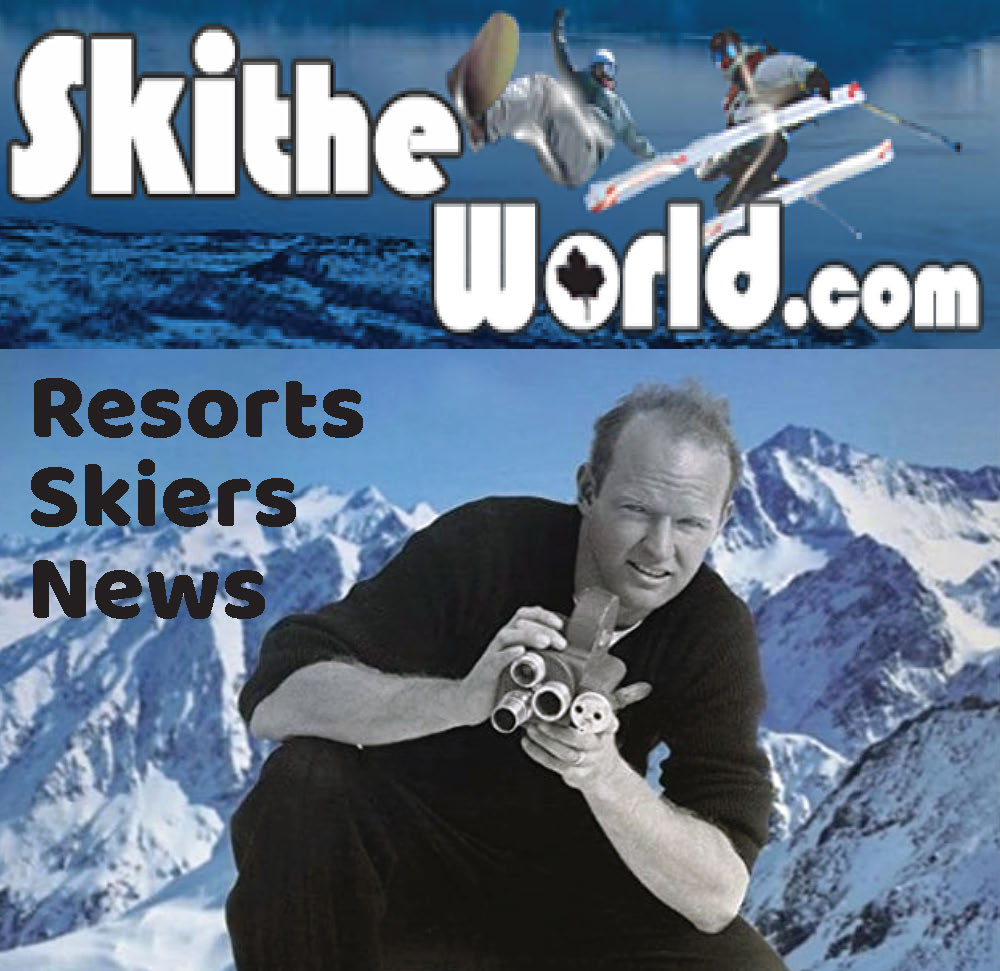