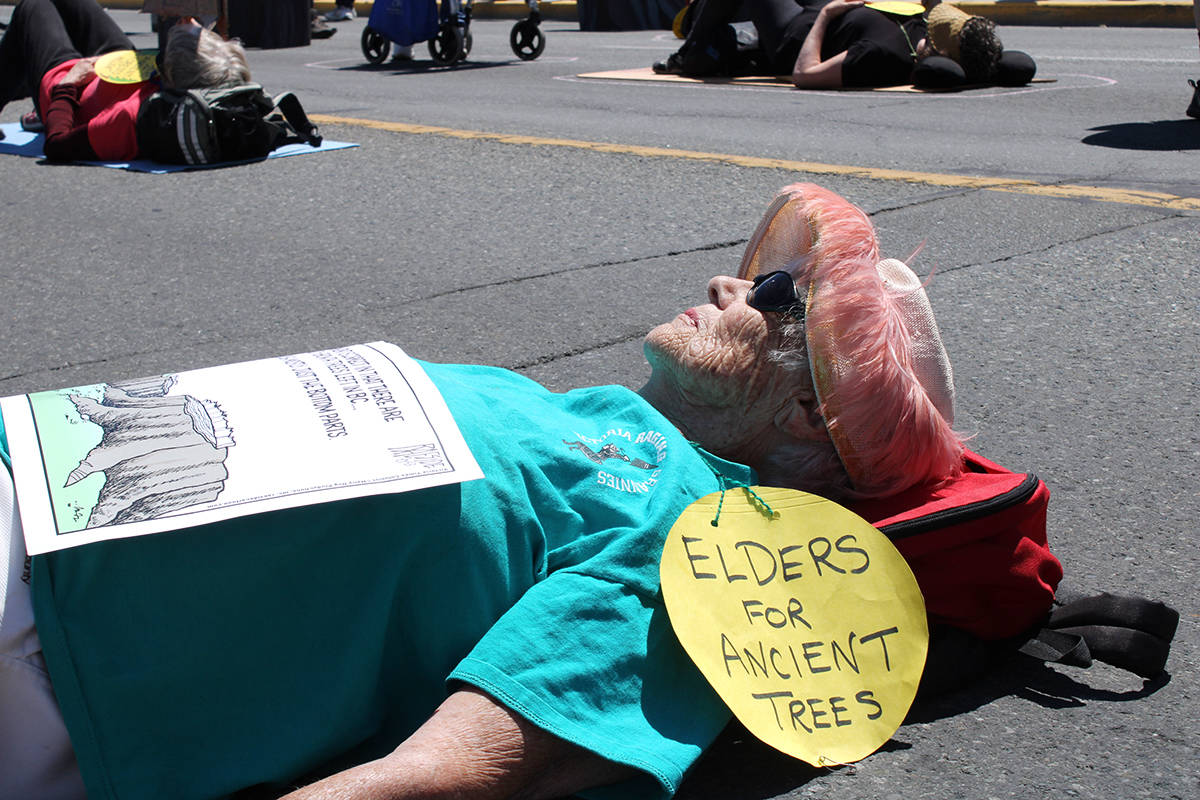 British Columbia markets itself as “supernatural BC” and yet we are one of the last jurisdictions in the world still logging irreplaceable old growth forests on public lands.

The fight for BC’s forests is often pitted as a battle between resource workers and environmentalists. Meanwhile, the policy failures and corporate agendas responsible for the current state of BC’s forests rarely make the headlines.

In the ’90s, BC embarked on land use planning through the Commission on Resources and Environment. These locally-led land use tables provided a plan and a benchmark for how regions would manage natural resources including old growth into the future. The resulting Kootenay Boundary and Revelstoke Land Use plan(s) produced old growth targets which were later dramatically reduced with one stroke of the pen. This is what is often referred to as “the drawdown”.

In these two areas old growth retention targets were reduced by ⅔ in low biodiversity emphasis areas (45 percent of the landscape). For example, if the original target for old growth retention for logging companies was to conserve 12 percent of the low elevation old growth cedar-hemlock forests in one area, after the drawdown was implemented the legal target became 4 percent. With one change, logging companies only had to preserve one-third of the original target in nearly half of the landscape in the Kootenay-Boundary and Revelstoke area. This drawdown has resulted in the sacrifice of some of the most important low elevation old growth forests. 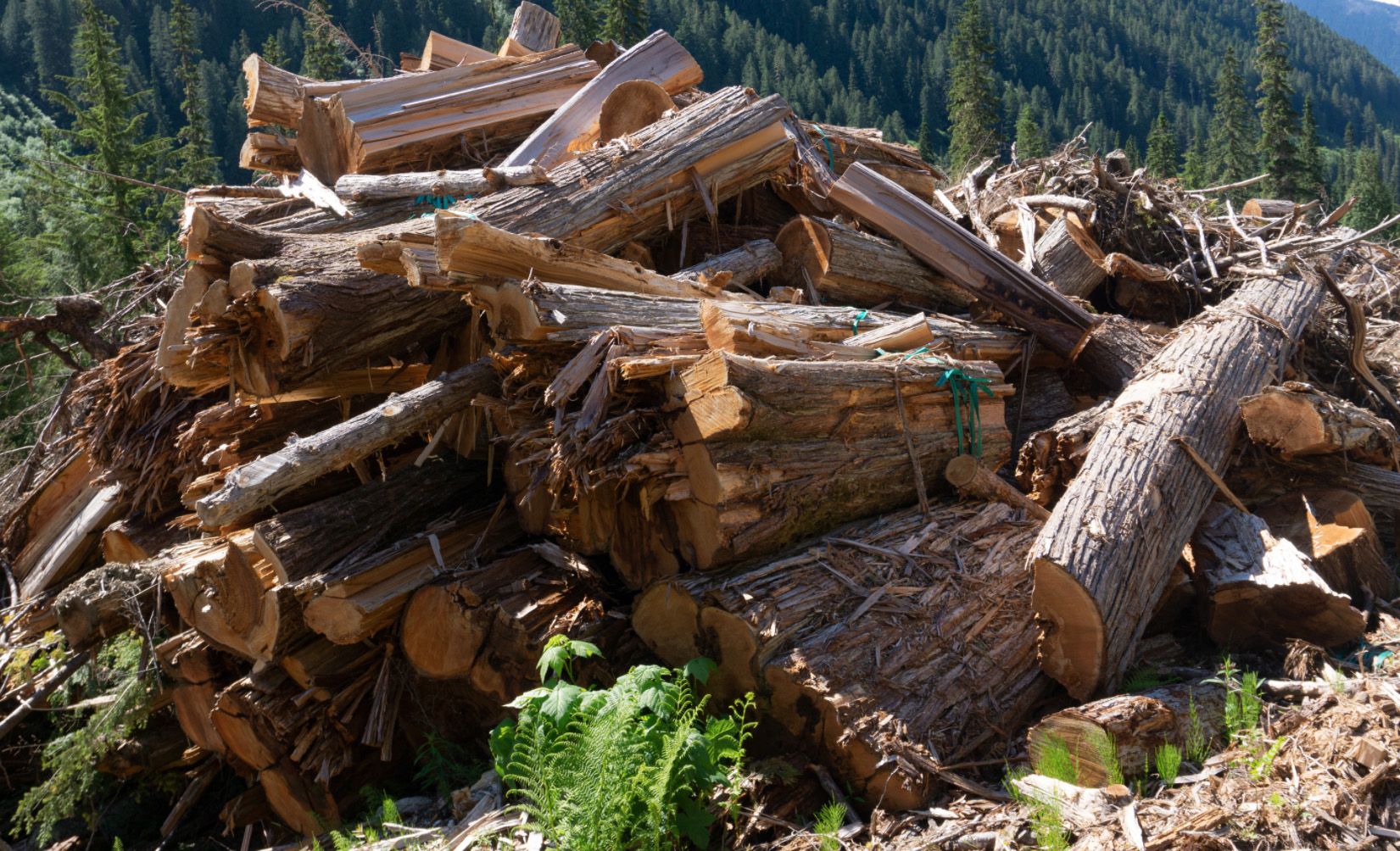 In 2011, the Revelstoke area requirements for old growth were once again weakened. The changes enabled licensees to place old growth management areas outside of the timber harvesting land base and freed up previously protected or constrained old growth forest for logging. In all, the amendment made 7,049 hectares, or more than 8,000 soccer fields, worth of previously protected or constrained old and mature forest available for potential logging (Forest Practices Board 2013).

In 2018, the West Kootenay Ecosociety launched a formal complaint to the province that old growth forests in the Kootenay Lake and Arrow Timber Supply Areas were not being effectively protected in old growth management areas, and that the province was failing to meet already weakened legal old growth targets set out in the Kootenay and Boundary Higher Level Plan Order.

The province did a formal analysis and found licensees were in deficit for old growth in 47 areas of the Arrow and Kootenay Lake Timber Supply and likely not meeting the legal requirements for old growth set out in Land Use Plans.

Old growth management areas are intended to conserve old growth forests, but the current management of OGMA in these two areas highlights policy failures big enough to drive a logging truck through.

As citizens continue to put their bodies on the line at blockades around the province to protect forests, the rubber will hit the road with a new round of old growth deferrals expected early this fall. Will “supernatural BC” continue to be known as one of the last jurisdictions in the world still logging irreplaceable old growth forests?