A new Elk Valley Property Tax Sharing Agreement that shares property taxes levied on the industrial coal mining properties in the Elk Valley has been reached, Bill Bennett, MLA for East Kootenay announced today.
“This is an important announcement that will have long-lasting effects for these communities,” said Bennett. “I anticipate that this agreement will strengthen the relationships between local governments and the mining industry for the benefit of all residents in the Elk Valley.”
The District of Elkford, the City of Fernie, the District of Sparwood, and Area A of the Regional District
of East Kootenay have reached this agreement which deviates from the taxing authority granted to local governments by the Community Charter.
“I am pleased that we were able to reach an agreement after only a few months of negotiating. This is a great example of communities working together with businesses to benefit everybody,” said Sparwood Mayor Dave Wilkes. “I want to thank the provincial government, our local governments and the Elk Valley Coal Corporation for making this possible.”
The new agreement has three primary changes that impact the local governments:
• Base property tax levied on industrial coal mining properties increased from $6.9 million to $8.9 million
• The base amount of $8.9 million will be adjusted annually for inflationary affects. The
inflationary adjustments will be the lesser of average annual tax change to residential properties or the BC CPI index, excluding food.
• All properties with a Class 4 industrial assessment that are coal mines, coal processing works or coal related infrastructure that are located within the confines of the RDEK Area A will be subject to the agreement. If an identified property is outside the existing boundary of a municipality in this area, a municipality will apply for a boundary expansion to be able to tax these properties as part of the agreement.
The new agreement was submitted to the Province of BC for legislative approval through the Municipalities Enabling and Validating Act. The local governments anticipate receiving legislative approval early in the spring of 2008.
This agreement is based on being fair to all parties, including the Regional District of East Kootenay Area A, including all relevant industrial properties, and being transparent so it could be administered locally without the Province’s involvement.
Visit Bill’s Web site at www.billbennettmla.bc.ca
Media contact: Russel Lolacher, BC Government Caucus Communications: 250-356-0389. 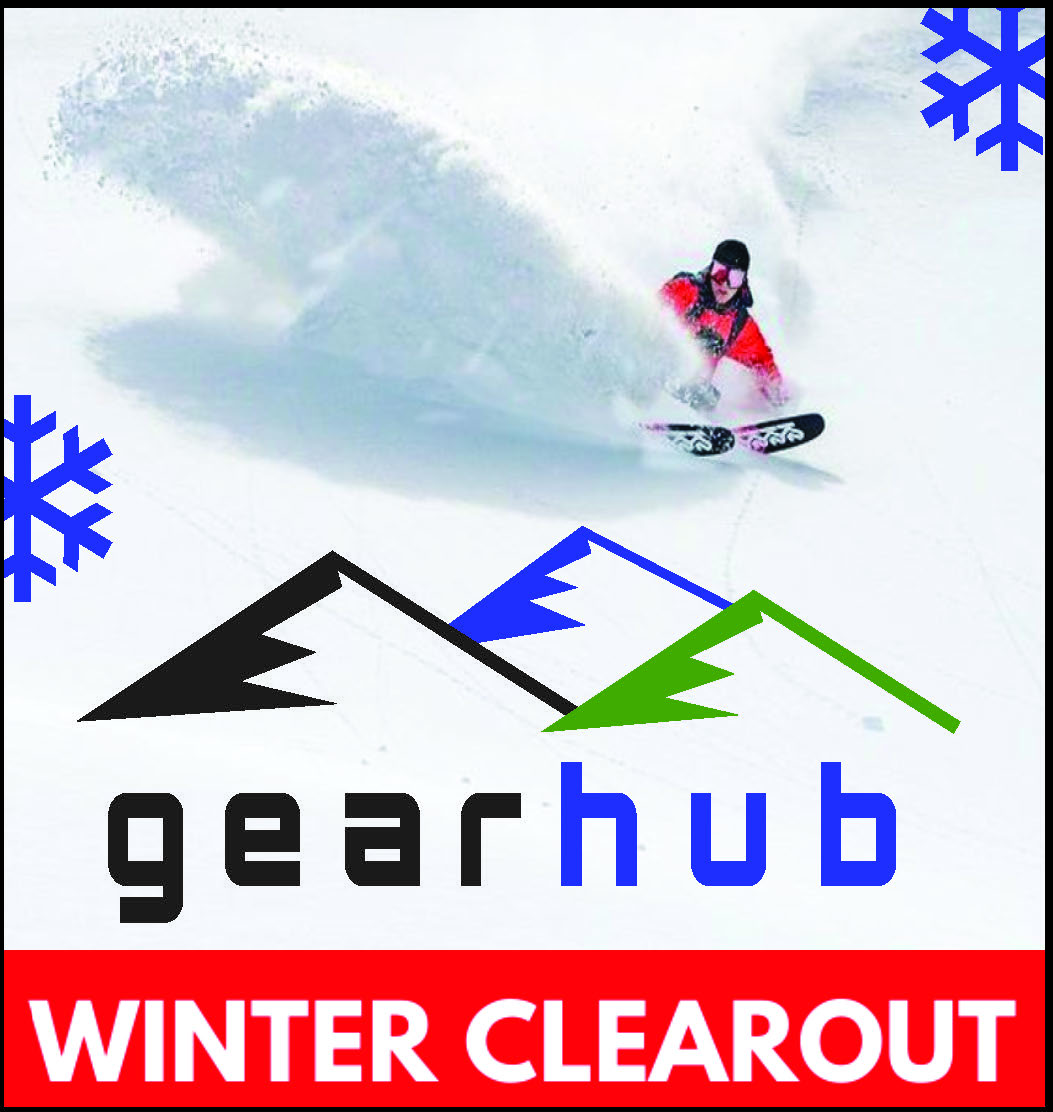