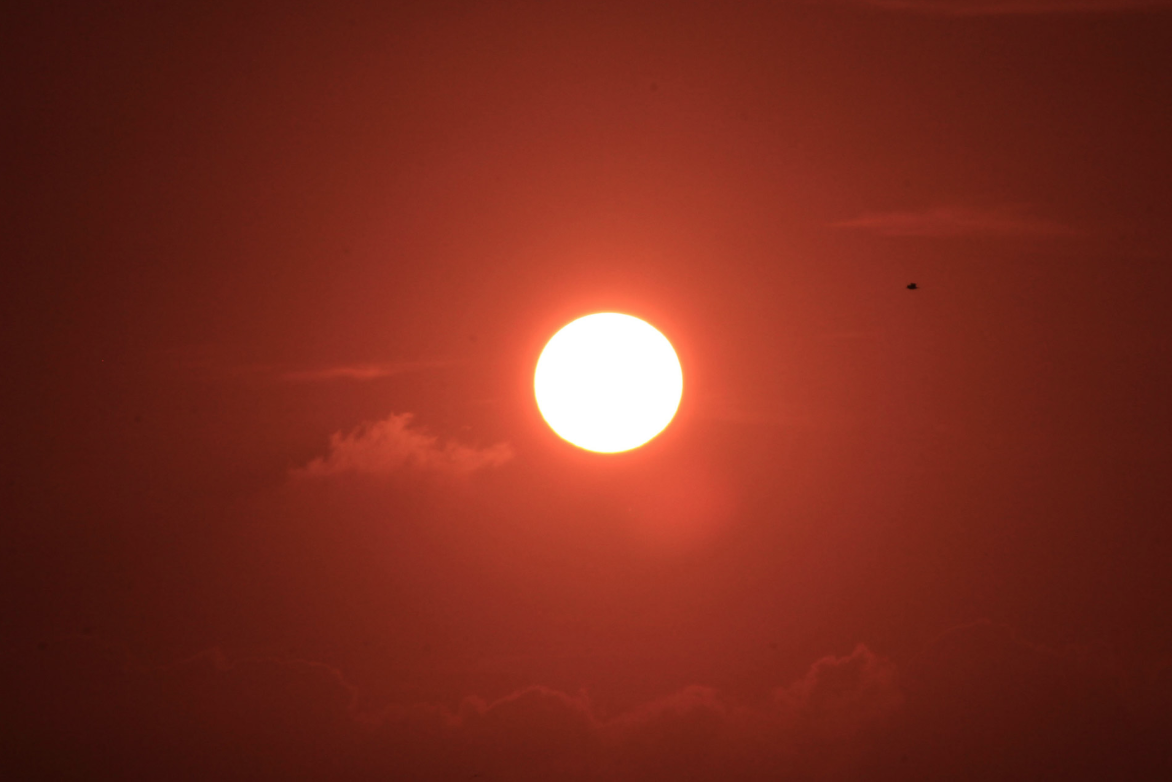 August 22 would have been Ray Bradbury’s 98 birthday. He died in June of 2012. If he were alive today, he would be writing stories of how we live in the Land of the Red Sun and Moon.

I woke yesterday and watched the sun crest the ridge blood red. Fresh blood red. So dimmed by the smoke of the fires, I could look directly at the rising orb. The evening before, the moon rose red and remained red all night.

Bradbury’s stories of this time would be of apocalyptic fires racing across the lands. Families sheltering from the fires in caves, in rivers and in lakes, then moving back to their homes to scavenge what they can from the ashes. Families collecting together and rebuilding their communities in a new fashion reflecting the past and fore telling what they see in the future.

A future in the Land of the Red Sun and Moon.

Instead we get CBC and numbers. This many on evacuation alert in Kimberly. This many evacuated here and there. And how many hectares of forest burns, burned and remains in jeopardy.

I long for the stories of the Red Sun and Moon.