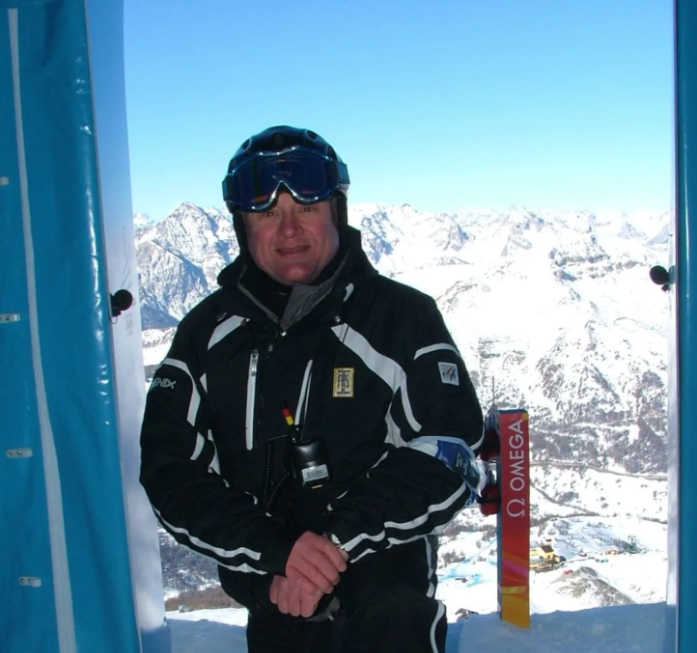 The Canadian Snowsports Association has announced that Mike Delich is the recipient of the Dee Read Memorial Award, in recognition of his extraordinary commitment to our sport as a FIS Technical Delegate. He has served our sport for 24 years as a FIS TD, with extraordinary recognition as Start Referee and member of the FIS Jury at the Olympic Winter Games in Torino 2006.

Mike commented on his award, “I am fortunate to have lived in the Kootenays with challenging ski slopes and ski terrain, coaching eager youth who were good skiers and who enjoyed the thrill of competitive ski events. We have very special race clubs here in the Kootenays.” He extends a special thanks to the unwavering support of keen parents and incredible help from generous volunteers and is humbled in receiving the award. 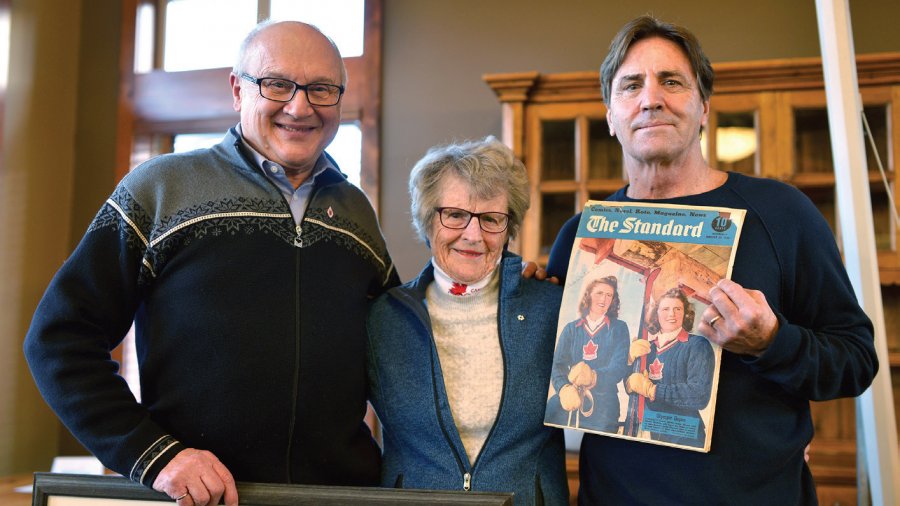 The Dee Read Memorial Award is presented annually in honour of Dee Read (1926-2004), who left a remarkable legacy in Canadian Snowsports, as an athlete, coach, administrator and a dedicated FIS Technical Delegate. She was one of the first women named as a FIS TD by the International Ski Federation and was well known for her dedication to athletes and to fair play.

Growing up in Rossland, BC, Mike was a competitor with the famous Red Mountain Racers. While pursuing both higher education and professional career, Mike began decades of involvement with athlete development first with his home club, then with the Fernie Snow Valley Racers when his career moved him to south-eastern BC. His organizational and leadership skills as Chief of Race contributed to successful World Cup events and the men’s speed events for the 1988 Olympic Winter Games in Calgary. From this experience, Mike was encouraged to become a FIS alpine Technical Delegate, a role he served with distinction for a quarter-century.

His contribution to snow sports has extended well beyond his role as an official, serving as a Member of the Board of Alpine Canada Alpin and Chair of BC Alpine. He was a ski racing parent of Julia and Jenny, both who were named to Canadian Alpine Ski Team and raced NCAA. He was a valued leader of ski club development with the Red Mountain Racers and Fernie Alpine Ski Team, providing a foundation for many young athletes who achieved international recognition in Olympic, World Championship and World Cup competition.

“Mike has always been unfaltering in his support for athletes, coaches, and officials” said Doug Campbell, FIS Alpine TD Commissioner for Canada. “Mike was a key player helping and encouraging the training of new officials. He is always thoughtful and as the father of two daughters, recognized as an advocate for women in sport. He gave generously of his time to the sport of alpine ski racing while always being humble, professional and maintaining the highest standard of officiating for Canada.”

Canadian Team alumni Dee Dee Haight wrote of Mike’s influence at Rossland, “In my mind’s eye, when I see and think of Mike Delich, I see a great and honourable gentleman who always had a swarm of children around him on the ski hill and a broad smile on his face. Truly committed to bringing out the best in people, Mike provided leadership and wisdom while at the helm of BC Alpine and personally, he always had an open ear and time for me when I wasn’t sure about which course I should take. His legacy in our sport and the people he touched has been rich and generous.”

Congratulations Mike and we are proud of your winning this honourable award.