Riders and crew alike woke up in a great frame of mind as Day 3 of the TransRockies Challenge dawned clear and crisp. For the first time in the six years of event history, riders could head to the start line without packing bags for the move and the staff was able to look ahead to the same. 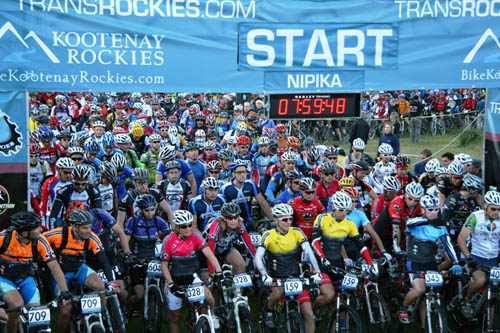 Riders did have the small business of Stage 3 to deal with. Covering as many km as the first two days combined and including the most climbing yet with two passes in and out of the spectacular Kootenay River Valley, Stage 3 was going to turn the sufferator up a couple of notches.

The longest stage of the race so far produced some shake-ups in the standings as yesterday’s heroes, Team Rocky Mountain EA Sports had a tough day at the office, finishing a half-hour behind Team United Cycles who won for the third straight day in 3:54:44 and dropped from second to fourth in the overall standings. Team La Ruta gave United Cycles a battle throughout the 93km stage and moved back into second place overall. Steve Gaffney and Brian Cooke of Team OGC made their first podium appearance of the event slotting into third place on the day. 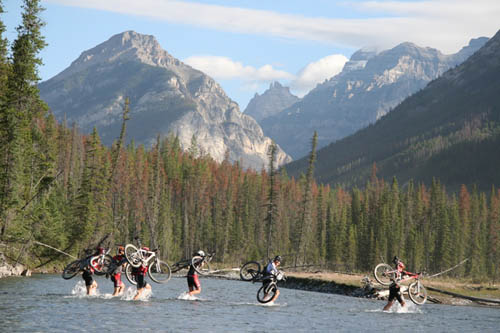 While Team United Cycles were sweeping the jerseys for the third day, the leaders’ jerseys changed hand In the Open Women’s category and the 80+ men’s division. The Canwi Girls duo of Jenny Hillman and Jo Turnbull grabbed their first stage win with enough of a gap to take the leaders jerseys from Team Giant/Trek-VW. Their winning time of 5:08:45 was almost eight minutes head of Harrison and Haywood and gave them a four-minute GC lead after three stages.

In the 80+ Men’s Division Team Centra, the Norwegian Duo of Christian Stabell Eriksen and Ole Kristian Silseth, took their first stage win in this very competitive division. In the process, they snatched the leaders’ jerseys for the first time. 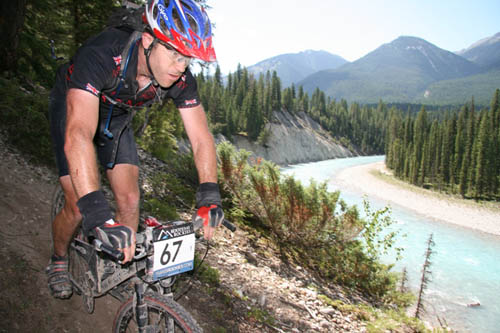 The intensity won’t let up now as the next three stages average over 100km in distance with a weather forecast that calls for the same hot, dry and dusty conditions which have already increased the attrition rate from dehydration and heat exhaustion. 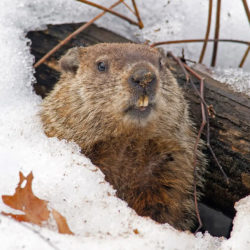 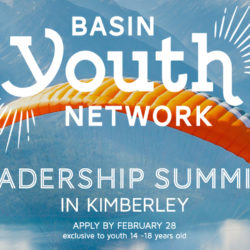 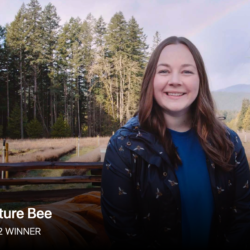 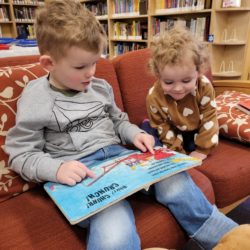 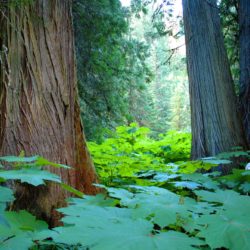 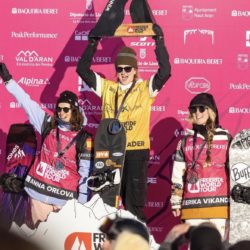 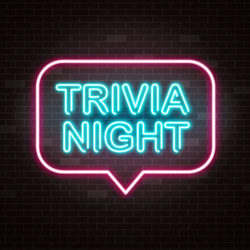 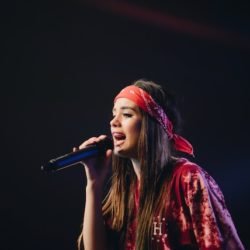 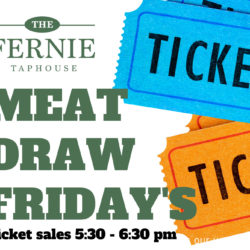 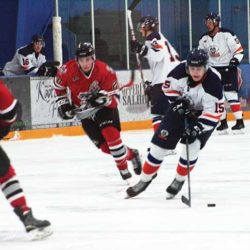 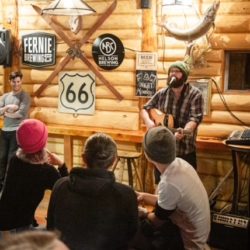 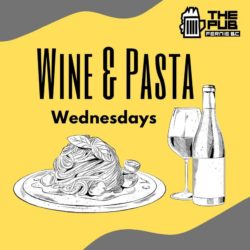